Empty the Tanks at Duisburg Zoo!

Founded six years ago by Rachel Carbary, this year’s Empty the Tanks event took place at 70 locations in 21 countries. The message of compassionate dolphin freedom advocates around the world was loud and clear: Stop the capture, captive breeding, confinement and commercial exploitation of dolphins.

One of the events Dolphin Project participated in was the Empty the Tanks protest in front of the Duisburg Zoo in Germany. Organized by Dolphin Defense Group of Germany, the protest brought attention to the plight of eight dolphins currently held captive in small, substandard tanks at the zoo. 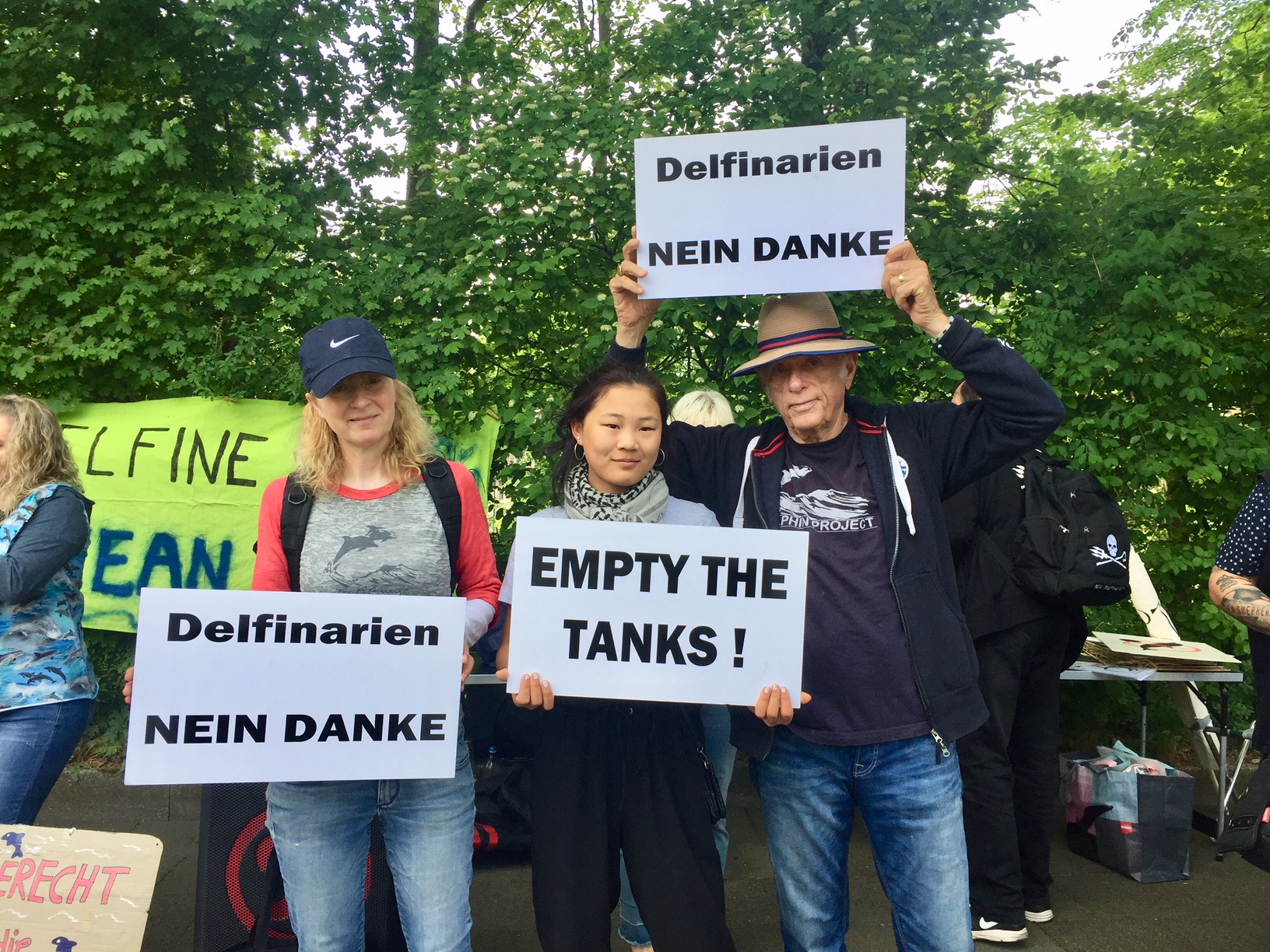 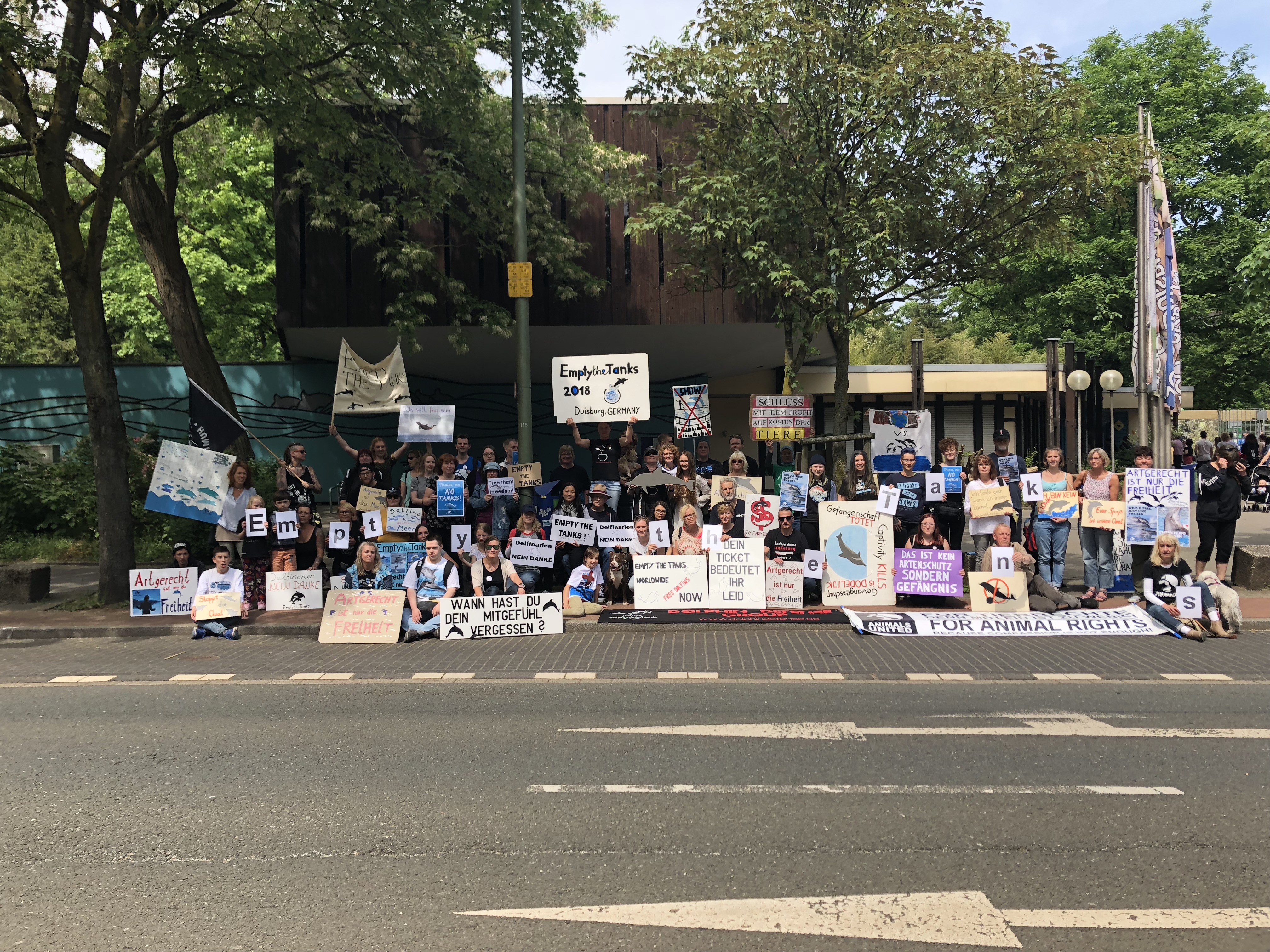 Empty the Tanks at Duisburg Zoo

From the dolphins’ point of view, the Duisburg Zoo is literally a dolphin death camp, yet the theatrical and superficial dolphin show continues as if everything is just fine. Seven bottlenose dolphins and a single river dolphin remain alive at the zoo. The bottlenose dolphins are exploited in daily shows and have been trained in tricks designed to attract the huge paying audiences. Spectators laugh and applaud as the hungry dolphins go through their repertoire of abnormal behaviors in exchange for food rewards of dead fish. The dolphin stadium, which seats 1400 spectators, is located inside of a building. The audience cheers loudly as one of the dolphins, eager to please his trainer and obtain the desired food reward, pulls a child from the audience in a small rubber boat. And this degrading stunt, according to the Duisburg Zoo, constitutes valuable “conservation” and “education.” 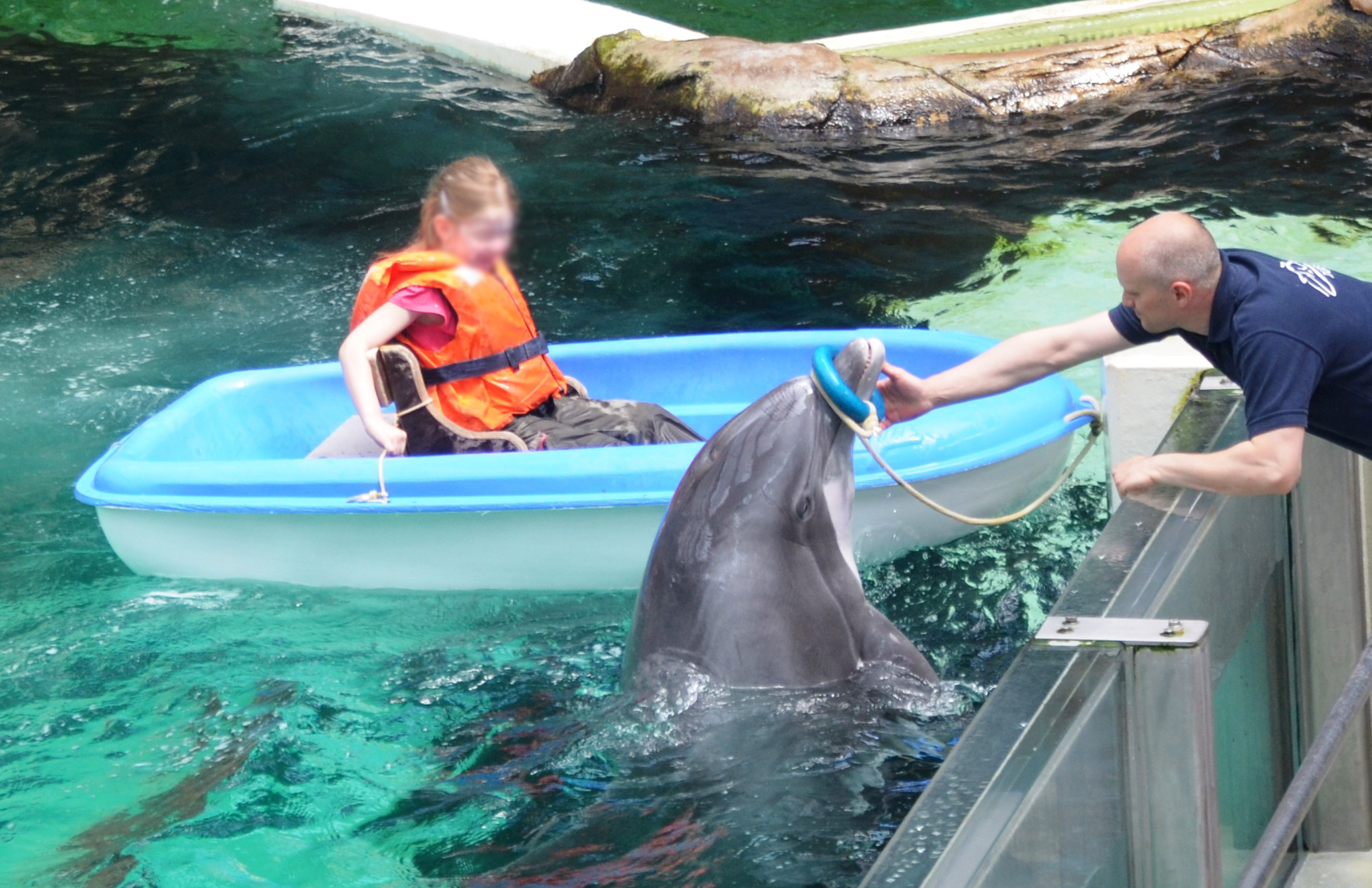 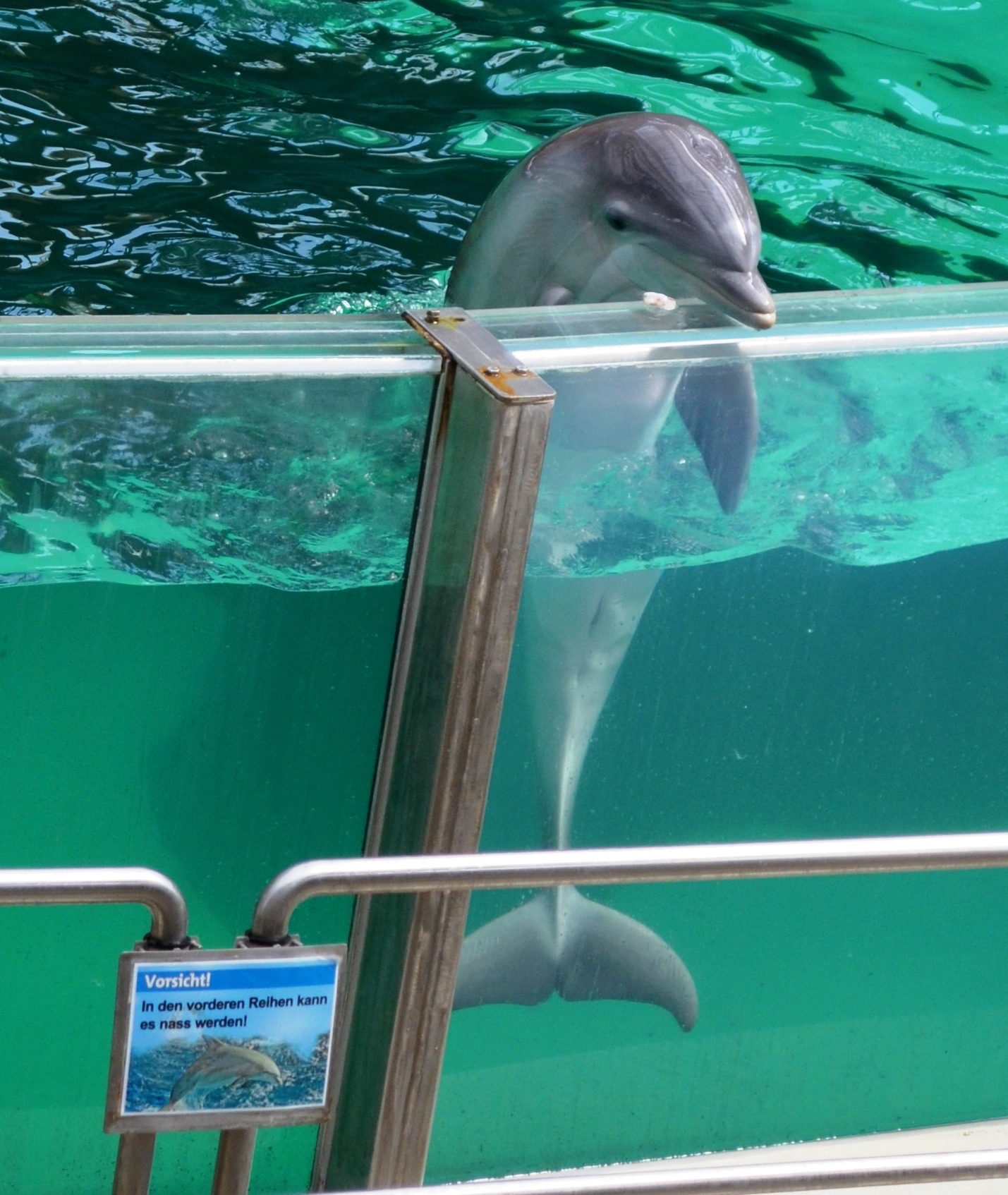 What goes on at the dolphin stadium at the Duisburg Zoo is cheap entertainment and animal suffering camouflaged as conservation.

It is time to empty the tanks – and we need your help to do it! 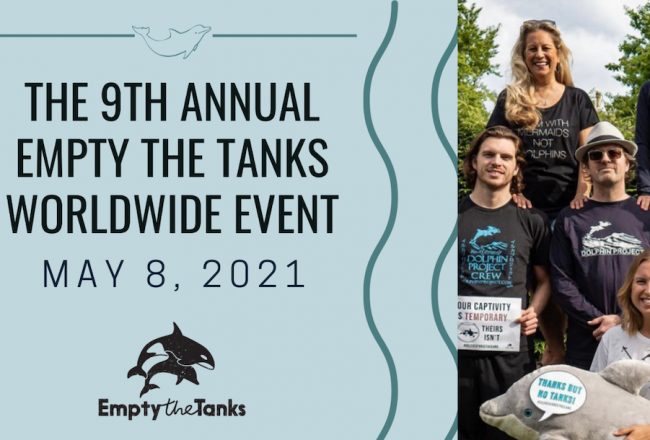 We’re inviting you to join us on May 8 for the 9th Annual Empty the Tanks Worldwide Event! Due to ongoing COVID-19
read more