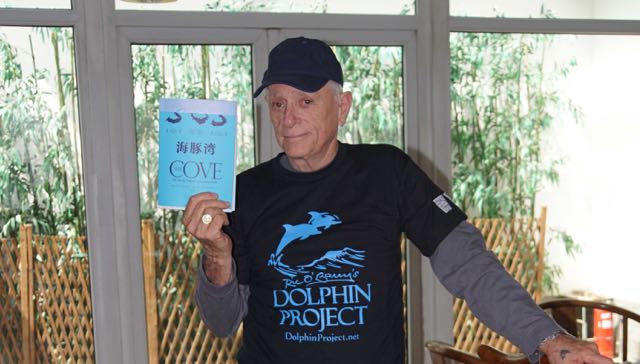 Earth Day in Beijing, China. This day marks the 45th anniversary of Dolphin Project. It’s been a long strange trip and getting stranger.

Only days after our historic meeting and petition delivery in Washington DC, a new book and a new campaign is underway in the People’s Republic of China. This new body of work is all about informing the general public about the dolphin atrocities that take place in a small cove in Taiji, Japan and how these crimes against nature relate to China, and more importantly what the Chinese can do about it.

Fact is, most of the dolphin exported from Japan end up in China. I’m in Beijing with some of my team. My co-author of the new book The Cove is Swiss journalist/Cove Monitor, Hans Peter Roth. Veteran Cove Monitor, Jess Chan wrote a chapter for the book and shared her experience in Taiji. Maria Nangle is an activist from Dublin, Ireland and one of our future Cove Monitors. 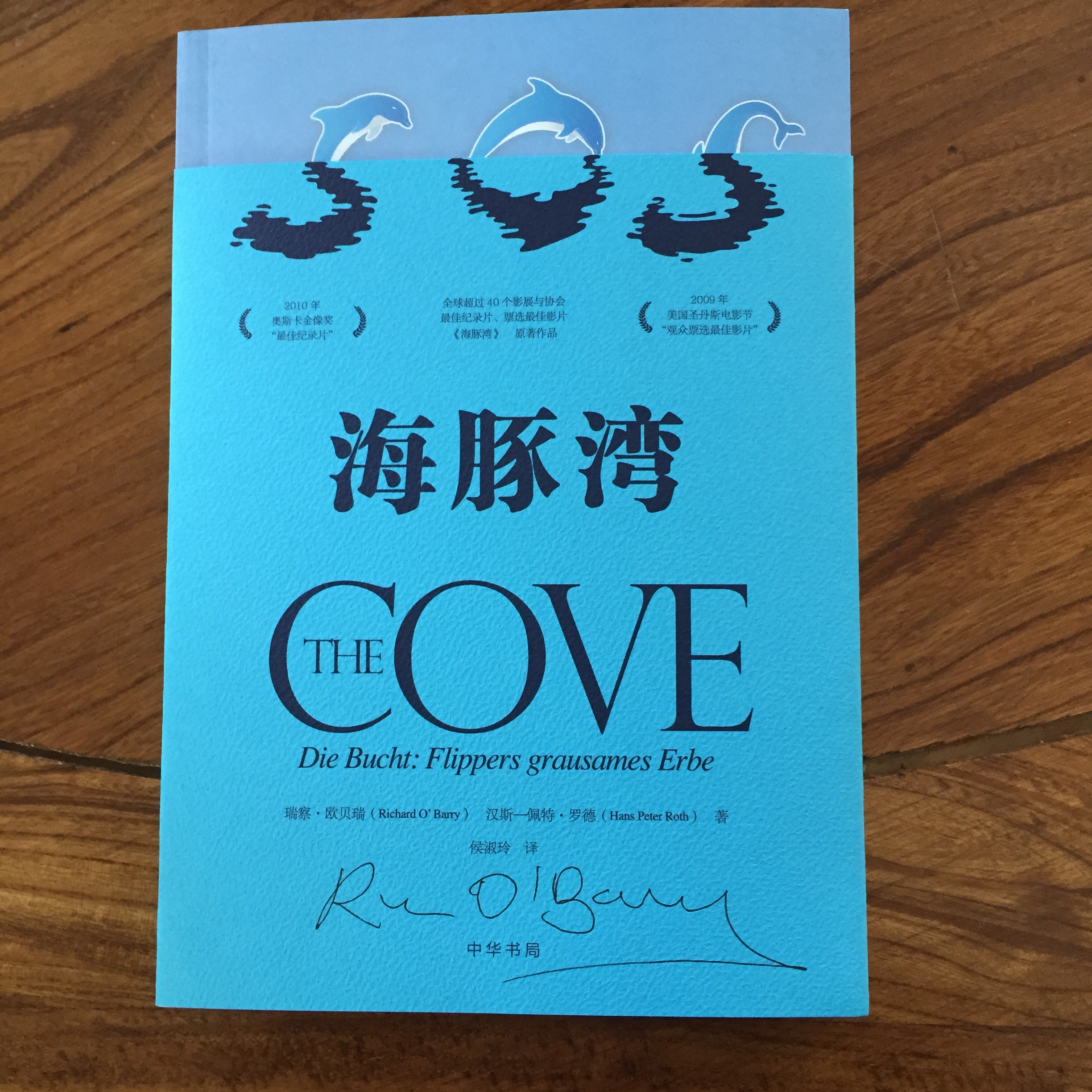 ‘The Cove’ book/Richard O’Barry and Hans Peter Roth/DolphinProject.com. Accompanying us is Sasha Abdolmajid — an independent activist, freelance blogger, and photographer. He’s from Tehran, Iran. He is a Taiji and Faroe Islands veteran. We all have our work cut out for us as we attempt to launch a campaign in a communist country where Instagram, Google, Facebook, Twitter and other social media platforms are banned by the government. This won’t be easy.

We had a bit of luck today as two important journalists came to the publisher’s office to interview us. Both journalists have seen The Cove and read the new book. They were both well informed about the issue and it turns out, both were huge fans.

Their articles will reach millions of Chinese people here in Beijing, so we are off to a real good start. The articles will be translated into English and posted on our website later.

We took one of the journalists to the infamous Beijing Zoo. A most depressing place for dolphins and other captive animals. There are several bottlenose dolphin swimming in small circles inside a loud, concrete building. A sheet of thick glass separates them from the gawking public.

In the next tank, which is separated by stainless steel bars underwater, are several Pacific white-sided dolphin. Both species are from Taiji. Another small tank contains beluga whales captured somewhere in the North Pole — at least that’s what the guide said. Of course one never knows the truth. These places lie like hell. It’s what they do.

Dolphin Project is working overtime to get the Chinese public informed about the violent dolphin captures and imports in hope that they will get the word out to their friends with the message: “Don’t Buy a Ticket for a Dolphin Show, both here in China and when you travel abroad.”

There will be a book launch today in the largest bookstore in Beijing. The media will show up and we will once again reach millions of Chinese citizens with our message.

We are on a roll. Tomorrow a train will carry us to the City of Hangzhou. This is where the Zhejiang Book Fair takes place. It will be a day of meet-and-greet, book readings, passing out free books and t-shirts, and more interviews. We are going to reach millions more with our message.Then we’ll move on to Shanghai for more of the same with interviews and lectures at Fudan University. Here we hope to get students to join the cause and organize themselves for “Japan Dolphin Day” on September 1st in front of the Japanese Embassy in Beijing. Some of the Chinese journalists told us they will cover the event and even join us in Taiji on September 1st. We will also ask the Chinese students to launch their own letter writing campaign to Chinese government officials asking them to ban the importation of dolphins into China.

Finally, we’ll stop at Shanghai Jiaotong University for lectures, book signings, and video presentations. It’s all about getting our message out to the general public, especially university students. These students are key to the success of this campaign.

I feel pretty good about the work so far, in spite of the fact that I’m exhausted. I’m afraid I’ve been on the dolphin trail too long this time and my body is starting to feel it.

This campaign is going to be difficult and we will need your help. China is a huge market for Taiji dolphins.

Please consider making a donation. We urgently need funding to continue this most important work.

More from the People’s Republic of China later. 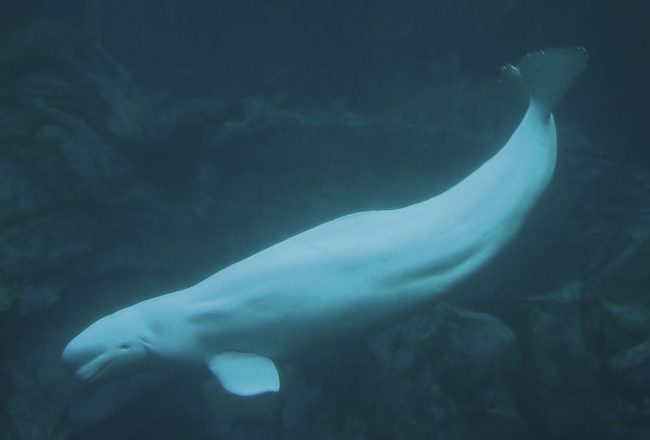 Thomas Cook and the Five Freedoms

Many of us who work to stop the capture and confinement of dolphins were hopeful for lasting, positive change when British travel
read more