Drew Chadwick: How The Cove Inspired Me To Make A Difference

Home/Blog/Captivity Industry/Drew Chadwick: How The Cove Inspired Me To Make A Difference 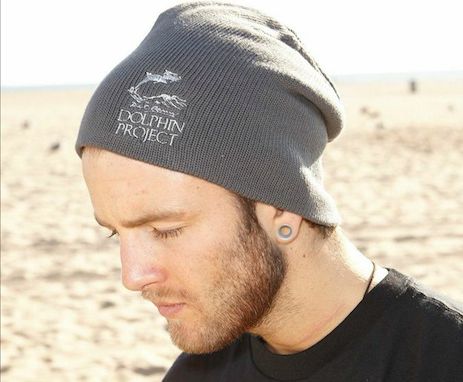 X-Factor Star, Recording Artist and #WeTheChange founder Drew Chadwick writes an inspirational blog on how the Cove encouraged him into activism. He is an Ambassador for the Dolphin Project and we look forward to him joining our Cove Monitors in Japan next year. -Ric O’Barry

I’m not sure if you’ve ever seen a documentary called ‘The Cove’, but I’ve seen it and let me tell ya…at least for me, it’s what you would call a life changer.

I remember, around 3-4 years ago when I sat there watching the ending credits, I felt a POWERFUL intuitive calling to help protect these extremely intelligent, divine creatures that were so heartlessly slaughtered in the thousands. My heart was flowing with empathy and compassion. I remember, even as broke as I was, I still went online and gave what I could to show my deep respect and support for the activists fighting for the dolphins.

I also felt a flame ignite in me. I felt my heart awaken with a fierce yearning to stand for justice and protect all things natural and beautiful that us humans so blindly abuse and exploit to feed or consumer, materialist lifestyles. So, as you can see, this film not only sheds light on an unthinkably evil matter, but it also is a call to the activist. It reminded me where my heart was and what my purpose was as an artist and as a person.

I just took the @Dolphin_Project pledge NOT to buy a ticket to a dolphin show. Sign here: http://t.co/MkjsZzXt7T #DolphinProject Join Me 🙂

Here I am years later still supporting the Dolphin Project and I won’t stop until this matter, as well as many others, have been resolved. If you haven’t seen the film or you have no idea what I’m talking about, then I encourage you to go to the website, get informed and show your support. Ric O’Barry is right, if we can’t stop something like this, then how are we supposed to be able to tackle some of the world’s even bigger issues?

I hope to announce a project in the near future which will bring the issues of dolphins and whales in captivity to a mass audience.

Just had lunch with @LincolnOBarry @RichardOBarry and @CalAurand Check out @Dolphin_Project and see if you support them like I do.

So get on your soap-box, sign every petition you can, educate a friend, buy a shirt, start a Cove Club at your school, join the Cove Monitors, get creative and fundraise for the Dolphin Project. You CAN make a difference. Even Steve-O took action in his own unique way.

You can start by joining me and take the Pledge NOT To Buy A Ticket To A Dolphin Show!