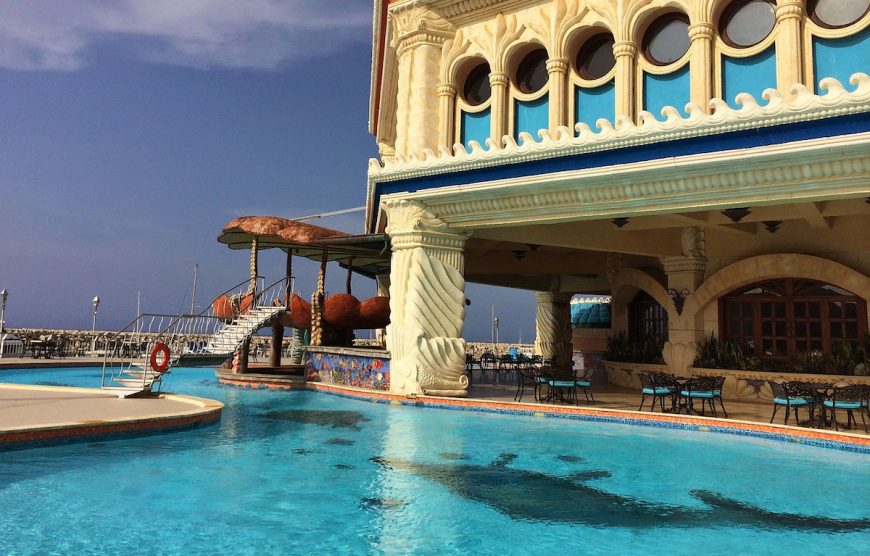 Great news! The Dominican Republic has passed a resolution that prohibits the sale of dolphins.

According to legislation published by the Dominican Republic’s Ministry of Environment and Natural Resources, while creating more dolphinariums is not banned, nor is it illegal for existing dolphinariums to operate, for a period of five years dolphins cannot be purchased or sold – thus, making it more difficult, if not impossible to open any new facilities. 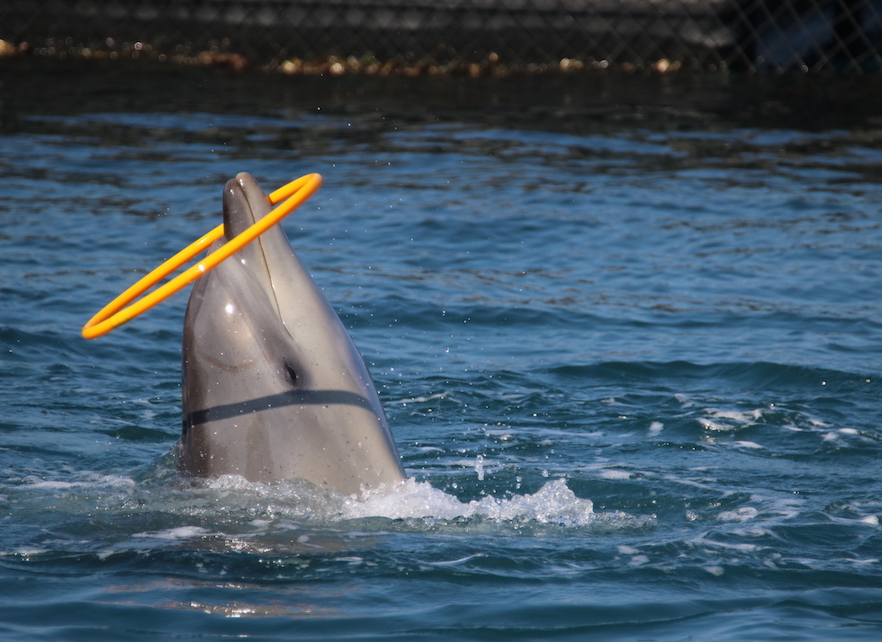 Millions of years of evolution to perform tricks for food. Credit: DolphinProject.com

Last year, Thomas Cook, one of the oldest and best-known travel companies stopped selling tickets to certain animal attractions over concerns of animal welfare, including Ocean World in the Dominican Republic. Dolphin interaction programs, including swim-with encounters, while sought-after by tourists come with risks such as being bitten or rammed by stressed (and hungry) animals.

Dolphin Project has supported local conservation efforts for many years. In September 2014, Ric O’Barry received a special recognition from the Academia del Cine República Dominicana (ACRD) for his dedication and commitment to ending dolphin captivity and promoting their rehabilitation and release.

We applaud the Ministry for taking this action, as this is an important advance for local activists who have been working hard to defend the freedom of dolphins. Congratulations to Fundemar, a local organization dedicated to the protection of marine mammals and their environments, and to Adolfo López, who has worked tirelessly on this issue. Dolphin Project encourages the government to extend this legislation indefinitely, and eliminate facilities, including swim-with programs that continue to keep dolphins captive for profit.