Dear Dolphinaris: We Don’t Need Dolphins in the Desert! 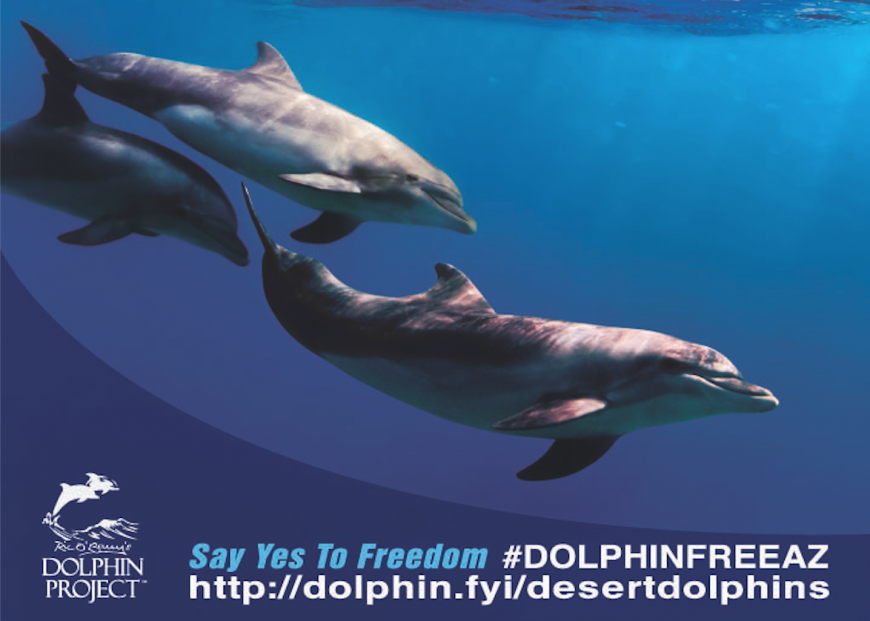 Dolphinaris, located in Scottsdale, Arizona, is a NEW  Swim-With-Dolphins Facility, and we don’t need dolphins in the desert

Dolphin Project, together with passionate local grassroots activists, has launched a billboard campaign in three Scottsdale area malls to raise public awareness about captivity and Dolphinaris. The billboards are on display for three months.

“It is the local grassroots efforts here that are lighting a fire under a wave of discontent that is reflective of a growing global aversion to these captive programs. Every individual truly can make a difference, and the power is within each of us to choose whether to patronize such facilities.” Courtney, Local Campaigner 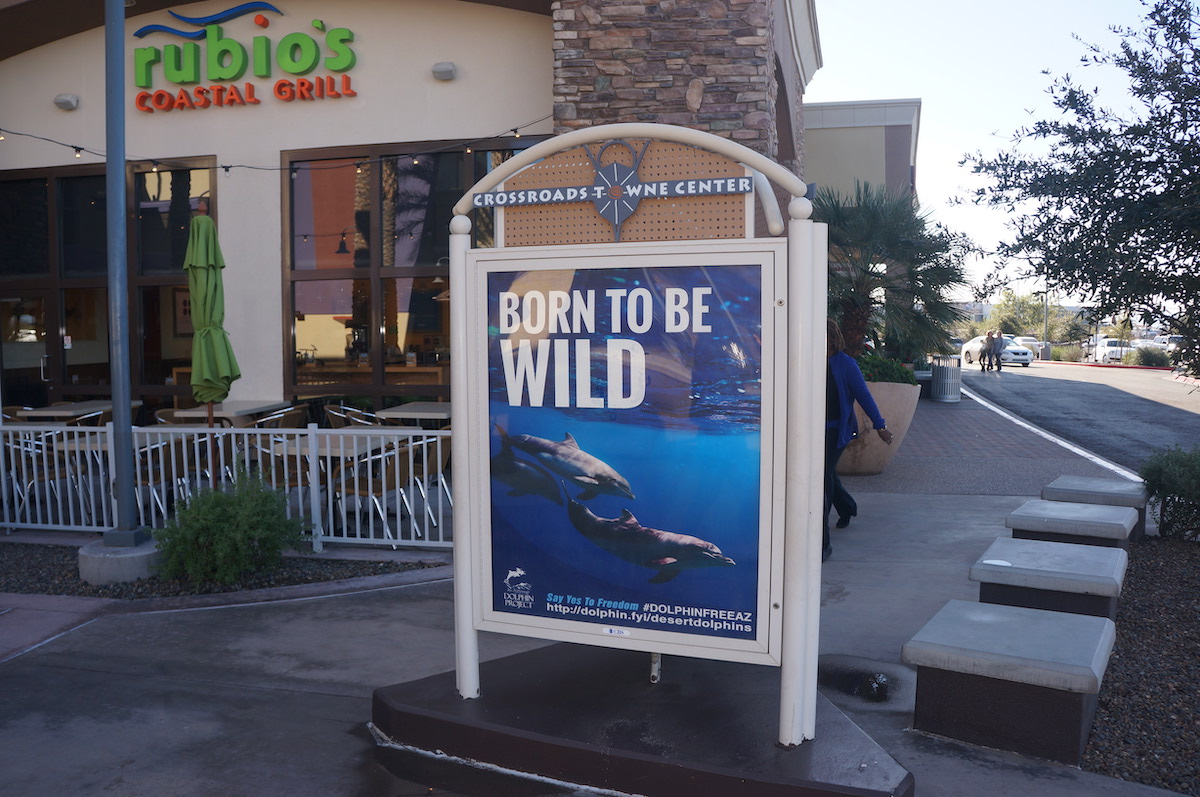 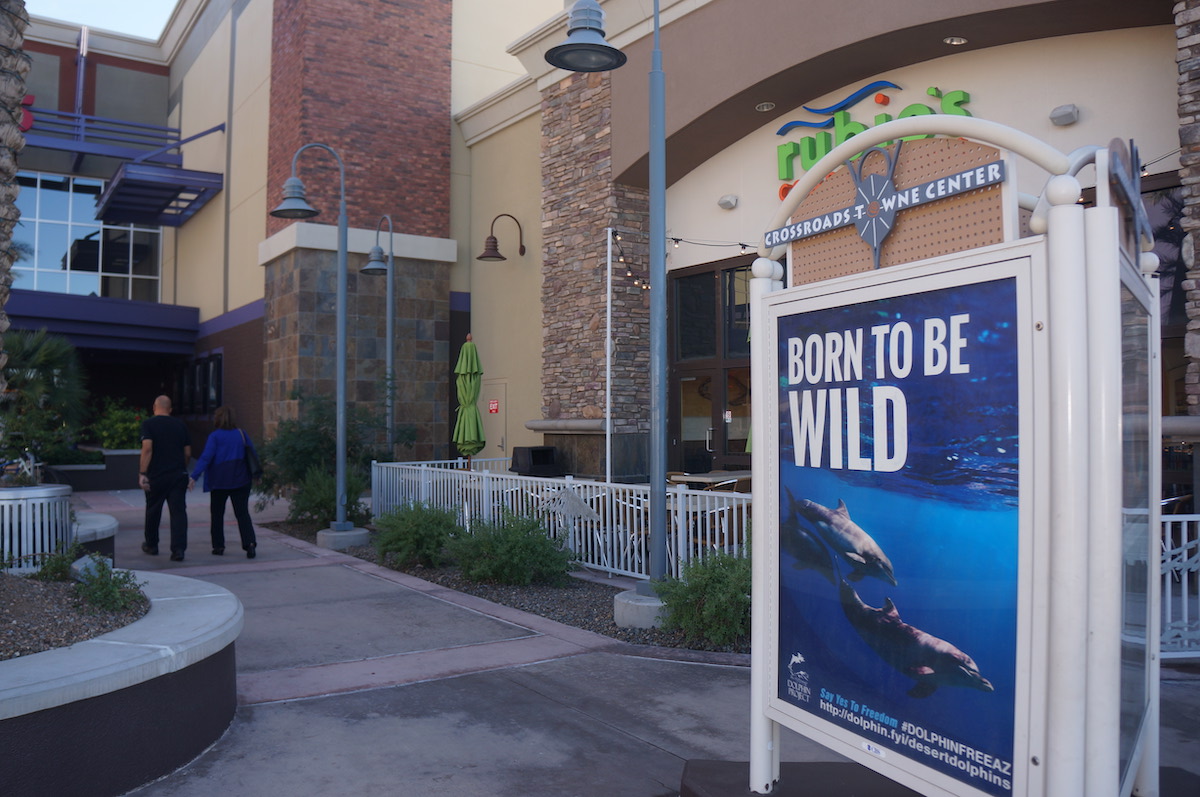 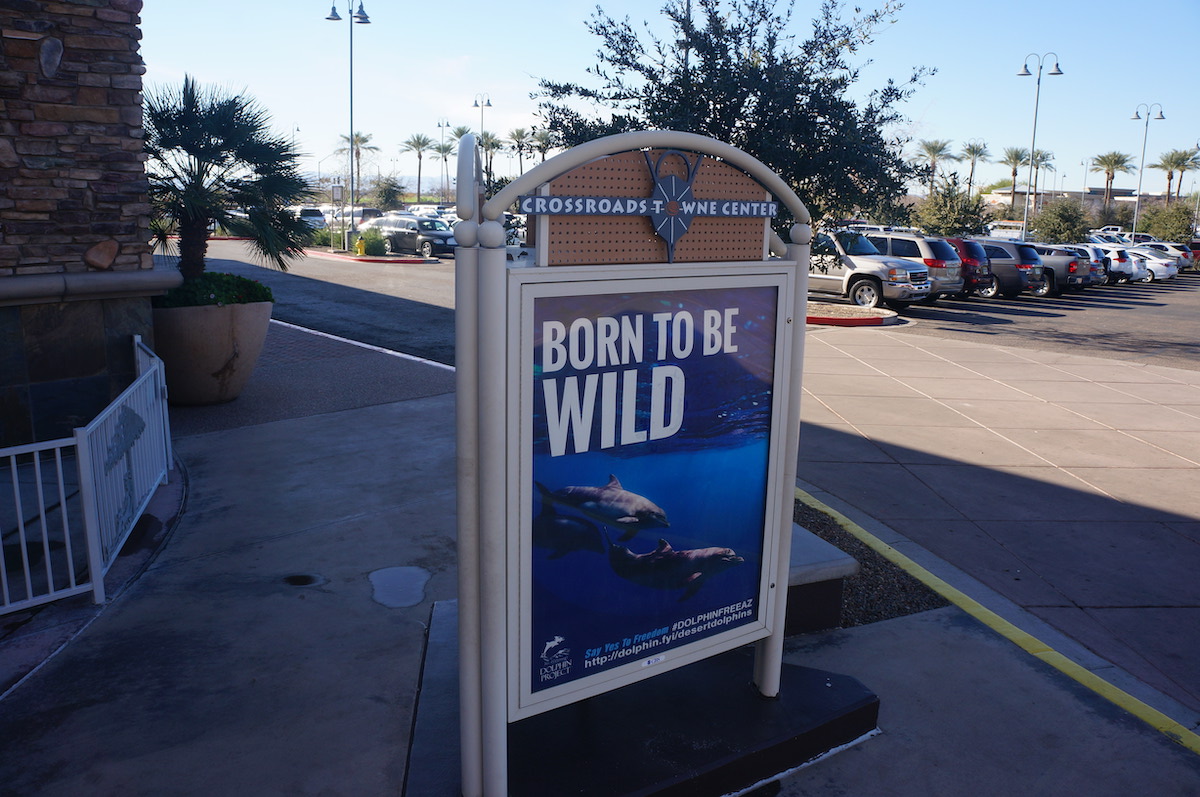 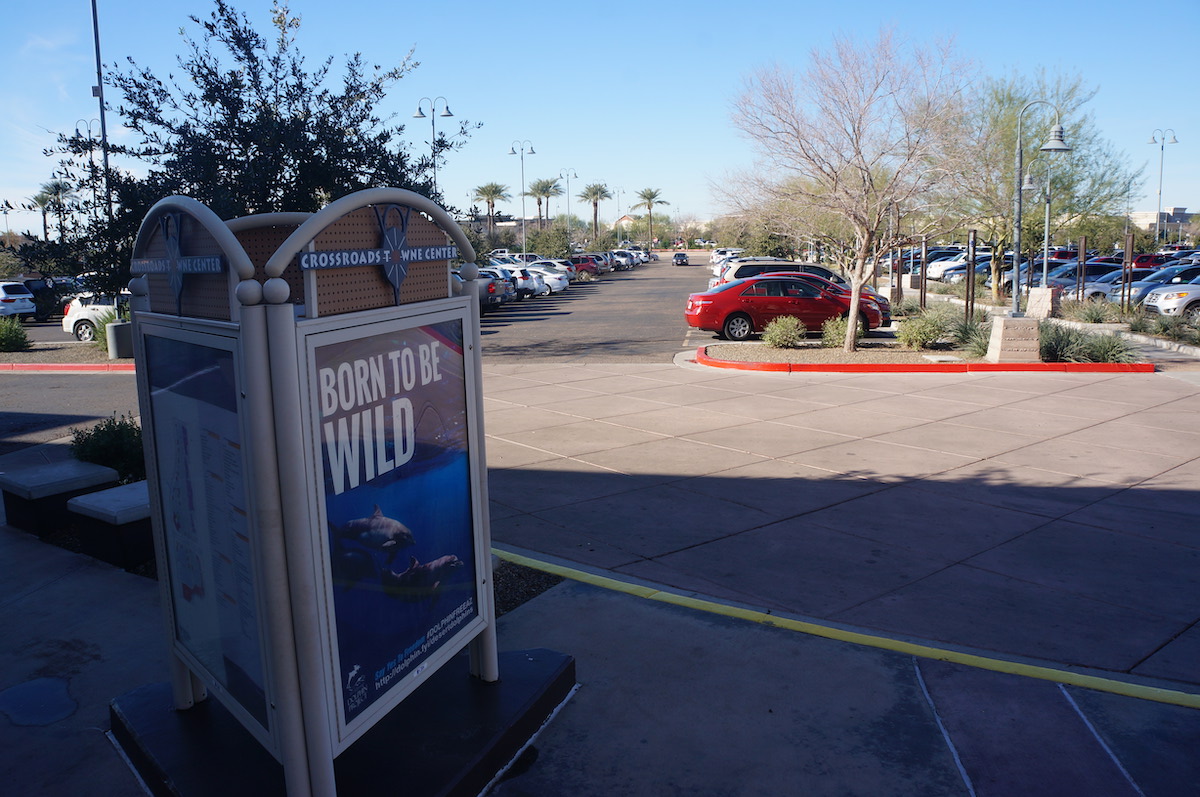 Dolphins are fascinating, intelligent and charismatic creatures. We understand that many people would like to see them up close. However, forcing dolphins to live in captivity for our own enjoyment is inhumane. Please do not support Dolphinaris, or its partner company, Odysea.

The dolphin show only serves to perpetuate our utilitarian perception of nature. It’s a form of BAD education.” ~ Ric O’Barry, Founder/Director of Dolphin Project

Sign the Petition: A Big “NO” to Captive Dolphins in Arizona!

Bred for Pleasure: Swimming with Dolphins in the Desert