When Dolphin Project Founder/Director Ric O’Barry first witnessed the dolphin drive hunts in the tiny fishing town of Taiji, Japan, he committed to exposing the cruelty inflicted upon dolphins – a cruelty he could only describe as “breathtaking”. Sights and sounds that no human, nor dolphin, should be subjected to assaulted his senses, and, fifteen years later, still continue to do so.

As long as Taiji has dolphins, they will have Dolphin Project.” ~ Ric O’Barry

Between the months of September and March, an “official” 1940 dolphins of various species including bottlenose dolphins, striped dolphins, Risso’s dolphins, Pacific white-sided dolphins, pilot whales, false killer whales, pantropical spotted dolphins and new to this season, rough-toothed dolphins and melon-headed whales will be subject to harassment, injury, capture and slaughter — all in the name of greed. Many more dolphins will be killed in the process of the hunts, their numbers never recorded. 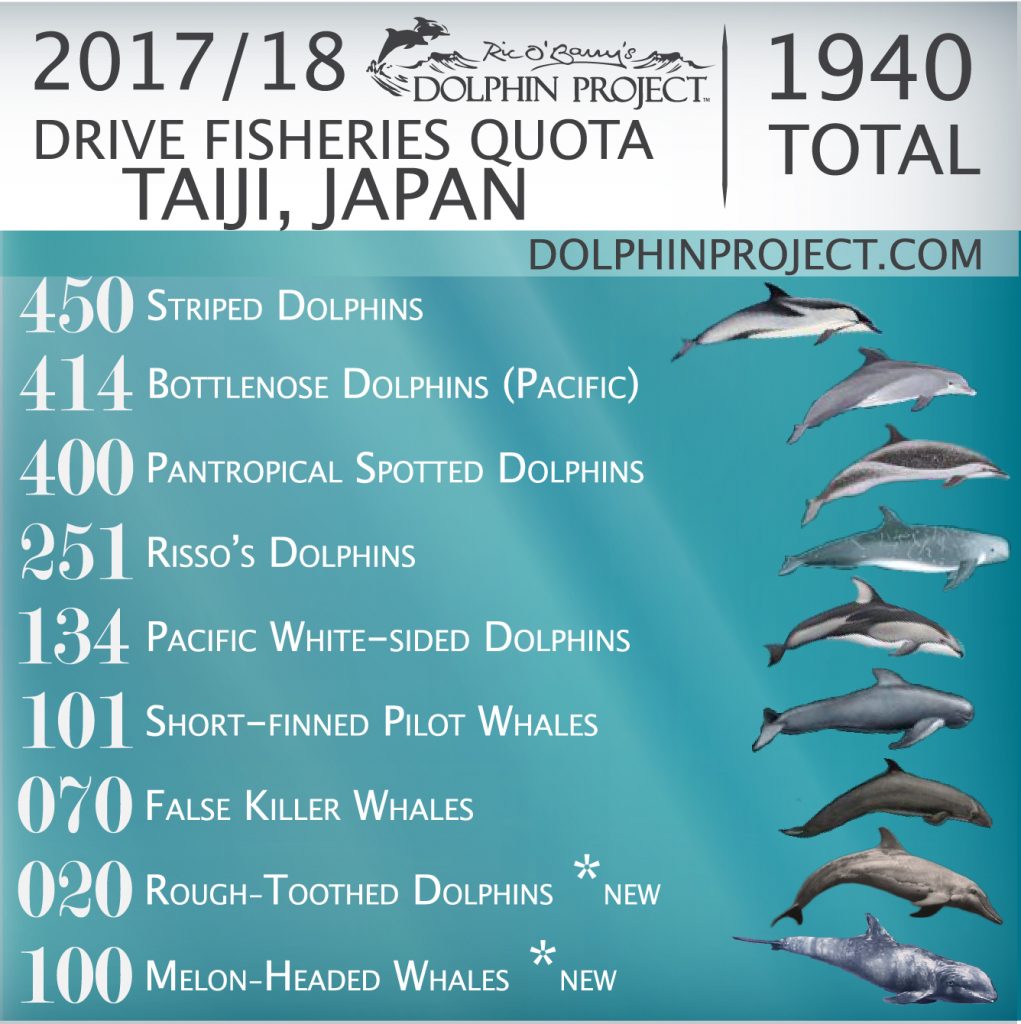 Trainers, working alongside hunters, will select untold numbers for captivity, “presold” to marine parks in Japan and overseas – a violent process where dolphins will fight for their lives against the deafening and disorienting roar of boat engines, nets and extreme manhandling. Once captured, they will undergo a strict training regimen to prepare them for shipment to marine parks and aquariums for “life” in captivity.

Much progress has been made since ‘The Cove’ won an Oscar for Best Documentary (2010). More and more Japanese people have become aware of the gruesome killings taking place in Taiji, with local activists participating in Japan Dolphins Day and other peaceful demonstrations. Despite the government’s denial, dolphin meat has been proven, in repeated testing, to be poisoned by mercury and other heavy metals, making it unfit for human and animal consumption. Captive facilities are becoming more unpopular in United States and other parts of the world, and in some cases, the breeding of captive dolphins has been prohibited.

Although a 19-day incarceration in January 2016, resulting in Ric’s deportation from Japan* will prevent him from going to Taiji, our team of Dolphin Project Cove Monitors will be present for the entire six months of the annual dolphin hunting season. We will document and disseminate the dolphin hunts to the rest of the world via live broadcasts, social media updates and blogs, revealing why the world continues to condemn the barbaric cruelty which takes place at the cove.
*Dolphin Project’s legal team is actively working to overturn the deportation order.

This insanity MUST end. And together, we WILL end it.

Dolphin Project will be on the ground in Taiji during the entire killing season, broadcasting live from the cove, blogging and disseminating information for the world to see. Your support has never been more crucial and is greatly appreciated.

Wear your support for Dolphin Project and start a dialogue!
Shop our authentic gear here. 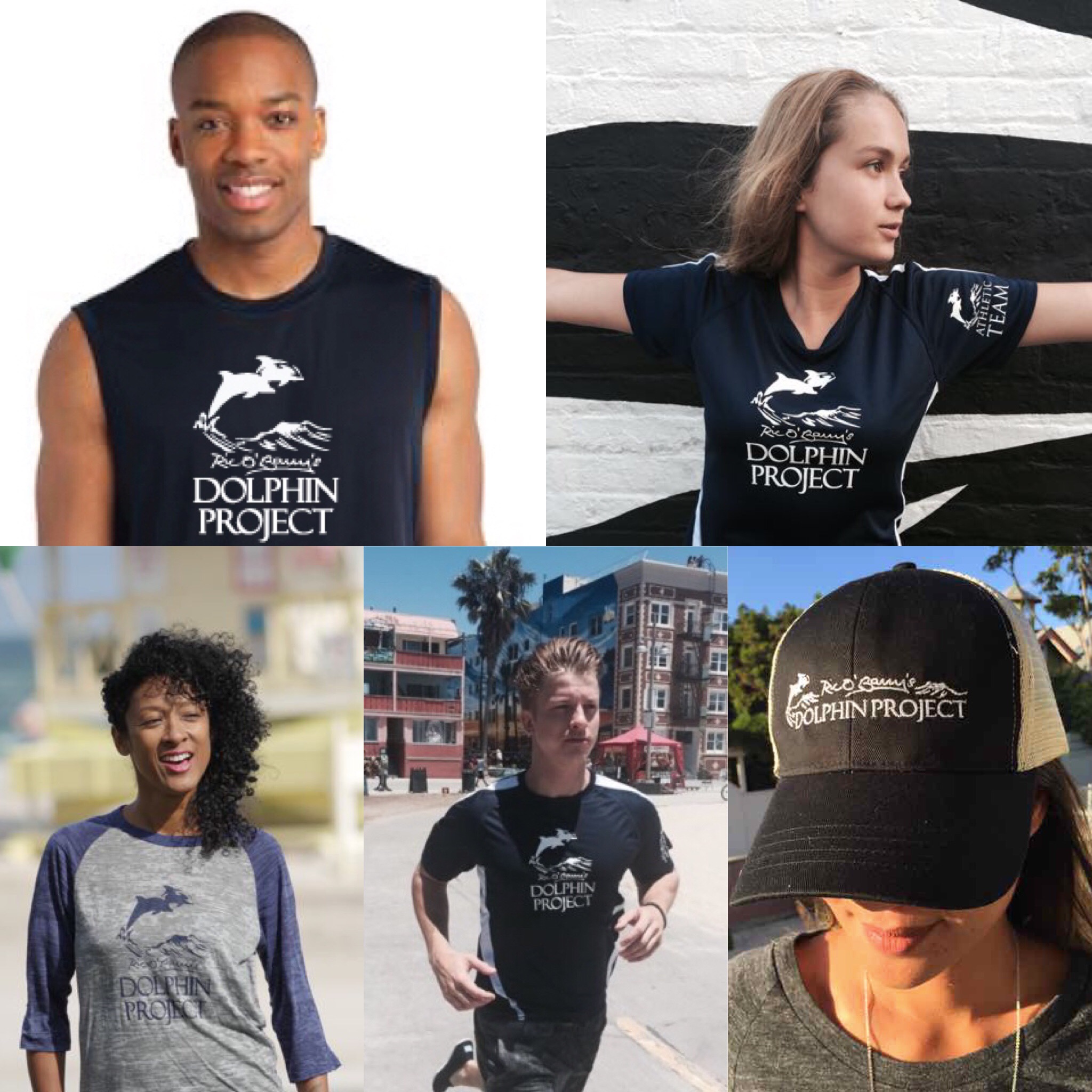 There are a number of other ways you can take action to help end the Taiji dolphin slaughter.