Dolphin Project Returns to the Cove

Home/Blog/Campaigns/Japan/Dolphin Project Returns to the Cove 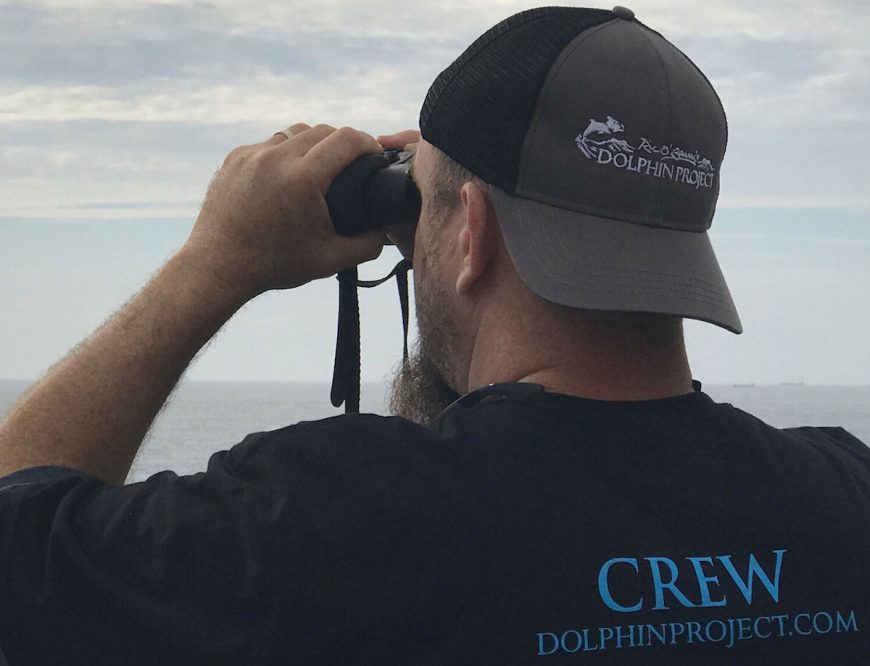 On September 1, individuals across the world took to the streets and stood up on behalf of dolphins. While you held up signs, and helped educate why dolphins should be celebrated, the dolphin hunters of Taiji, Japan readied their boats in preparation for the annual drive hunts. Less than two weeks in, it’s already been a brutal season. 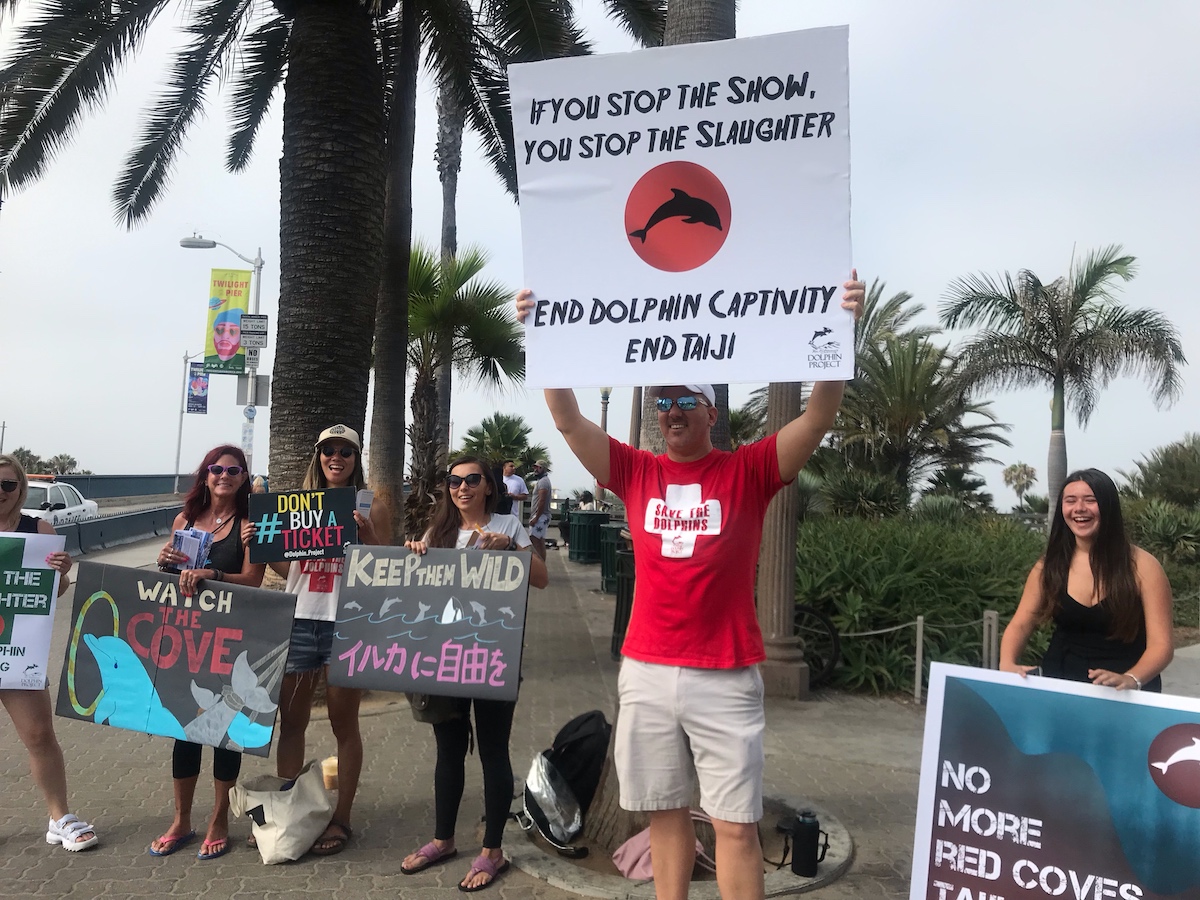 Sixteen years ago when I first stood on the shores of the Cove, observing in horror as dolphins were selected for “life” in captivity and slaughtered for their meat, we didn’t have the benefit of social media to shed an international spotlight on these atrocities. We do, now – and this truly is the heart and soul of Dolphin Project’s campaign in Taiji. By live streaming and documenting the brutal dolphin hunts, Japan can no longer hide their crimes against dolphins and nature. 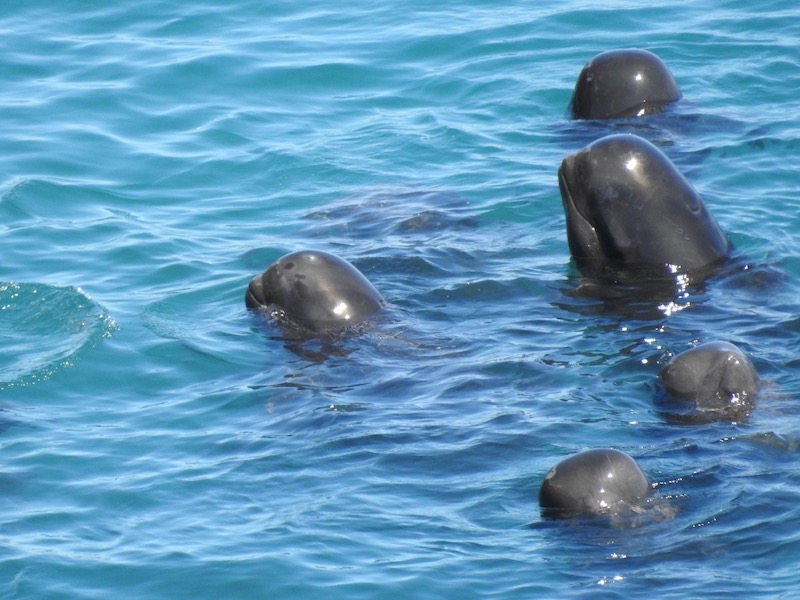 A family of pilot whales huddle together after being driven into the Cove. The entire pod was decimated, with some taken captive and the rest, slaughtered, Taiji, Japan. Credit: DolphinProject.com 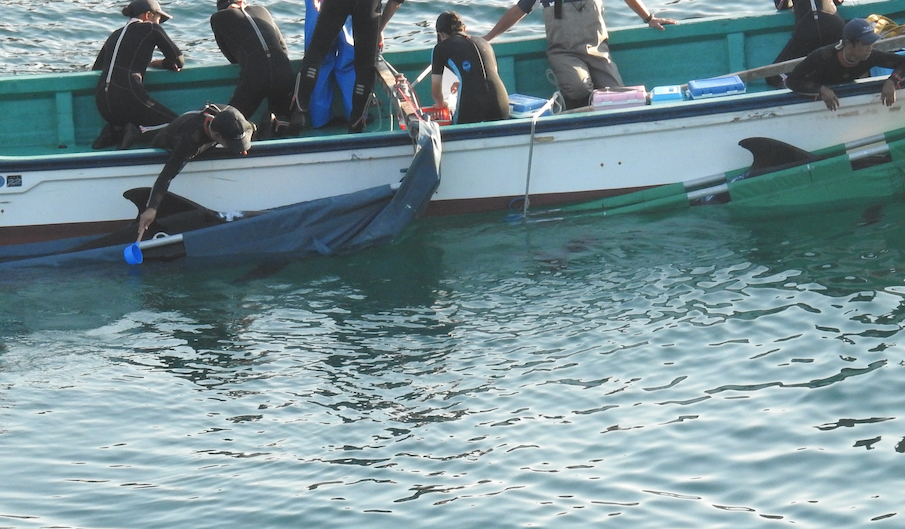 Thanks to your activism and sharing our images and live streams, much progress has been made. Japanese activists have come back to Taiji, stepping up their fight from within. In many parts of the world, the captivity of dolphins and other whales has been banned. Breeding bans have been enacted. Major tour operators have stopped selling tickets to attractions that keep dolphins in captivity. The tide is definitely turning – but only because of our combined opposition to such cruelty. 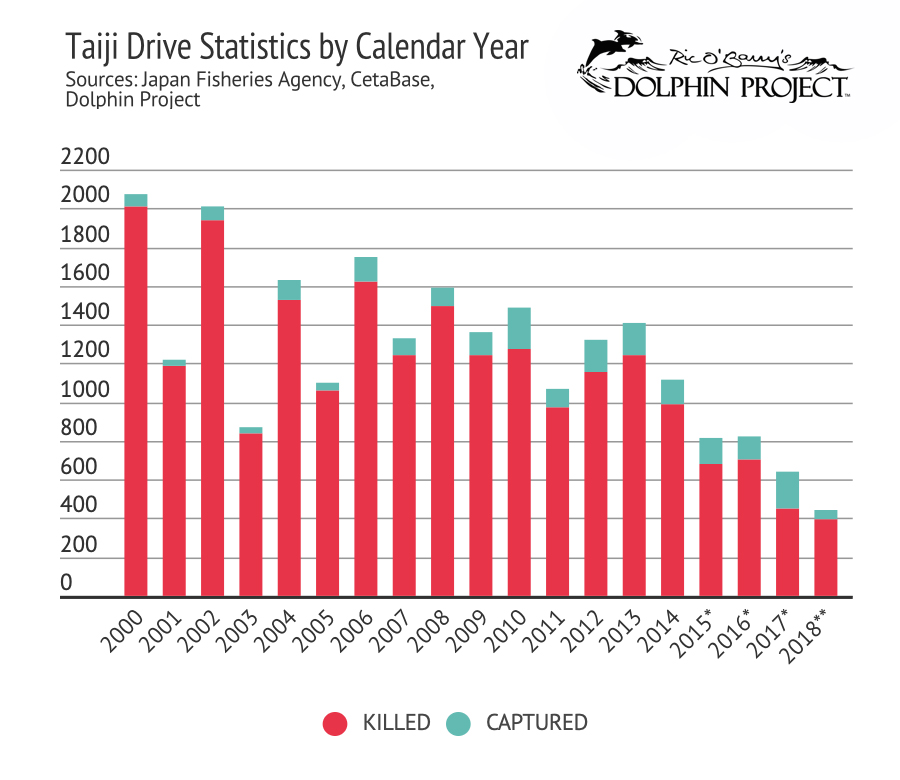 With the Taiji annual dolphin hunt now underway, more than ever, I’m asking for your help. As the only organization consistently on the ground in Taiji, we are determined to keep shining a light on what happens there. It’s imperative we live stream and keep documenting, but we can’t do this without your generous support.

Our field team will be vigilantly documenting the hunts all season, because it is our duty to do so. Together, we must do all we can to end this war against dolphins. 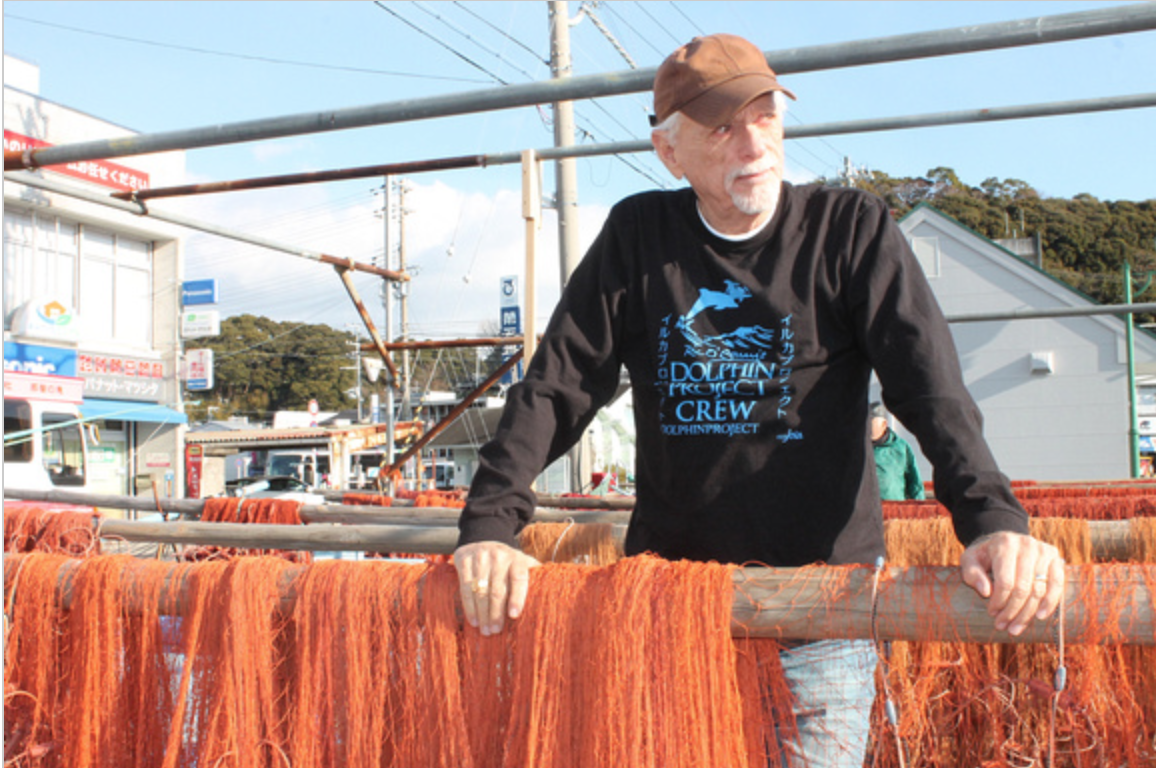 We will keep a light on the annual Taiji dolphin hunts as long as these crimes against nature continue. ~ Ric O’Barry 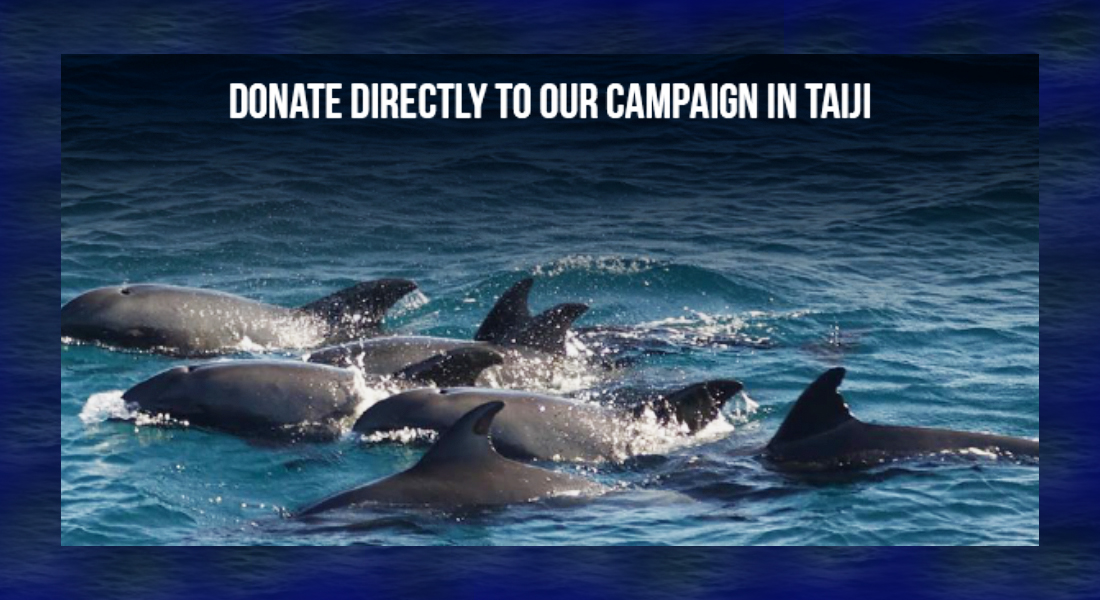 Donate directly to our campaign in Taiji, Japan 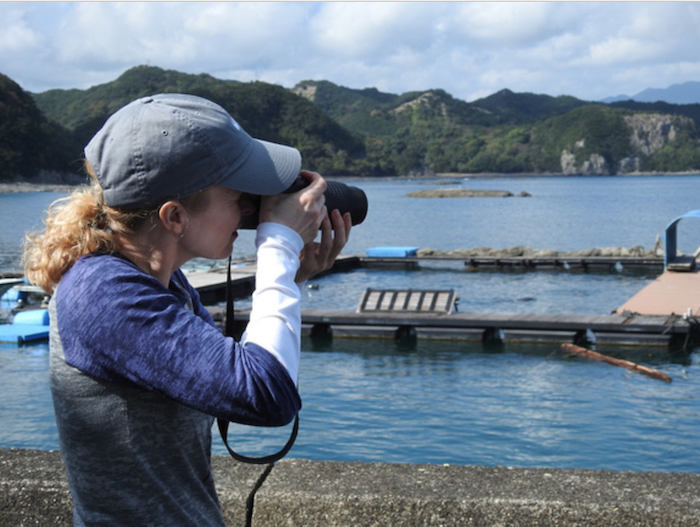 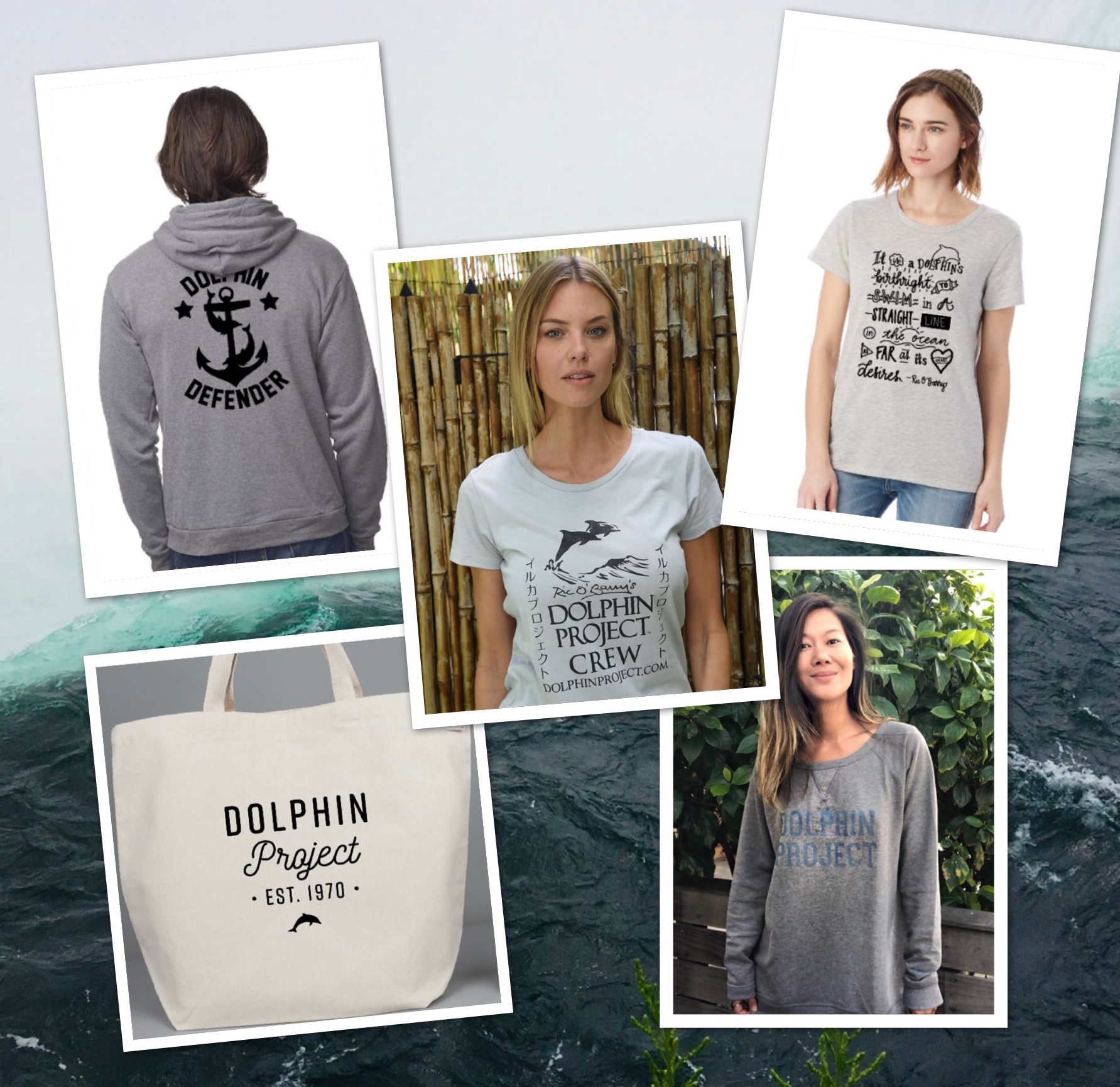 Shop Dolphin Project authentic gear and be a voice for the voiceless.