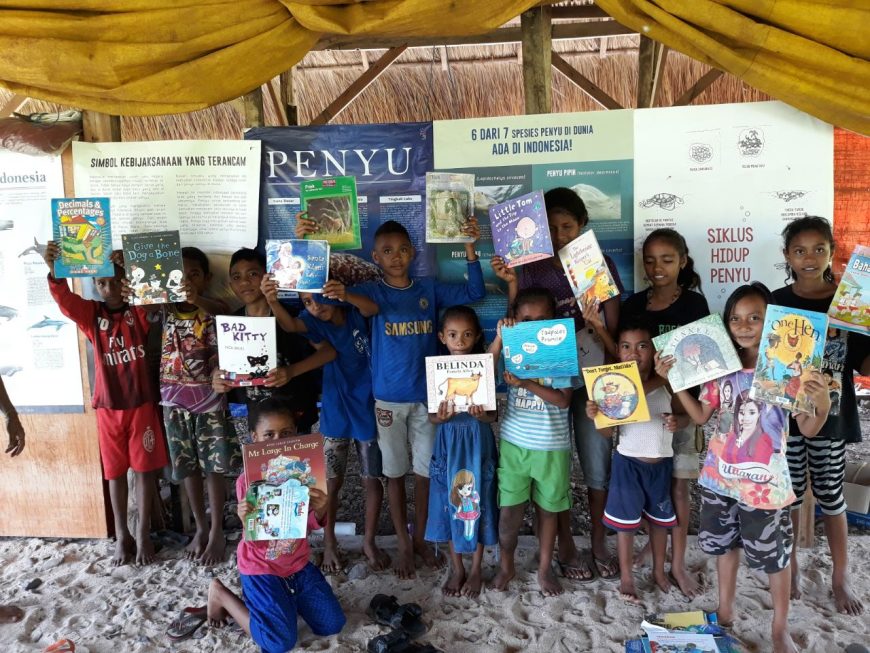 Last year, with support from local government and our generous supporters, Dolphin Project built an education center in Lembata, Flores, in Indonesia. We’re pleased to announce that we’re up and running and open for knowledge! 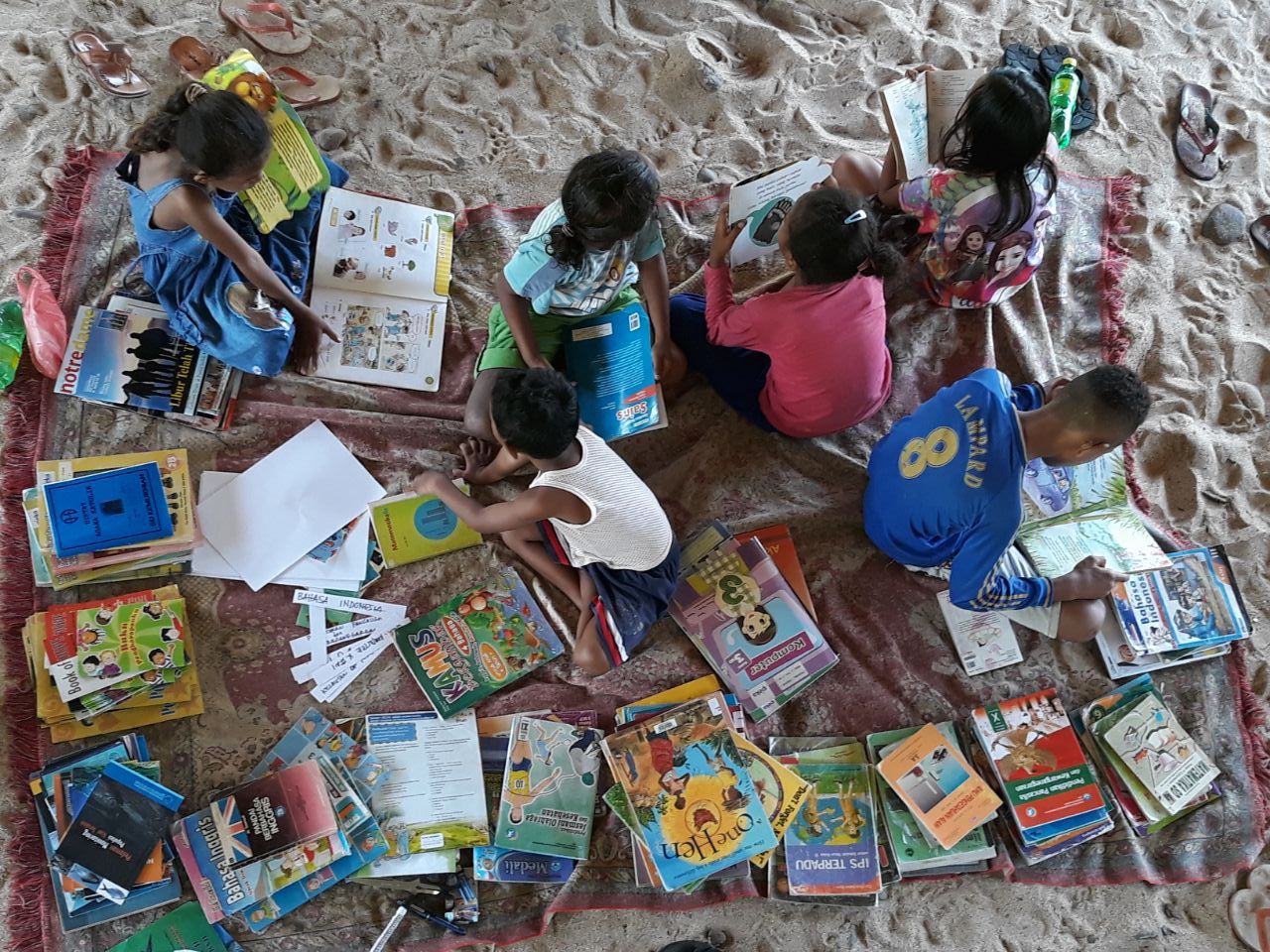 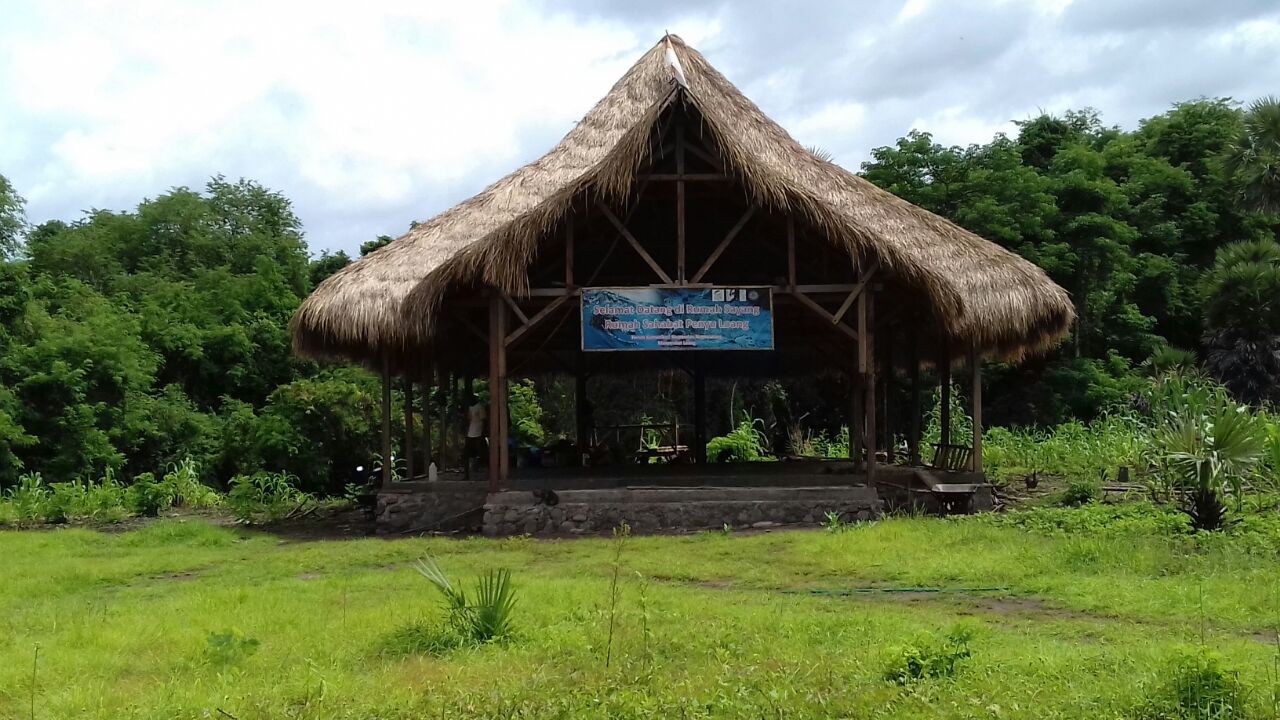 Here, local children can come learn about the importance of marine life protection. It’s the first center of its kind in Flores, an area known for marine mammal and sea turtle poaching. This remote island has traditionally been a whaling community and is one of the few places in the world where IWC has granted an exemption to indigenous peoples for subsistence whaling. In reality, what is happening today is far from “tradition.” Motorized boats are now commonly used to catch dolphins (a protected species) and other toothed whales, sea turtles, sharks and manta rays in larger numbers, introducing a commercial aspect to the hunting. 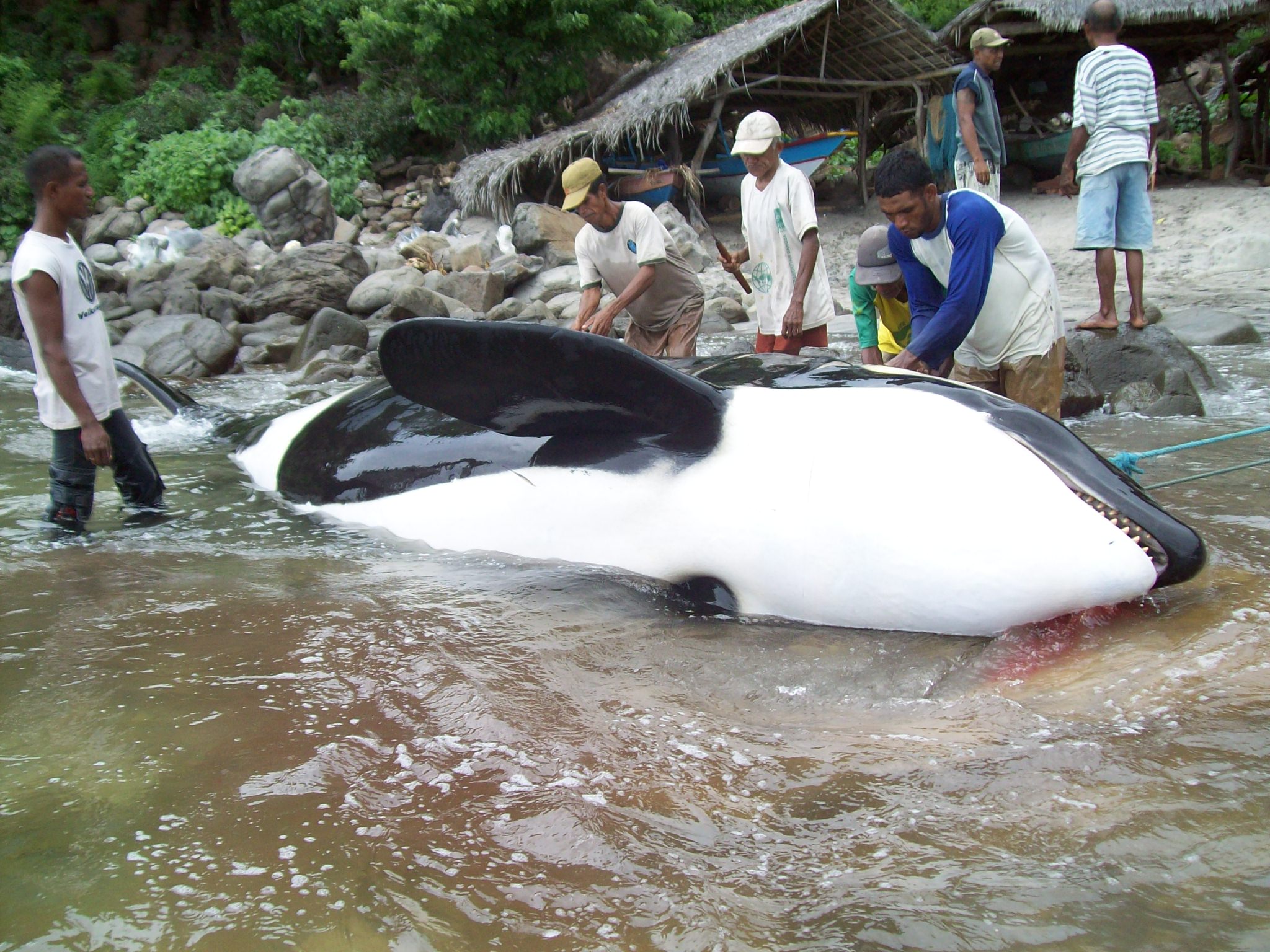 Dolphin Project’s team has created several educational initiatives on the island, including the creation of a puppet show road tour for school children. We remain committed to supporting positive change through education and awareness. Kids really do get it! 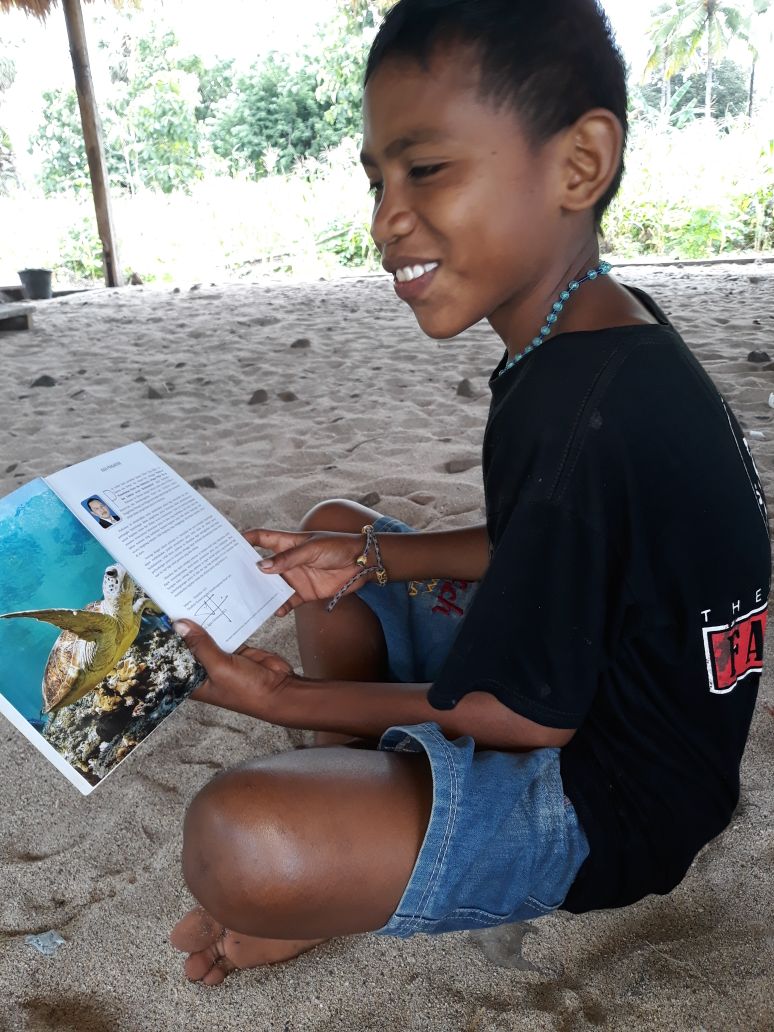 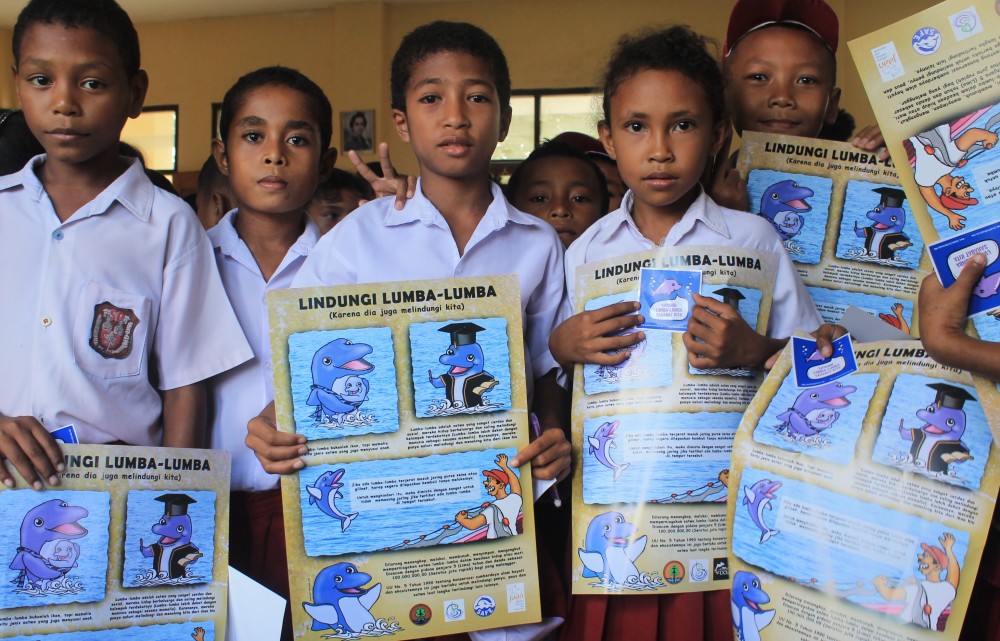 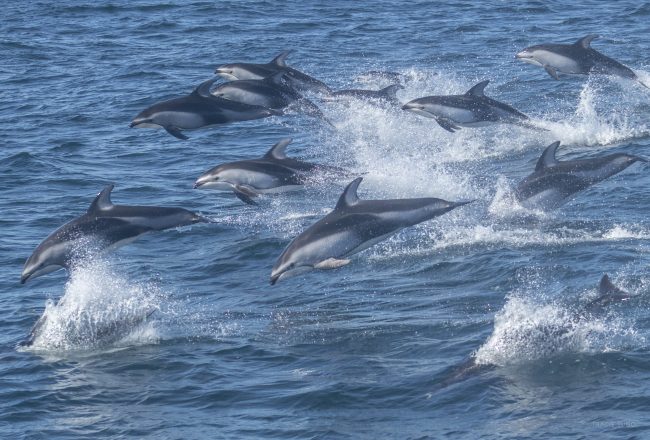 Get Creative for Dolphins in ’23!

Are you fascinated by dolphins? Do you wish you could become a dolphin defender? Well, it’s easier than you think! By taking
read more 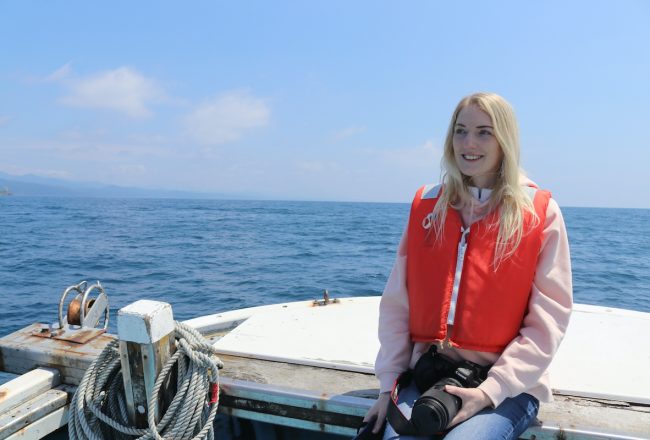 For Leanne Rosser, her love of dolphins began in high school, but it wasn’t until her days as an intern for Sea Watch
read more