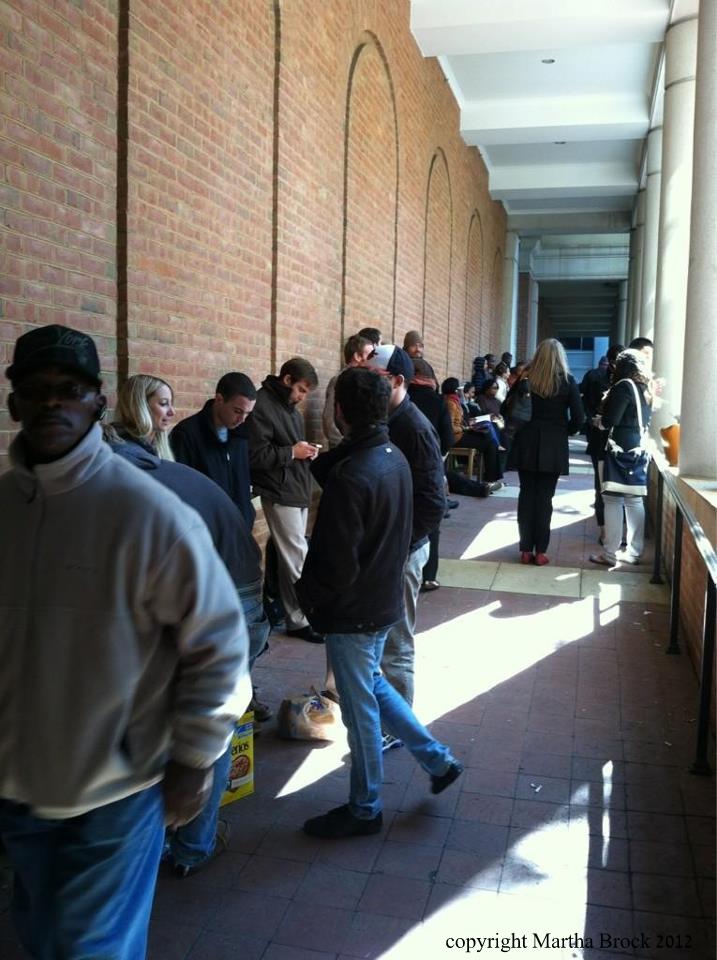 When I attended the public hearing on October 12th at the headquarters of the National Marine Fisheries Service (NMFS) in Maryland, I was surprised to see a long line of people in front of me.  Turns out, 60 people were paid by the Georgia Aquarium to stand in line for the hearing (which began at 2 PM in the afternoon) $22 an hour, getting in line at 5 AM!

Needless to say, this was not a fair and open process.  How many people traveled to Maryland to speak at the hearing but could not or turned away when they saw the long line waiting for hours?

The Dolphin Project filed a letter today to the US Attorney General and to the General Counsel for NMFS’s parent agency to protest and ask for a formal investigation of this blatant manipulation of the public process.

There is still time for you to comment by Monday’s deadline on this outrageous plan to import eighteen belugas caught in the wild in Russia to be kept for the rest of their short lives in concrete boxes, doing stupid tricks for dead fish.

Thanks for those who have contacted NMFS so far!

We wish to bring to your attention a matter of deep concern involving the paying of people by the permit applicant to attend a public hearing held before the US National Marine Fisheries Service on Friday, Oct. 12th at NOAA Science Center in Silver Springs, MD.

The subject of the hearing was a proposed permit requested by the Georgia Aquarium for 18 captive beluga whales to be imported from Russia (File 17324).

The hearing was scheduled to begin at 2 PM.  However, when representatives of our organization and others arrived to sign in, a number of people were already in line.  They were reportedly paid $22 an hour to stand in line beginning at 5 AM and to attend the hearing.  We understand 60 people in total were paid on the part of the Georgia Aquarium via a temporary agency.  This information is based on conversations our representative had with one of these paid individuals; additional information from participants is supplied by the attached blog.  (Original found at: http://www.digitaljournal.com/article/334780 )

• We request that the Attorney General investigate this incident for any illegal activity involved in stacking a public hearing with paid individuals and possibly excluding the general public from attending.  As the NOAA Science Center requires all participants to sign into the building for the hearing (for security reasons), investigators can follow up with individuals who signed in to determine who was paid to attend the hearing and block the public from attending.

• We also recommend NOAA review their rules of procedure to ensure that (1) no one who was interested in testifying at this hearing on the Georgia Aquarium permit request was blocked from doing so, and (2) that future public hearings provide adequate room for all attendees.

• We finally recommend that the public hearing be extended on this issue to again ensure that all those who wish to testify can do so without being blocked out by paid individuals from the permit seekers.

May we request a reply at your earliest convenience of steps you propose to take to address this issue?
Thank you for your consideration of our views in this important matter.

There Is Still Time to Comment Against the Beluga Import Permits!

The US National Marine Fisheries Service (NMFS) is responsible for issuing the permits to import and hold any cetacean in aquariums in the United States.  Your voice is needed to help save these eighteen beleaguered belugas.

TELL THE US NATIONAL MARINE FISHERIES SERVICE TO BLOCK ISSUING THE PERMIT FOR IMPORT OF BELUGAS OR ANY OTHER CAPTIVE DOLPHINS AND WHALES.

Thank you for your efforts on behalf of the beluga whales. 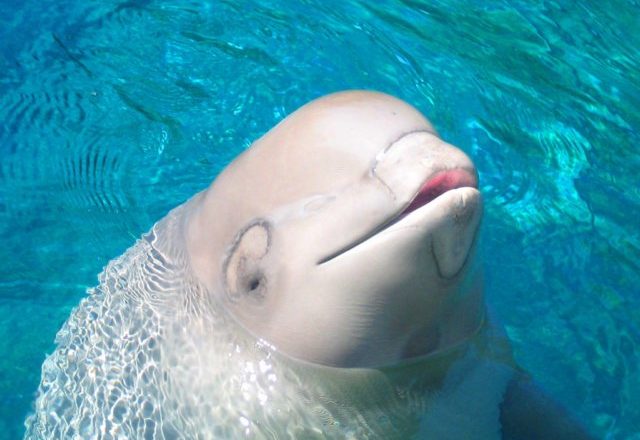