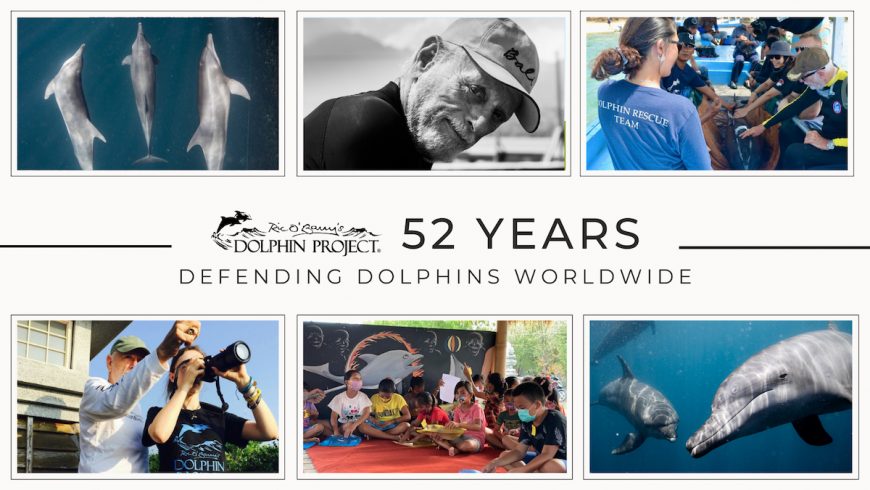 If there is any learning to be had, as we enter year three of the COVID-19 pandemic, it’s the value of freedom, health, social and familial supports, and mobility.

Compare that to the life of a captive dolphin, where the concept of freedom is non-existent. Every decision from food consumption to tank mate selection to daily activities is made by someone other than the dolphins, and where mental, emotional and physical health is secondary to profits. 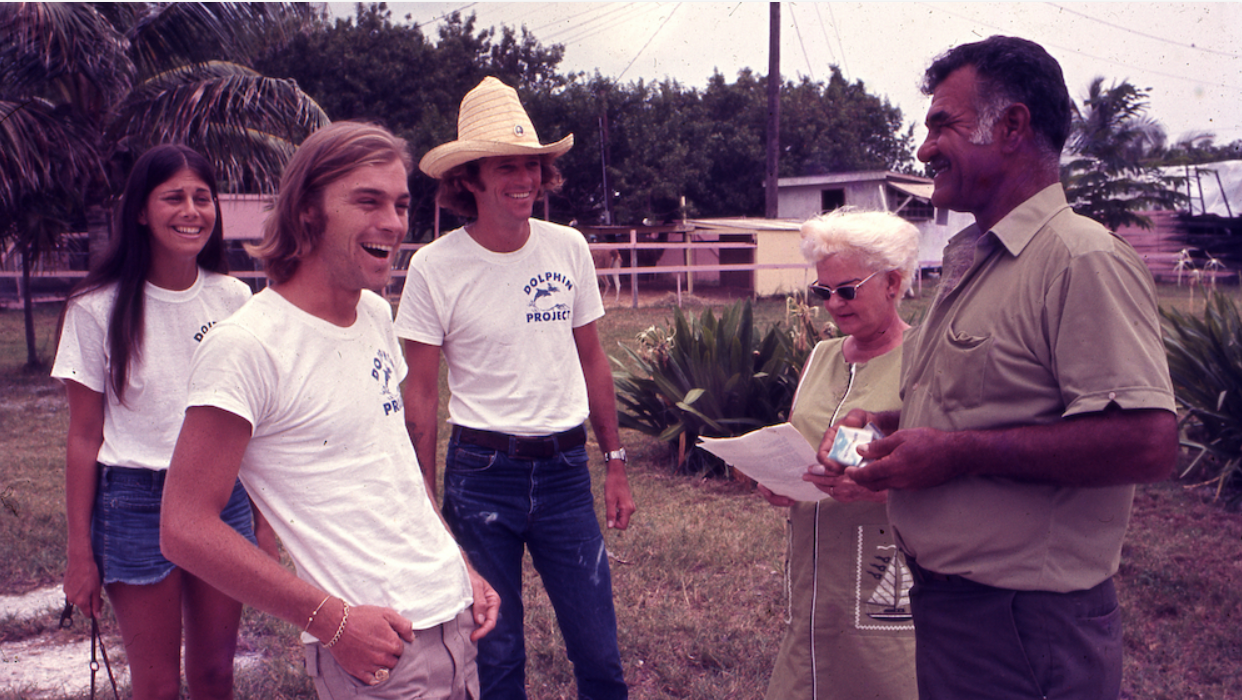 For the past 52 years, Dolphin Project has been protecting dolphins worldwide, drawing awareness to the senseless cruelty of Taiji, Japan’s annual hunts, the suffering dolphins endure in captivity, and where feasible, releasing formerly captive dolphins back into the wild. We have pioneered the protocol for rehabilitation and release of dolphins in many countries around the world, including Haiti, Indonesia, South Korea, Colombia, Guatemala, Nicaragua, Brazil, the Bahamas, and the United States.

Today, at the Umah Lumba Rehabilitation, Release and Retirement Center in Banyuwedang Bay, West Bali, Indonesia, the world’s first and only permanent dolphin rehabilitation, release and retirement facility for formerly performing dolphins, Johnny, Rocky and Rambo continue to heal as they are prepared for eventual release. The dolphins are catching fish better, faster and more efficiently than ever. Their bloodwork and weight are perfect. And, we barely see them on the surface of the water anymore, as they prefer to spend their time underwater, as nature intended. The three rescued dolphins have come a long way since being confiscated from the filthy swimming pools at the Melka Excelsior Hotel in Bali over two and-a-half years ago, where they were destined to live out the rest of their lives as entertainment for tourists. 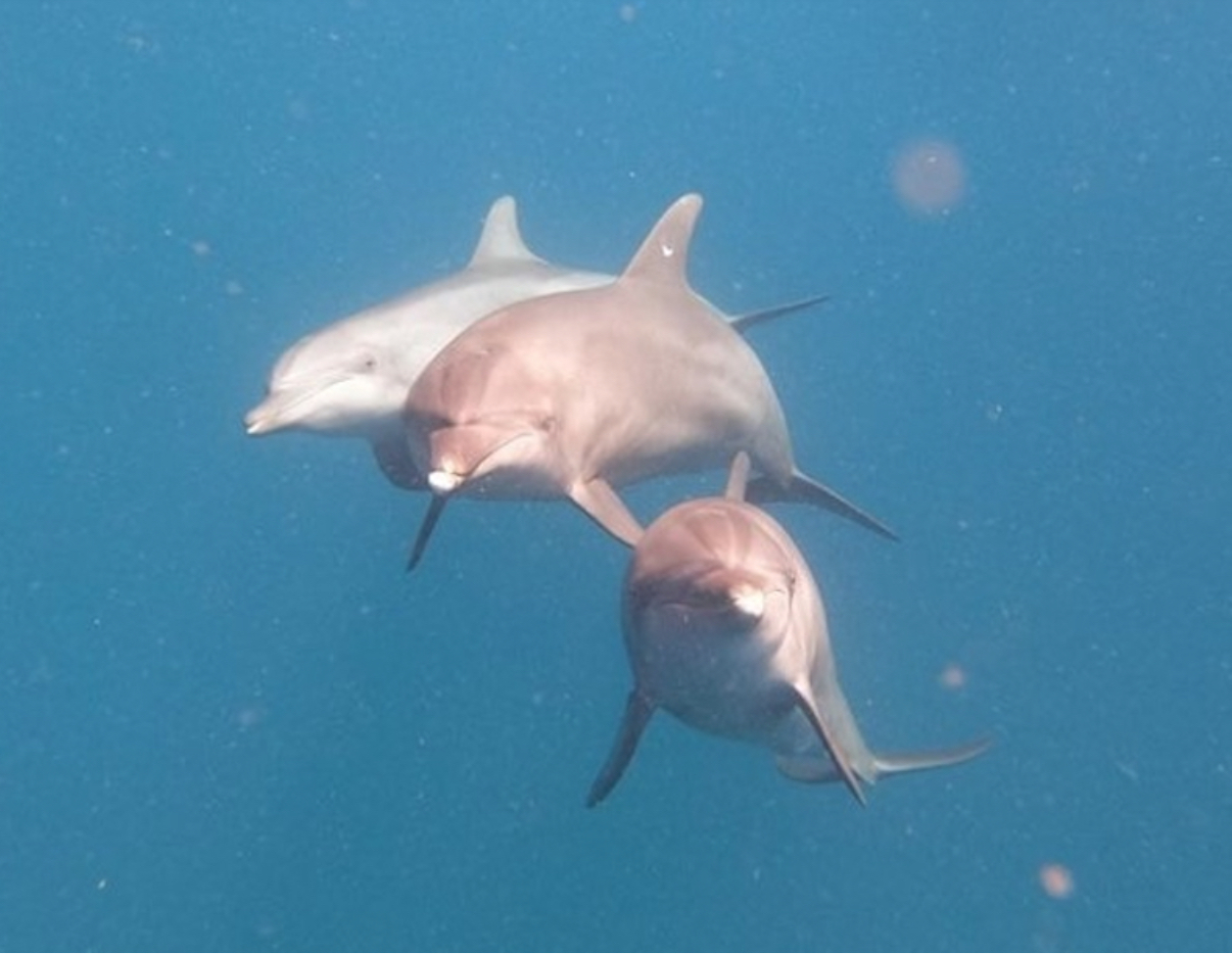 On Dolphin Project’s 52nd anniversary (also shared by Earth Day), we are making one wish: that together, we can help ensure that Johnny, Rocky and Rambo are returned to their home waters. By adopting a dolphin (or adopting all three), we can give them their greatest chance at once again, enjoying their freedom and mobility, their best health possible and the company of their own kind.

Remember, each time you donate to Dolphin Project, know that you are aiding the longest running anti-captivity dolphin welfare organization in the world. 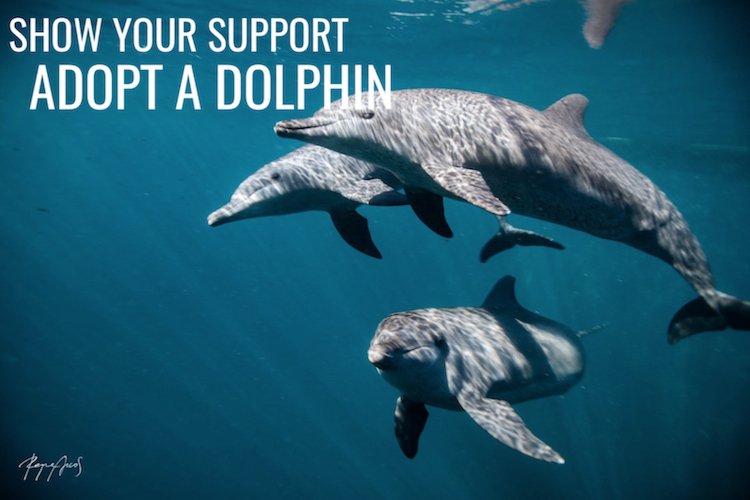 Since April 22, 1970, we are proud that Dolphin Project’s founding principles continue to guide our work. Thank you for being such an important part of our journey!

P.S. This year marks the 10th anniversary of the annual Empty the Tanks Worldwide Event. On May 7, no matter where you live, we’d love for you to spend the day advocating on behalf of captive cetaceans!