If you’re appalled by this blog’s cover image of a full-grown orca performing in a tiny tank for paying visitors, you’re not alone.

And yet, it’s business as usual at the Miami Seaquarium in Virginia Key, Florida, where Lolita has been incarcerated since 1970. For 51 years she has existed in a tank, and for 40 of these years, has not seen another orca.

On August 17, 2021, a press release from The Dolphin Company, “the largest park operator in America and the #1 swimming with dolphins family in the world”, announced it reached an agreement with the Palace Entertainment company to take over the operation of the Miami Seaquarium. The company, according to their website, currently operates 32 parks across the world, including the Gulf World parks in Panama City Beach, Marineland in St. Augustine and Dolphin Connection in Duck Key, making the Miami Seaquarium the company’s fourth park in Florida, in the United States.

It is our understanding that Lolita will not be considered for retirement and instead, will continue to be housed in a tank wholly inadequate for an orca. 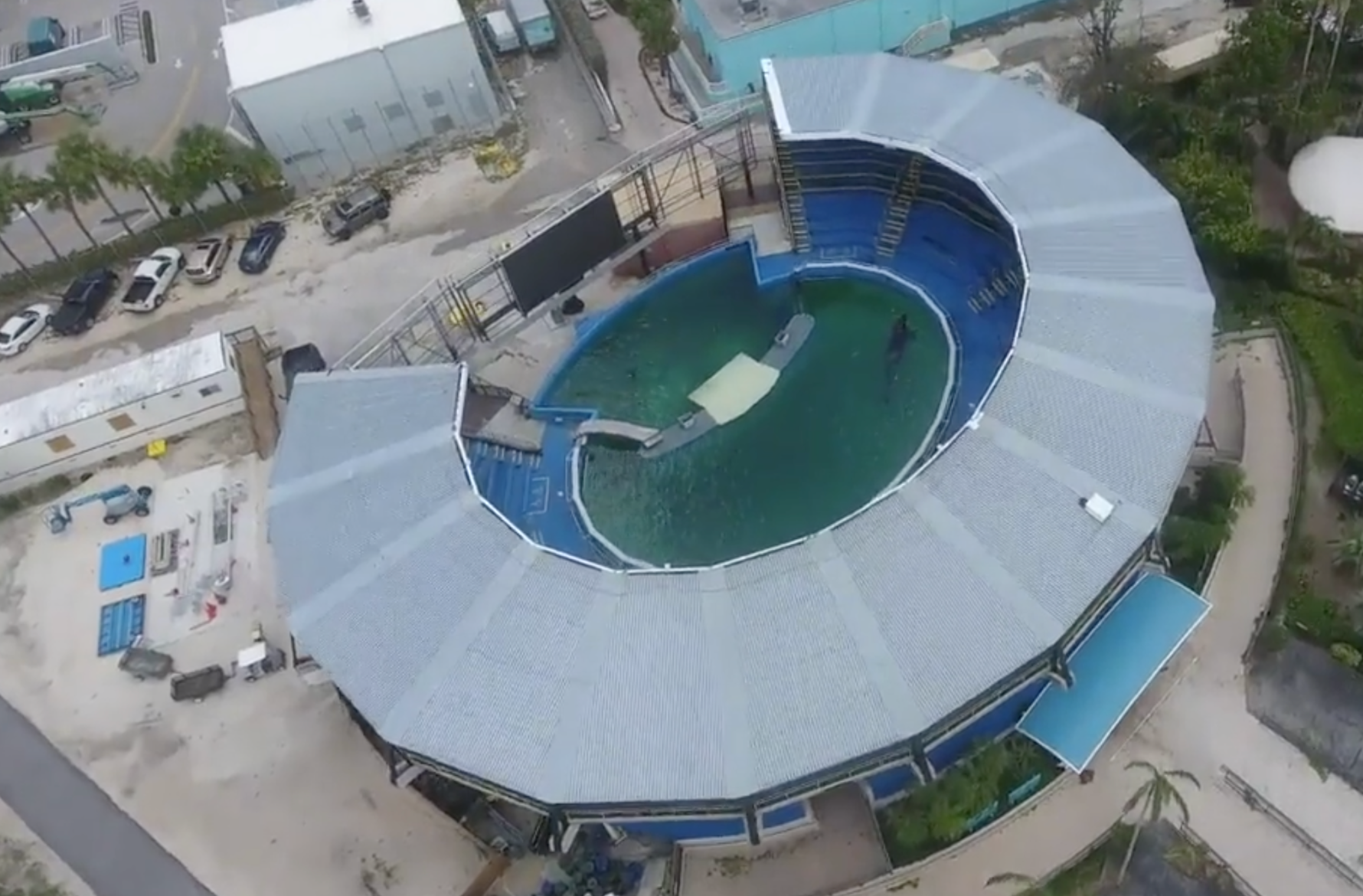 “In what world is it deemed okay to force an animal into an artificial environment where it cannot leave and is 100 percent reliant on human care for its survival, and then abandon it in a time of crisis?” ~ Elizabeth Batt, When Natural Disasters and Captive Cetaceans Collide

Lolita (also known as Tokitae) is the last surviving orca of the infamous Penn Cove captures of 1970. She remains the only survivor of almost 50 Southern Residents captured for marine parks before 1974. Her life, for the past 51 years, has been spent in an undersized tank with no shade to protect her from direct sunlight and no protection from the weather, including hurricanes. Her exposure to the sun and weather violates Section 3.103(3)(b) of the Animal Welfare Act (United States). Her tank is also 13 feet shorter than what is required by the Animal Welfare Act (Section 3.104).

When Hurricane Irma made landfall in Cudjoe Key, Florida on September 10, 2017, according to news sources, staff abandoned the Miami Seaquarium. Lolita and all the other animals were left to fend for themselves. The following day, fearing for her safety, Lincoln O’Barry of the Dolphin Project flew a drone over Lolita’s tank. Thankfully, she was uninjured.

“Captive dolphins do not represent dolphins in the ecosystem any more than Mickey Mouse represents a real mouse” ~ Ric O’Barry, Founder/Director, Dolphin Project

For decades, Dolphin Project has been advocating for Lolita’s retirement. Even so-called ‘state-of-the-art facilities’ cannot replicate a dolphin’s world of living wild and free in the open ocean. Depriving them of the vast open spaces and social bonds that they would normally have in the wild, and confining them to small, concrete tanks to perform tricks for dead fish is highly unethical and inherently cruel for these complex marine mammals. While aquariums and marine parks will have you believe there is much to be learned from captive dolphin shows, the real education doesn’t begin until after the show’s over. Forced to perform and interact with other mammals day after day, held in small, sterile enclosures and lacking the ability to escape from the public eye creates an escalating cycle of stress and exploitation for captive dolphins.
Read more: When the Show’s Over

Under the guise of “entertainment”, we have taken so much from these sentient beings. The “right” thing – the only thing – The Dolphin Company and other corporations profiting from captive dolphins and other whales should do is to send these mammals to proper retirement facilities, where they can live out their rest of their lives in peace and dignity. By investing in sanctuaries, versus marine parks, can the mammals’ true natures be respected and preserved. 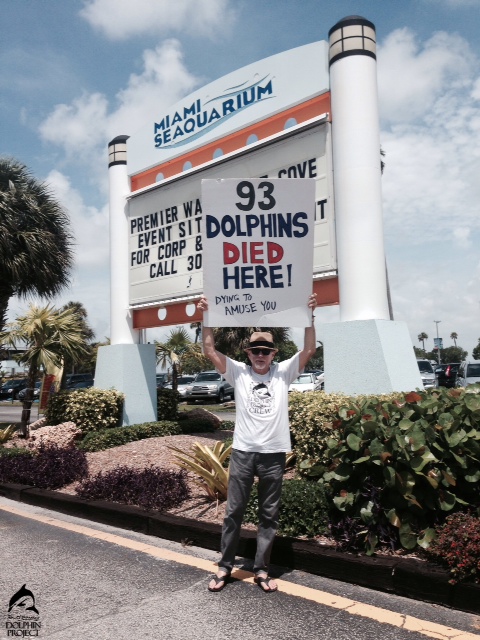 You can help Lolita and other captive dolphins and whales by clicking on the TAKE ACTION banner below.