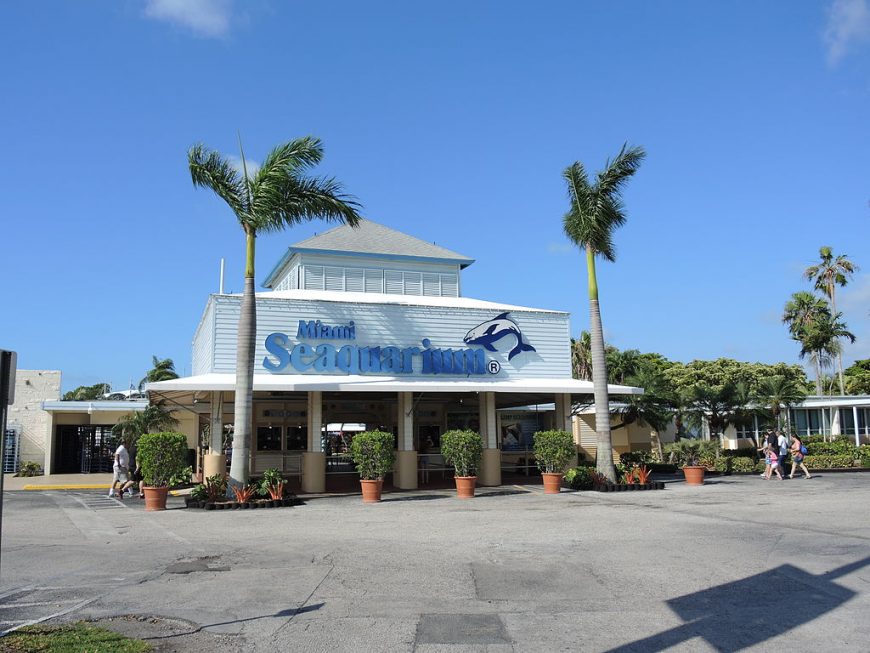 With decades of evidence clearly demonstrating that dolphins and other whales do not belong in captivity, it’s no surprise that a dolphin went rogue during a show at the Miami Seaquarium. The mammal, named Sundance, was born at the facility in 1990 and for over 31 years, has been confined in a concrete tank, while the open ocean remains a stone throw’s away.

During a family-oriented performance on April 9, the dolphin broke away from its routine and became aggressive with a trainer. The incident was caught on camera — and while the trainer was clearly injured, another trainer continued on with the show.

The 2013 documentary Blackfish, illuminates the dangers of keeping these sentient mammals in captivity, describing the story of Tilikum, a now-deceased orca who was involved in the deaths of three people.

“This aggression is not an isolated incident. Keeping dolphins in captivity poses inherent risks for both dolphins, and their trainers. The most obvious lesson learned from the years of keeping dolphins in abusement parks like Miami Seaquarium, is that dolphins don’t belong in captivity. Habitat dictates behavior, and this most recent incident makes that abundantly clear.” ~ Lincoln O’Barry, Dolphin Project

In June 2021, the United States Department of Agriculture, Animal and Plant Health Inspection Service released a report, citing serious problems during a recent inspection of the Miami Seaquarium. Some of these include:

Between March 2019 and April 2020, five bottlenose dolphins and a California sea lion died at the facility, adding to the urgency of this report.

For decades, Dolphin Project has vigorously campaigned against the facility’s captivity of dolphins. While aquariums and marine parks will have you believe there is much to be learned from captive dolphin shows, the real education doesn’t begin until after the show’s over. Forced to perform and interact with other mammals day after day, held in small, sterile enclosures and lacking the ability to escape from the public eye creates an escalating cycle of stress and exploitation for captive dolphins. Depriving them of the vast open spaces and social bonds that they would normally have in the wild, and confining them to small, concrete tanks to perform tricks for dead fish is highly unethical and inherently cruel for these complex marine mammals. 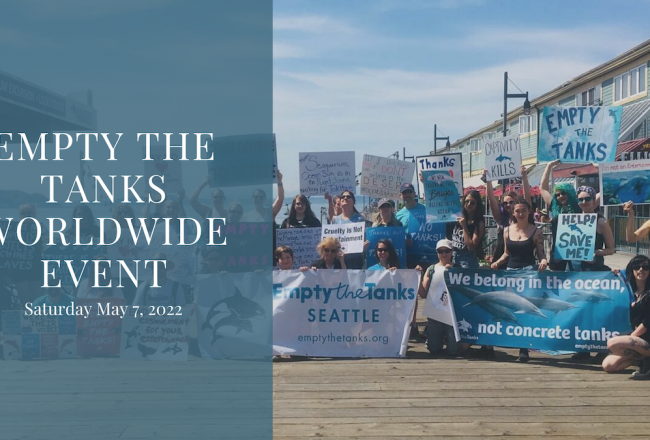