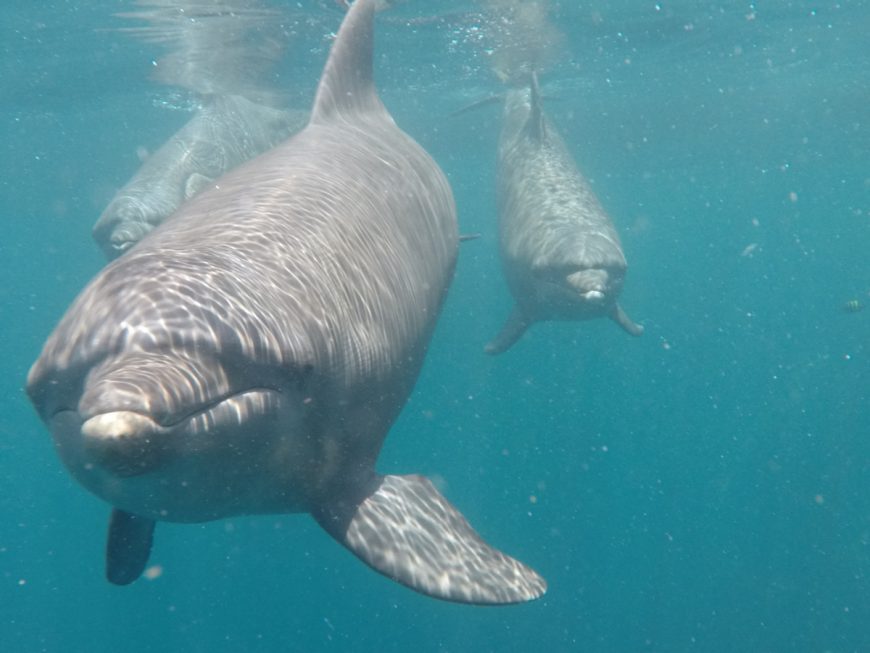 As the COVID-19 pandemic is forcing our world into new ways of life, your help is urgently needed now, more than ever.

As most of you are aware, last year, Dolphin Project, in partnership with the Central Jakarta Forestry Department, established the world’s only permanent dolphin retirement sanctuary for formerly captive dolphins. 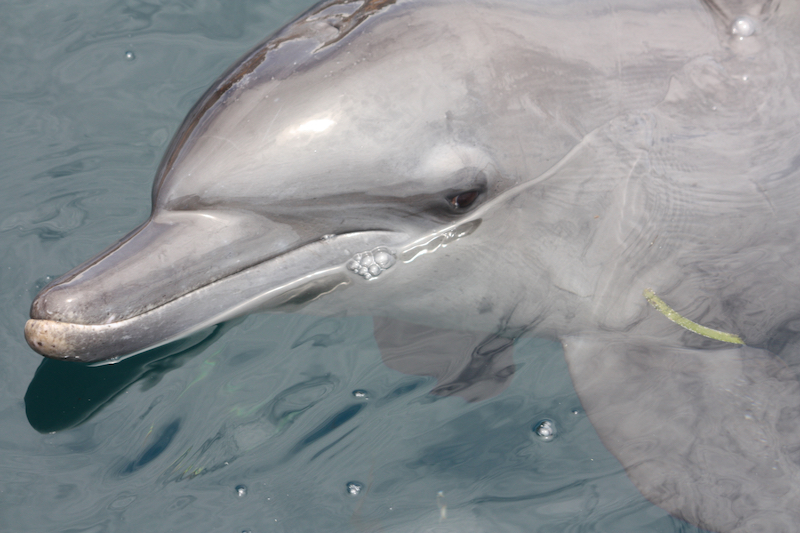 Rambo was confiscated from a small, barren tank at the Melka Hotel, where day after day, he performed for paying tourists. Since arriving to the sanctuary, he has been rehabilitating under our watchful team. 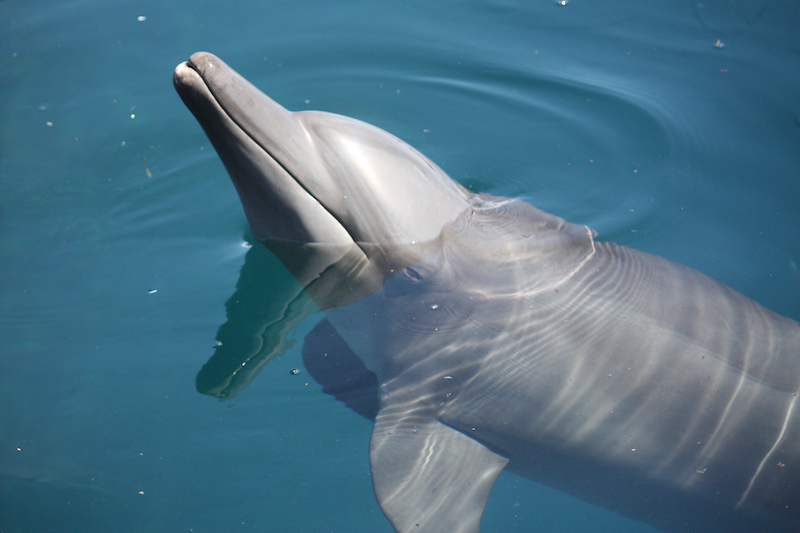 Rocky was also forced to endure endless performances for paying tourists before being confiscated from the Melka Hotel. Since arriving to the sanctuary, he too continues to rehabilitate and will never be used for “entertainment” again. 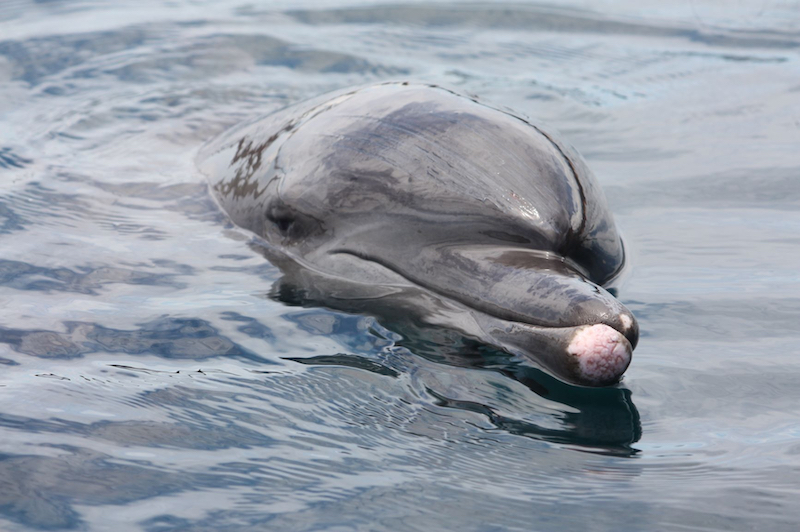 Johnny is an older dolphin who for several years, lived in isolation inside a shallow swimming pool before being confiscated from the Melka Hotel. Since arriving to the sanctuary, he has been healing and benefiting from a proper retirement.

At present, three dolphins, Rocky, Rambo and Johnny are quarantined at the sanctuary, dependent 24/7 on our team of caregivers and medical staff who are also quarantined alongside them. Our team and facility are also ready to respond to any other dolphin rescues/confiscations that may arise during this pandemic.

But without your help, we will face hardship.

As the first permanent dolphin sanctuary in the world, the Bali Dolphin Sanctuary must be a model of success. We cannot lay off employees as they form a full-time staff in a remote part of Bali, responsible for the care and well-being of the dolphins residing here.

While we recognize that collectively, there will be many other priorities that will demand our attention during this time of uncertainty, Dolphin Project is obligated to take care of our responsibilities.

For 50 years, Dolphin Project has prided ourselves on the strength of our supporters. Today, more than ever, I’m asking that we mobilize our forces and come together on behalf of the dolphins.

Ric O’Barry, Founder/Director of Dolphin Project
Dedicated to the welfare of dolphins worldwide since Earth Day 1970 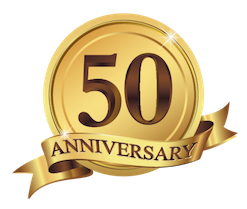