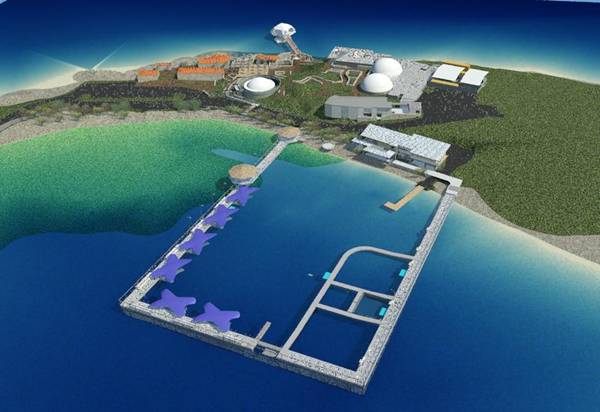 People love dolphins. You would be hard pressed to find a person who doesn’t. Unfortunately, this love is being manipulated by the captivity industry, transformed into a funnel for profits – billions of dollars worth. Now Coral World Ocean Park, a facility in the Virgin Islands, wants a piece of this unethical pie.

Coral World wants to bring up to ten dolphins to their facility as a part of their existing ‘swim-with’ program, which currently includes sea lions. They claim that these dolphins will have been bred in captivity, having never swum free in the ocean. Lee Keller, curator of Coral World, says that they will “build a natural and normal social group with these dolphins,” attempting to recreate what nature had intended.

I find the words ‘natural’ and ‘normal’ particularly ludicrous in this context. What is a dolphin that has never been free in the ocean? Confused, scared and stressed, most likely. Natural? Absolutely not. Who are dolphins that have been thrown into a confined space together, torn away from their familial bonds? Normal? Out of the question. Statements like these prove that Coral World is ready to say anything in order to get these veritable cash cows into their seapen.

There has been concern that these dolphins will be caught from the wild, as in Taiji, Japan, where many dolphins are slaughtered in the process. Fortunately, since the Virgin Islands are a territory of the United States, they will have a difficult time importing wild individuals due to existing laws. But we will keep a sharp eye out nonetheless. The Dolphin Project has also signed onto opposition initiated by the Humane Society of the United States in regards to the seapen being constructed in a coastal zone, which could damage the local ecosystem.

The greatest threat to dolphins remains our unawareness of who and what these incredible beings truly are. Dolphins are extremely intelligent, and perhaps are even more emotional than we humans. Research shows that dolphin’s brains are arranged to allow for more emotional information processing*. This could mean that their pain at being separated from their family, or being denied freedom of any kind, is in fact greater than what we could experience. What does this say about how we treat them?

It is doubtful that anyone at Coral World has read or considered this science. But the fact is that it exists. And the more people who know about it, the fewer will want to go to places like this. Reducing demand is the most important thing we can do for the dolphins.