Chester is Dead; One Dolphin Left at Vancouver Aquarium

Home/Blog/Campaigns/Captivity Industry/Chester is Dead; One Dolphin Left at Vancouver Aquarium 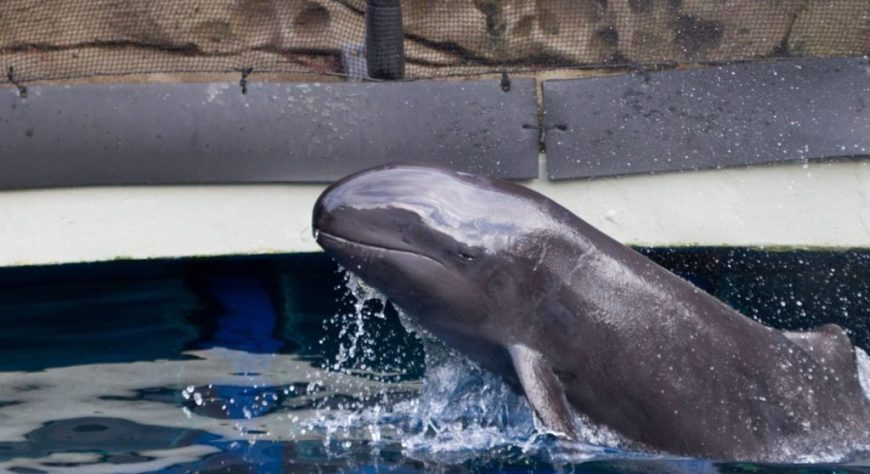 Chester, the false killer whale who made history as the first of his species to be rehabilitated under human care has died at the Vancouver Aquarium. The young dolphin – jointly rescued on July 10, 2014 by Fisheries and Oceans Canada (DFO) and the Vancouver Aquarium after stranding in Tofino, British Columbia – spent the last three years of his life in captivity at the facility after being deemed non-releasable.

Five cetaceans have now died at the aquarium in the last 15 months: Qila and Aurora, mother and daughter Beluga whales, and Daisy and Jack, two harbor porpoises. An investigation into the deaths of the two belugas found they died of unknown toxins. Preliminary necropsy results indicated Daisy died of pulmonary disease. Jack, another rescue, died of unknown causes.

Earlier this year, Dolphin Project volunteers shot footage of Chester in a barren, concrete tank, devoid of anything that resembled his wild, oceanic habitat. He shared his tank with Helen, a Pacific white-sided dolphin that the aquarium bought from Enoshima Aquarium in Japan – a facility known for sourcing its captive entertainment from the notorious drive hunts in Taiji. And while the two mammals shared their “living” space, their behavior towards one another was tolerant at best.

At the time of this writing, the Vancouver Aquarium has not given a cause of death. However, Chester’s passing is a blow to the facility who used the false killer whale as a “poster” rescue. 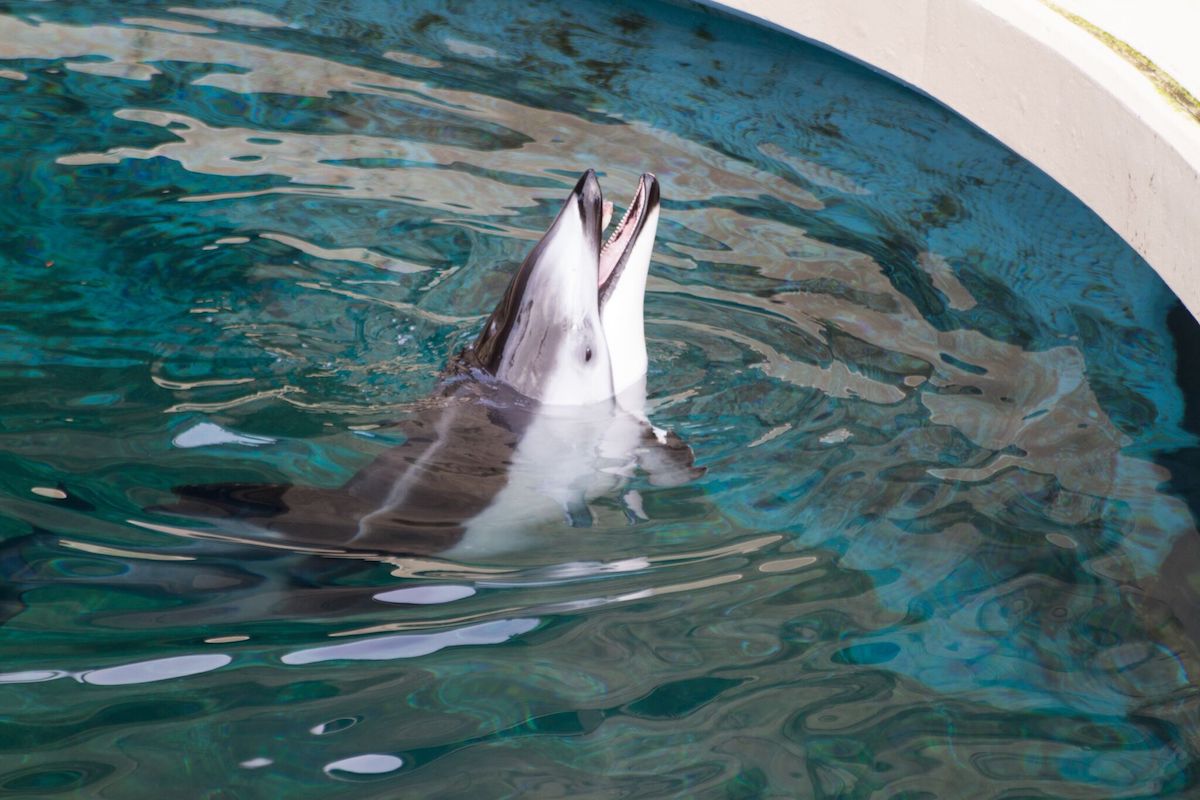 Helen is the only cetacean remaining at the facility. And she might be their last. On May 15, 2017, the Vancouver Park Board voted in favor of banning any new cetaceans from being kept in captivity at the Vancouver Aquarium. Under the revised bylaw, “…no person shall produce or present in a park show, performance, or other form of entertainment which includes one or more cetaceans.” The aquarium has vowed to fight this ruling.