Caring for the Earth: Urban Activism

Home/Blog/Campaigns/News/Caring for the Earth: Urban Activism 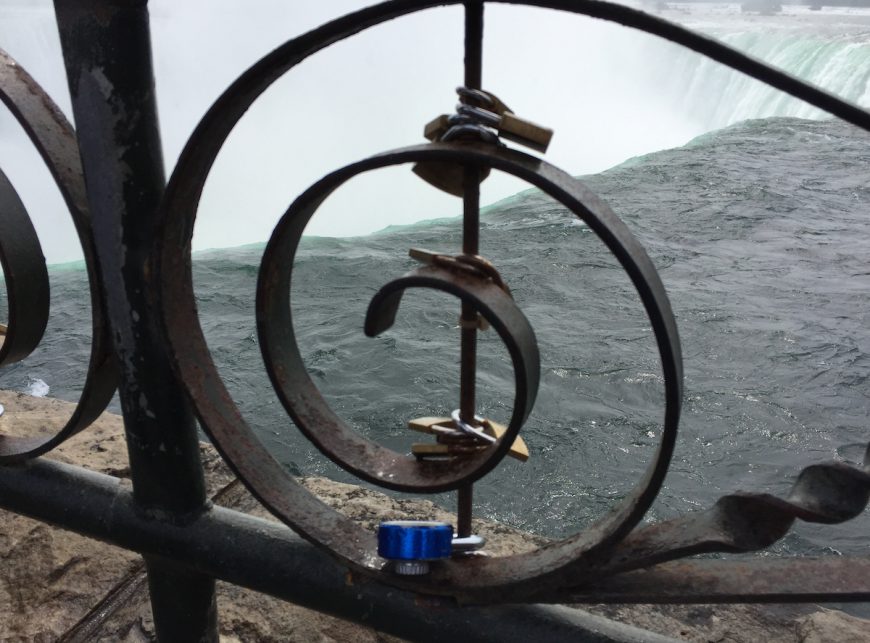 Microsteps are small, incremental, science-backed actions we can take that will have both immediate and long-lasting benefits to the way we live our lives. ~ Arianna Huffington, Thrive Global

In honor of both Earth Day and Dolphin Project’s birthday (April 22), we’re looking at ways we can fine-tune our daily habits to help protect our planet. In this blog, we’re focusing on urban activism.

On May 13 – exactly three weeks after Earth Day, I saw something out of the corner of my eye: it was the plastic casing used to secure single-use water bottles – and it was lying in the middle of the road. It was as if my dedication was being tested – as if the earth was asking if she mattered just as much today as she did 21 days ago.

For me, it was a non-issue. I waited, patiently until the traffic lights turned red, then I crossed the road and proceeded to remove the plastic from the street – plastic that could have ended up in the stomachs of Canada geese – birds that were presently nesting. Would the plastic debris get caught in some low-lying branches, and suffocate something living in the nearby woods? Wherever it ended up, it could only wreak havoc, either on the lives of others, or aesthetically, on ourselves. 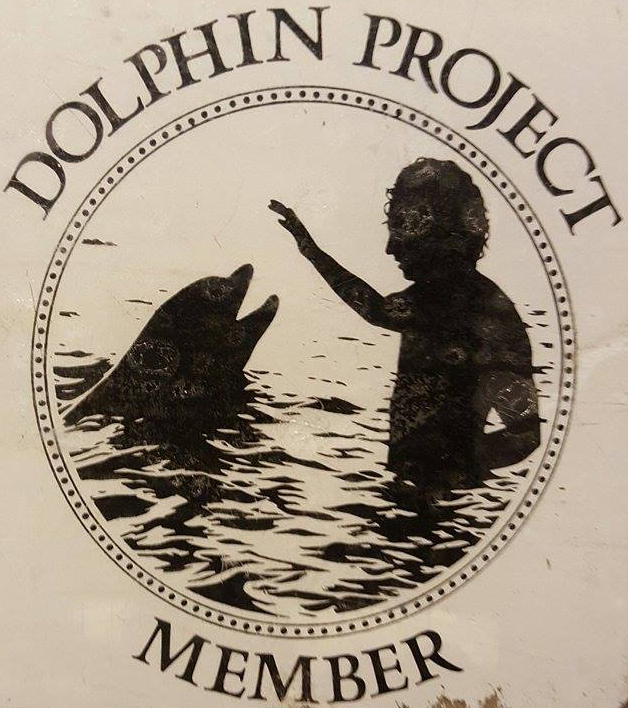 Believe it or not, that very same day at my local grocery store, I saw someone wearing a t-shirt from a captive dolphin facility. My first instinct was to glare, but then I remembered: education = empowerment; education is key. I watched as he stopped in front of a table of bananas. I walked over to him and asked, “Do you like dolphins?” He responded, “Yeah, my wife and I swam with them last month.” I could have left it right there, but I thought: why not at least try to educate without condemning.

“I love dolphins, too. Have you ever seen dolphins in the wild? It’s an incredible experience, life-changing in fact, where both species have the ability to interact on their own terms.”

“Where we were, they were in open water. They can leave if they want but they don’t because they like it there.” I couldn’t believe my luck: here I was, in the produce section of a store I frequented and it was as if a hefty bag of gold bars was dropped into my lap. Surely, I was being rewarded for safely disposing of the plastic wrap. What an opportunity to educate!

Captive dolphins have no control over their day-to-day activities.

Without sounding too preachy, I gently explained that dolphins in captive swim-with facilities are just that – captive. Their interactions with paying guests are learned behaviors, the mammals trained to perform dorsal tows and dolphin “kisses” in order to be fed. They do not get holidays, and they have no control over their day-to-day activities. This is the fact of every captive dolphin encounter.

The idea that they are “free to come and go as they please” is simply not true. And here’s why:

The goal isn’t to change one’s mind: it’s to educate, so individuals, armed with knowledge, can make informed and ethical choices.

I wrapped up my brief chat by sharing Dolphin Project’s website, and thanking him for his time. He offered me a smile and while I cannot know for certain if I changed his mind about swimming with captive dolphins, that wasn’t the goal. The goal was to educate, so that individuals, armed with both sides of an issue, can make informed and ethical choices. 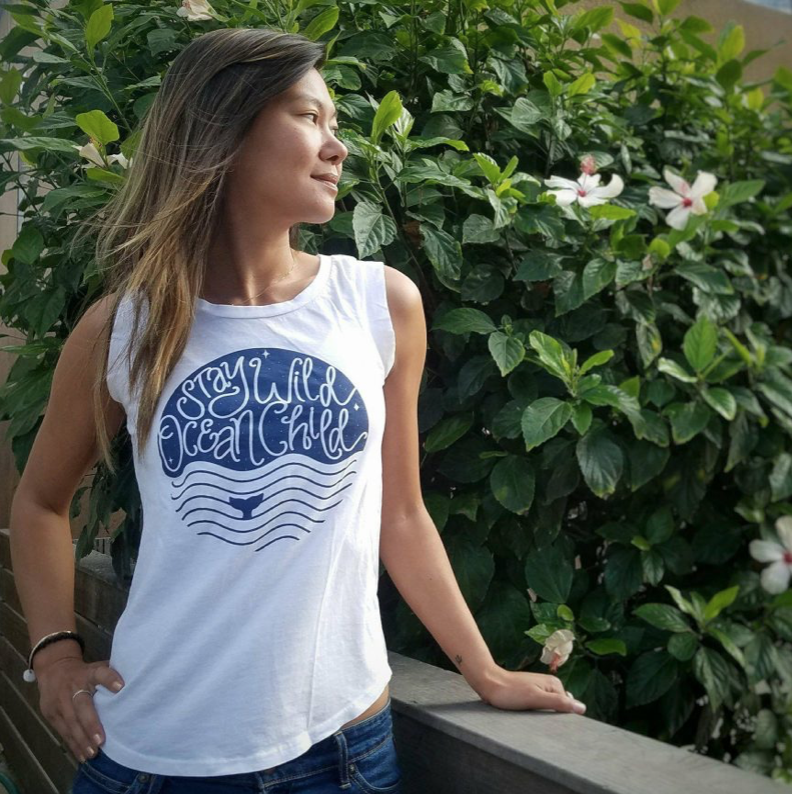 An infinite number of opportunities exist for one to spread knowledge, and it can be as simple as striking up a dialogue. Don’t underestimate the power of wearing one’s heart on their sleeve – literally. Many conversations have begun as a result of me wearing Dolphin Project gear. The take-away message? If everyone does something, then every thing gets tended to. I bet if you looked at your daily routine, you could find a few straightforward opportunities to take action for the planet.

As I walked towards the check-out counter, I found myself in front of a palate of shrink-wrapped cases of plastic water bottles. It seemed as good a time as any to introduce myself to the manager of the store.

2020 has been a year like no other. I’m not certain anyone could have predicted what the last ten months have entailed.
read more 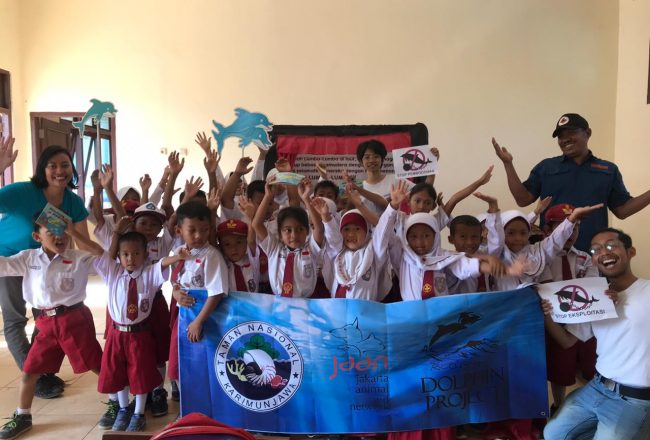 What better way to motivate kids into positive action than through play and education? Kids really do get it! Our local team in
read more