Caring for the Earth: Awareness 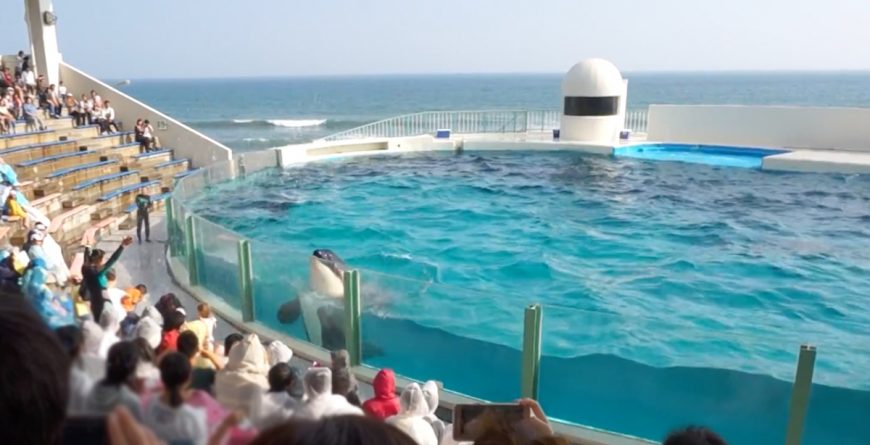 “Microsteps are small, incremental, science-backed actions we can take that will have both immediate and long-lasting benefits to the way we live our lives.” ~ Arianna Huffington, Thrive Global

In honor of Orca Action Month (previously known as Orca Awareness Month), we’re looking at ways we can fine-tune our daily habits to help protect our planet. In this blog, we’re focusing on awareness, and how to make sense of the disinformation surrounding marine mammal captivity.

Dictionary.com defines the term “disinformation” as “…deliberately misleading or biased information; manipulated narrative or facts.” Marine parks and aquariums routinely downplay the deliberate incarceration of dolphins and other whales for the purposes of profit, leading to much disinformation industry-wide. With its picture-perfect tanks and seemingly happy mammals, one might attribute real educational value to such displays. However, closer evaluation of marine mammal shows reveals a gross disparity between what is said, and what is seen. 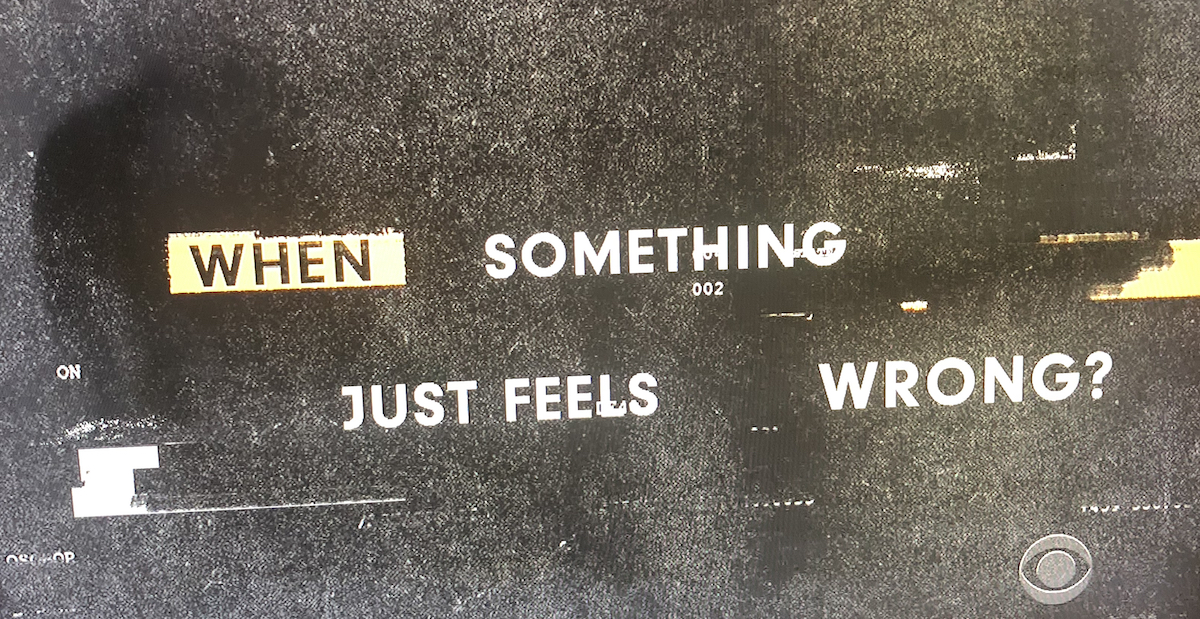 Chances are, you’ve been in situations where something simply doesn’t feel right. And, despite the information being processed by your five senses, it’s as if another sense is overriding this data. Recent research suggests that this “gut feeling” – potentially triggered by the digestive system’s own nervous system (called the enteric nervous system) – is linked directly to the brain.

In the case of captivity, marine parks often open their dolphin (or orca) shows with a monologue about how magnificent the mammals are. They may state the following: 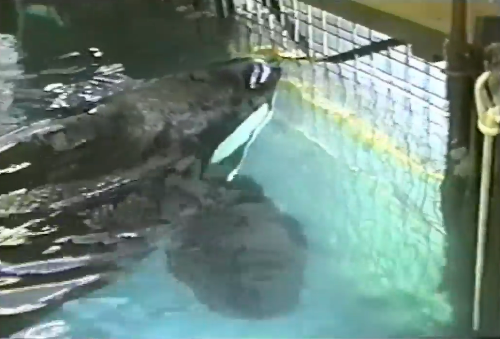 “What I hear doesn’t match what I see.”

For all intents and purposes, it sounds as if dolphins are truly amazing mammals (they are), perfectly suited for their aquatic environment (true, so far), possess the necessary skills to eat (yes!) and will enjoy a long life with their pod (what could be better?)

But as you digest this information, you realize there’s something about this picture that doesn’t feel right. Upon closer analysis, you conclude: 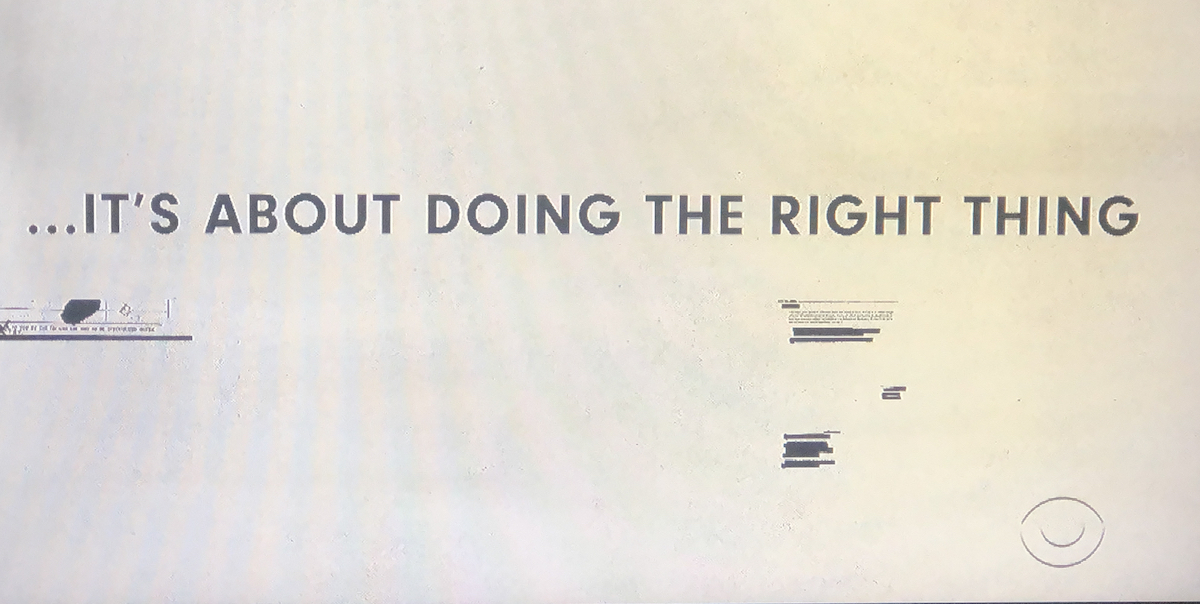 “What is actually in front of me does not match the description of what is being told to me.”

In the above-mentioned scenario, we might attempt to match the visual to the auditory description. However, in taking the microstep of looking closer and questioning whether this feels right, the illusion falls away and the truth is revealed.

By increasing our awareness in our daily lives, along with paying attention to our gut feelings, we place ourselves in a better position to make empowered choices – choices which have the potential to impact ourselves and the health of the planet.

Watch this video clip of former orca trainer Carol Ray as she explains what happened when Katina, an orca at SeaWorld Orlando was separated from her baby, Kalina. In this same clip, former orca trainer John Hargrove describes what happened when SeaWorld San Diego decided to separate Takara from her mother, Kasatka, and ship her across the country to Orlando, Florida. Credit: AwesomeGryphon/YouTube