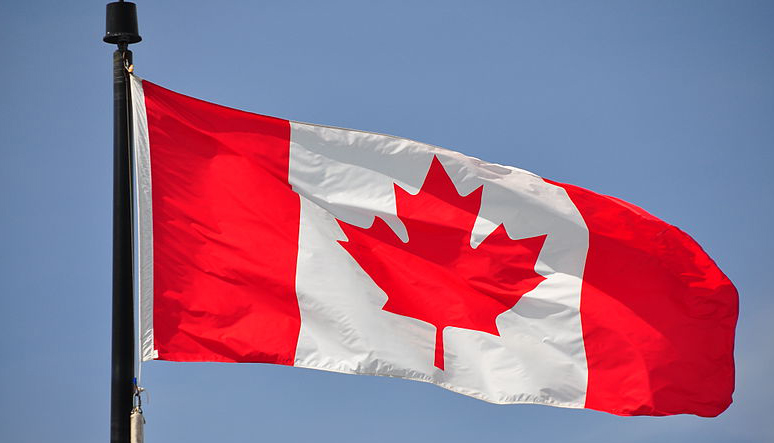 I’ve long been of the opinion that these incredible creatures belong in the wild” ~ Senator Wilfred Moore, Liberal Party of Canada

It was almost a year ago, on June 11, 2015, that Bill S-203, An Act to amend the Criminal Code and other Acts (ending the captivity of whales and dolphins) was first announced. The bill was supported by Elizabeth May, the leader of the Green Party of Canada, as well as other conservationists and organizations including Gabriela Cowperthwaite, the director of Blackfish, the Canadian Federation of Humane Societies, the Jane Goodall Institute, and Zoocheck Canada.

Now, we are calling on all Canadians to help pass Bill S-203 and put an end to dolphin and whale captivity in Canada, once and for all.

The bill would prohibit breeding, imports, exports and live captures of whales, dolphins and porpoises across Canada, building on Ontario’s Bill 80, which was passed on May 28, 2015.

For well over two decades, Ric O’Barry has vigorously supported local efforts in Ontario to bring awareness to the plight of captive marine mammals. Dolphin Project has thrown its support behind Senator Moore’s efforts and hopes to see the country ban dolphin and whale captivity.

Update: Senator Moore hopes to have the Bill referred to the Senate’s Fisheries & Oceans Committee by the end of May.

Read the full text of Bill S-203, An Act to amend the Criminal Code and other Acts (ending the captivity of whales and dolphins)