Broome Must End its Sister Relationship with Taiji 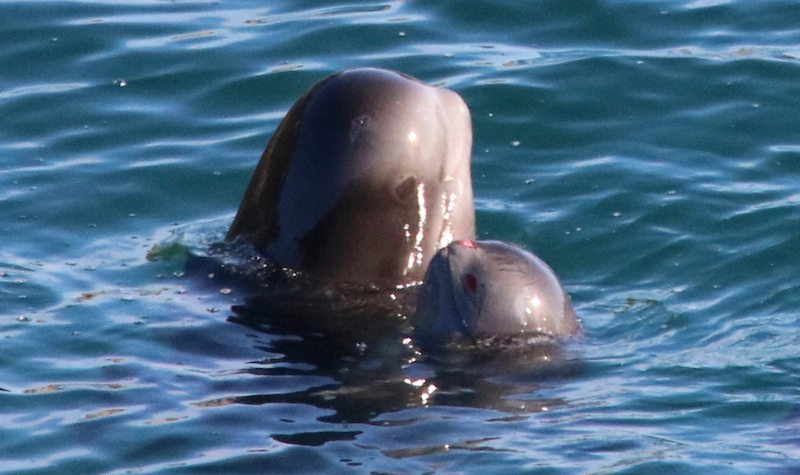 In 2009, Ric O’Barry visited Broome in Australia to lobby the council to suspend its sister relationship with Taiji, Japan over the dolphin drives hunts. Following a special screening of the film, ‘The Cove’, the Broome Shire Council agreed. Just two months later, the council reversed its decision. Choosing to capitulate to its large, local, Japanese community, Broome retracted its pledge and issued a full apology to Taiji town.

Once again, the Dolphin Project is urging Broome to stop condoning the slaughter and to take a stance against this cruel and unnecessary assault on wildlife.

In 13 years (2000-2013), a total of 19,092 small cetaceans were victims of the dolphin drives in Taiji, Japan. This included 17,686 slaughtered dolphins and 1,406 live-captures. Last season alone, 902 dolphins were driven into the cove. More than two-thirds were slaughtered and 117 were earmarked for the captive display industry — [Source: Ceta-Base.org].

The dolphin drive season for 2016/17 is already underway. Between Sept. 1 and March, hundreds more dolphins will be driven into the cove for capture or slaughter. While the Japanese Fisheries Agency insists that the dolphin drives are humane and established quotas protect species from extinction, the allotted numbers — 1820 this year, are arbitrary. The JFA uses quotas as a mantle of validity for the hunts, yet scientific studies into existing dolphin population numbers in the region, are non-existent.

Furthermore, Japanese conservation groups have proven that drive practices have no basis in culture, rather they are enabled by aquaria seeking to stock their tanks for public display and profit.

In May 2015, the World Association of Zoos and Aquariums (WAZA) made the unprecedented decision to suspend the Japanese Association of Zoos and Aquariums (JAZA) from WAZA unless it agreed to stop sourcing dolphins from the drive hunts in Taiji. JAZA eventually agreed to comply. “It is our wish at JAZA to remain as a member of WAZA,” chair Kazutoshi Arai said in a letter addressed to WAZA President Lee Ehmke. It is the perfect example of applied pressure in action. The same type of pressure Broome could apply to Taiji town’s government.

With WAZA, JAZA and Japanese-based conservation groups rejecting the inhumane treatment of sentient animals, Broome must join its voice with others in condemnation and sever all ties with Taiji.

In the past, Broome has sent council members to Taiji to preserve the “historical and cultural connections that will forever bind the two towns.” Is the shire of Broome comfortable with the idea of dolphins dying so horrendously?

Dolphin Project does not believe this. While we understand the strong connection between Broome and Taiji, Broome must address the elephant in the room.

Local artist Adrian Dwyer did just this in 2011 when he submitted a painting to be judged for Broome’s festival art prize. The painting — depicting a “true” event, merged the sister cities by combining Broome’s James Price Point, with the slaughtering of dolphins in Taiji’s cove. Dwyer’s painting was ousted and described as “violent, unnecessary and inappropriate” by Broome festival organizers. How can this mock representation agitate Broome but the actual act of killing dolphins does not?

Said Ric O’Barry, “Broome should terminate its sister-city relationship with Taiji until the dolphin slaughter is abolished.” The Dolphin Project is asking you to use your sister relationship as a force for good. Please reconsider your connection to Taiji, Japan and join us in ending these terrible hunts.

Take Action by Signing the Petition below