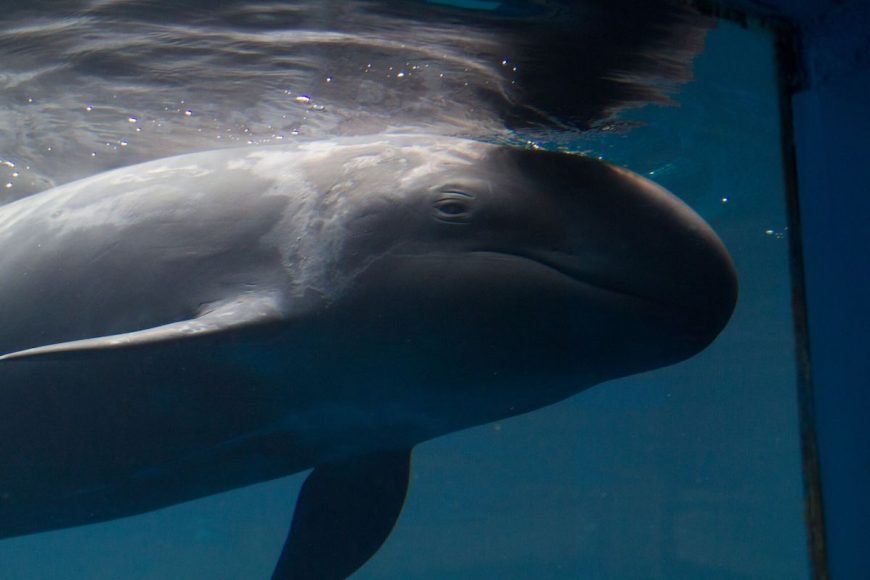 BREAKING: The Vancouver Park Board voted in favor of banning any new cetaceans from being kept in captivity at the Vancouver Aquarium.

The motion passed in a 6:1 vote during last night’s meeting, with changes coming into effect immediately. Under the revised bylaw, “…no person shall produce or present in a park show, performance, or other form of entertainment which includes one or more cetaceans.”*

The three cetaceans currently at the facility, a Pacific white-sided dolphin, a false killer whale and a harbor porpoise will be allowed to stay, but will no longer perform or be a part of shows.

The bylaw allows Vancouver to ‘catch up’ in terms of the ethical treatment of animals.” ~ Park Board Commissioner Catherine Evans*
*Source: The Globe and Mail, 5/16/17

On March 8 and 9, 2017, a Special Board meeting was held to discuss the matter of “Cetaceans at the Vancouver Aquarium.” Park Board Commissioners passed a motion directing staff to report back by May 15, 2017, with an amendment to the Parks Control By-law regarding the importation and display of cetaceans in Vancouver parks.

The aquarium has been under increasing public pressure to end its captive dolphin and whale displays. With the Vancouver Aquarium out of the cetacean captivity business, Marineland in Niagara Falls will be the last remaining marine park in Canada to keep performing cetaceans. Yet with numerous protests over the years, along with a multitude of charges, the future clearly won’t include captive dolphins and other whales.

Dolphin Project congratulates our local colleagues on their outstanding efforts in ending cetacean captivity at the Vancouver Aquarium. For well over two decades, Ric O’Barry has vigorously supported efforts in British Columbia and Ontario to bring awareness to the plight of captive marine mammals. Collectively, more than ever, we need to keep the pressure on to make Canada free of captive dolphins and other whales! Thanks but no tanks! 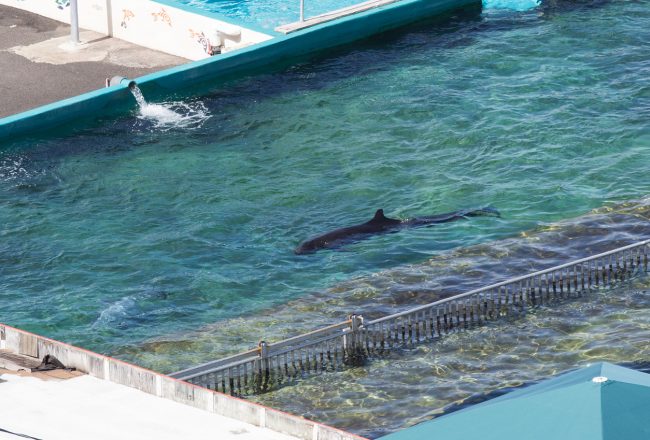