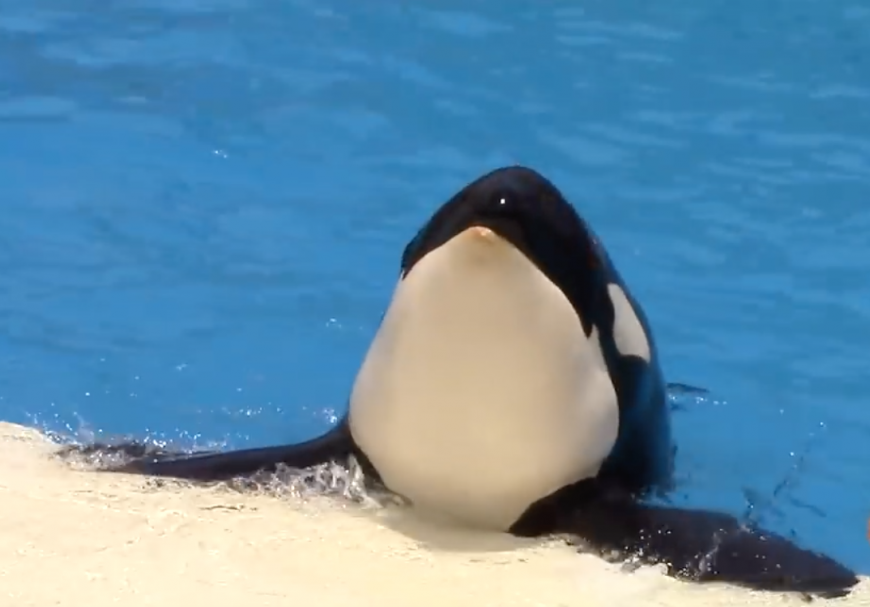 BREAKING: 11/7/17 – SeaWorld Entertainment, Inc. has released its third quarter and nine months 2017 results, hitting new lows in both revenues and attendance. The reason remains the same: orcas and other dolphins don’t belong in captivity, and no amount of re-designed exhibits or fancy ads can hide this irrefutable fact.

What these numbers really mean is the public is no longer buying the lie SeaWorld is attempting to market. These sentient creatures of the sea are simply not acceptable forms of entertainment. In fact, “sea world” isn’t a concrete box at all, but rather, the open ocean, where dolphins are free to make their own decisions and choices.” ~ Ric O’Barry, Founder/Director of Dolphin Project. 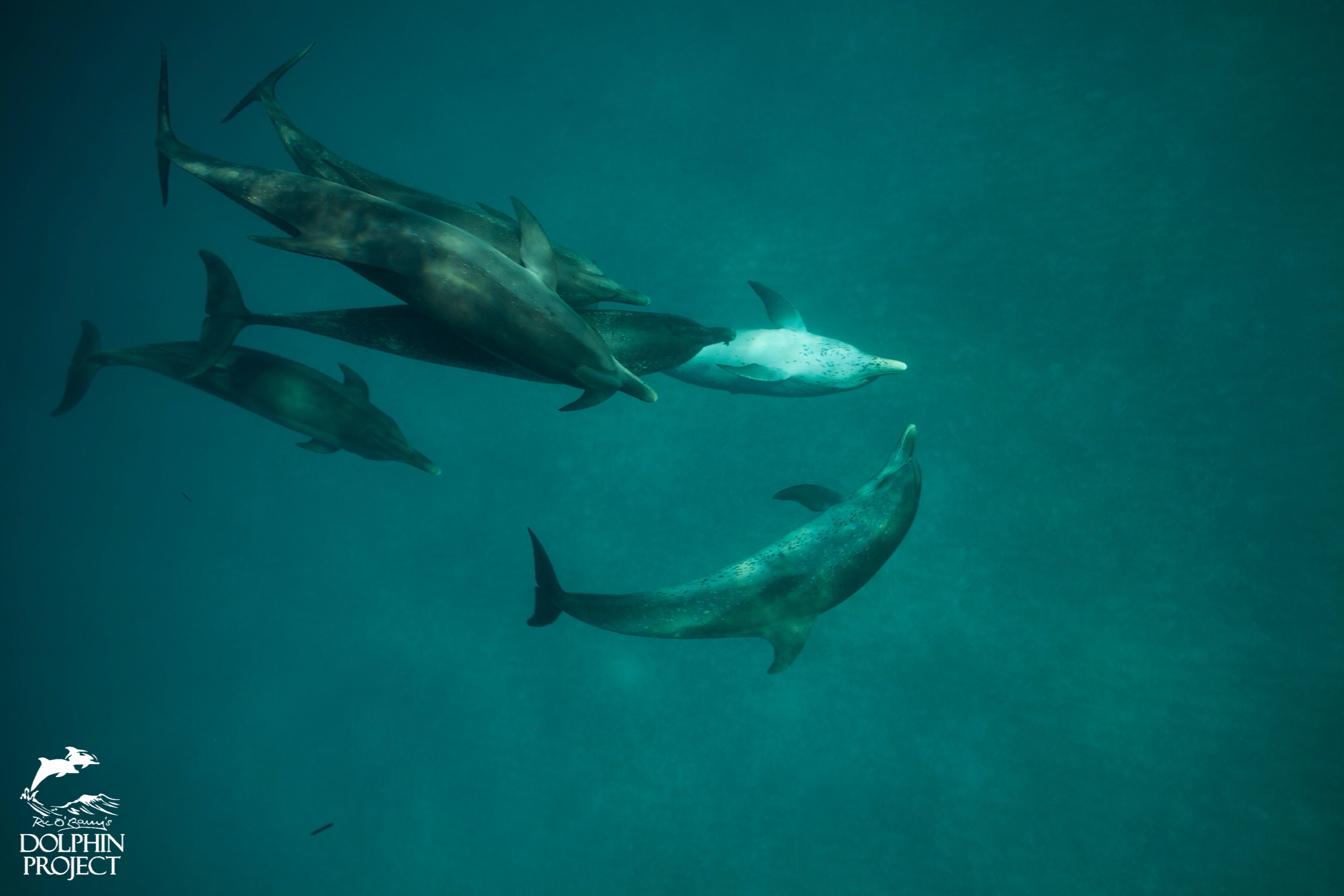 Wild spotted and bottlenose dolphins swim together in the Bahamas. Credit: DolphinProject.com

The reality of captivity exposes an ugly lie

Dolphins don’t volunteer to become circus performers. As evidenced in this video shot by Dolphin Project Cove Monitors currently on the ground in Taiji, Japan, dolphins fight for their freedom. They are literally dragged by their tails and wrangled into capitulation in order to supply marine parks around the world with captive entertainment.

Aquariums will often call captive dolphins “ambassadors of the sea” yet this is a misnomer. How can a mammal, incapable of demonstrating normal (wild) behaviors be considered representative of its wild counterparts? For example, audiences are told dolphins will swim 50-100 miles in the open sea, yet the visual presented is a victim, unable to execute any free behaviors or directives. Thus, the captive scenario is a lie, and in no means is representative of the truth.

Truth be told: SeaWorld’s marketing has sprung a leak

No amount of spin can change the facts. “Entertainment”, where thinking, feeling creatures are forced into submission isn’t enjoyable to watch, leave alone spend hard-earned money on. It’s embarrassing, is not educational and it teaches youngsters that dominance over powerless creatures is to be rewarded. Speaking of education, it’s time SeaWorld and other aquariums learn this valuable lesson: when one’s freedom is stripped away, what’s left isn’t worth celebrating.

How SeaWorld can be saved

Despite their losses, SeaWorld still generates massive revenues – monies which can be used to build seaside sanctuaries for their remaining marine mammals. Glass and concrete tanks need to be replaced with the natural world, where dolphins can live out the rest of their lives in peace and dignity.

Other Ways to TAKE ACTION