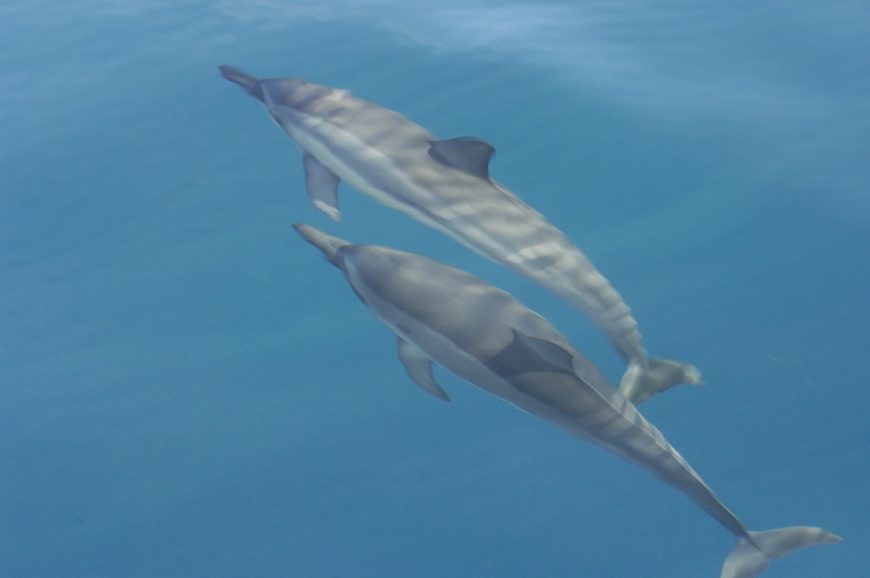 After months of speculation, amidst reports that the first Atlantis U.S.-based resort being developed at Ko Olina, in West Oahu, Hawaii will include an extensive captive dolphin exhibit, we have learned that no captive dolphin display is being planned.

According to a message posted on the website, “The Sustainable Leader” dated December 1, 2016, Jeff Stone, Master Developer at The Resort Group, states there are no plans for captive dolphins in the Atlantis Ko Olina project.

The message was written in response to a blog entitled: “An Embarrassing Situation: New Hawaii Resort to Have Captive Dolphins.” We are delighted that the principals of the resort recognize the value of keeping wildlife wild, and applaud their decision to not confine dolphins in captivity.

Dolphin Project has been against initial plans to bring dolphins to the new development and signed on to a letter addressed to Hawaii’s State Governor and Mayor in opposition to a new captive dolphin facility. Kudos to all local activists involved, including Animal Rights Hawaii, and local activist Lila Jones, who created a petition against the project, now 90,000+ people strong!

A telephone call to the developer confirmed the accuracy of this information.