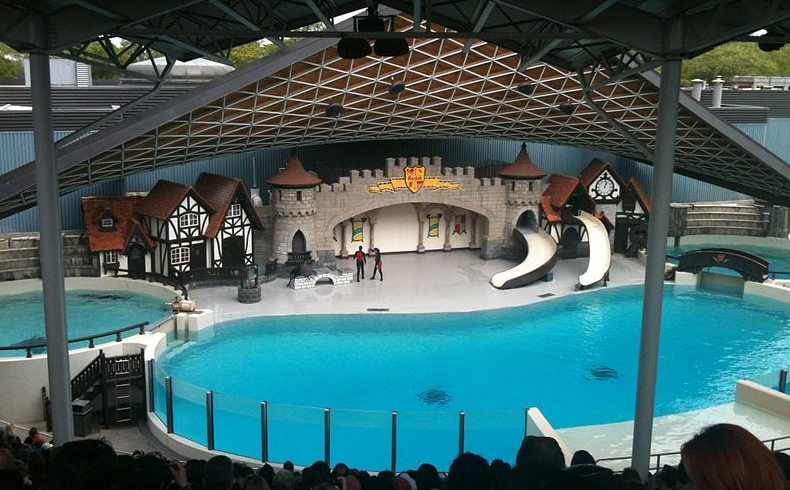 Stemming from a visit to Marineland Canada on November 10, 2016, the Ontario SPCA (Ontario Society for the Prevention of Cruelty to Animals) has charged the park with five counts of animal cruelty. After receiving a call of complaint, the organization, along with a veterinarian went to investigate and ultimately leveled charges on November 25.

The charges against the Niagara Falls, Ontario facility include:*

While the OSPCA has not removed any animals, they will continue to monitor the animals as the investigation continues. If convicted, Marineland Canada could face a $60,000 fine, a lifetime ban in owning animals and up to two years in jail. Further charges are said to be pending.

In 2012, as many as 15 whistleblowers from Marineland came forward to the Toronto Star to allege mistreatment of animals. Marineland responded to these allegations by launching several lawsuits against those involved. Most recently, the park sued a 19 year-old student from California who made a short film about Kiska.

On May 28, 2015, Ontario’s Bill 80 made it illegal to buy or breed a killer whale in Ontario. However, as it included a provision that allowed facilities which owned a killer whale prior to March 22, 2015 to keep them, Kiska would remain at Marineland.

On July 20, 2016, animal rights and rescue organization, In Defense of Animals released its list of the Ten Worst Tanks for Dolphins and Whales in North America. Marineland took the number two spot, with only SeaWorld surpassing it as the number one worst facility. According to IDA’s website, criteria included health and welfare problems; high mortality and premature deaths; frequent interactions with the public; unsuitable and unsafe enclosure attributes such as lack of space, shade, or unhealthy water; exhibition of particularly unnatural and stress-related behaviors; social issues, especially solitary confinement and premature removal of babies from mothers; unnecessary transfers and relocation; invasive breeding procedures; unprofessional management; questionable claims of educational or scientific value; and enclosed facilities with little to no natural sunlight.

The adoption of Bill 80, prohibiting the acquisition and breeding of orcas in Ontario, Canada