Best News for the Day

Home/Blog/Japan/Best News for the Day 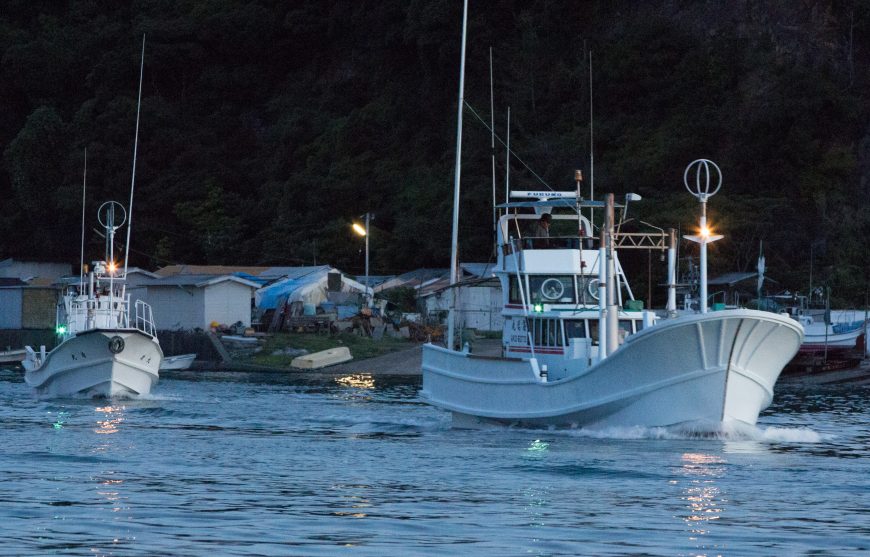 The banger boats left this morning at 5:30AM as they had the previous two days, with today’s hunting conditions even better than the day before – no wind, calm seas.  Our mood always sinks, when you see that the boats line up on the horizon, like today.  But we kept hoping.

There was a drive hunt going on out there, undoubtedly.  But the line of boats just wouldn’t approach the shore as usual.  They actually seemed to be stuck out there with dolphins that just would not let themselves be driven in the “right” direction.  They went further and further North, which makes it even more difficult for the bangers, as they also have to struggle against the Kuroshio current this way, a huge and strong water current, going from North to South.

Suddenly the line of boats broke up.  They picked up speed.  Were they heading for shore?  They were!  With no dolphins!  The dolphins got away.  What a good feeling once again, even better than yesterday.  Days like this are expensive and discouraging for the dolphin hunters and all the more encouraging for us, mainly for three reasons:

For tomorrow the weather forecast is not good: rain with possible thundershowers and wind gusts.

We love such blue day forecasts!  Hopefully the meteorologists are right.