Be a Dolphin Warrior 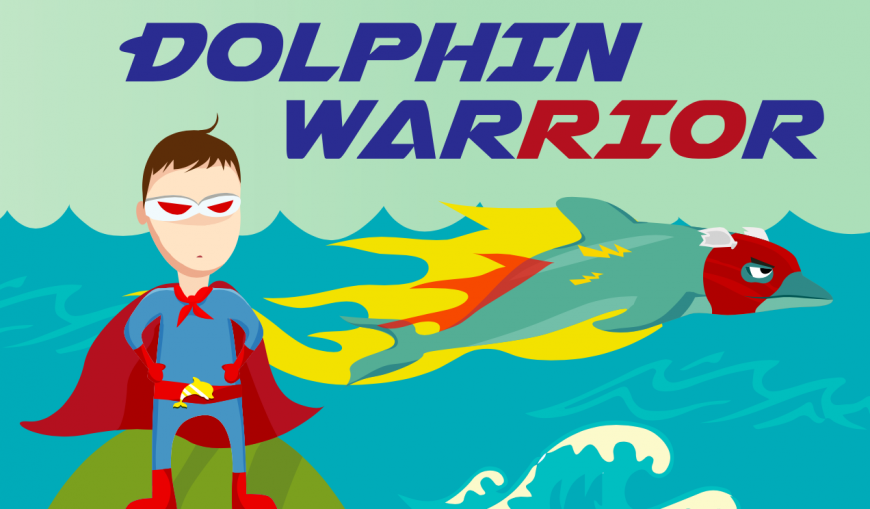 Rio is 5 years old. He has grown up in Indonesia in between animals, big and small. Rio has seen hundreds of wild dolphins, jumping and playing next to boats, and in the open ocean. He has also seen dolphins kept inside small, chlorinated pools – even in traveling dolphin shows – and wishes to see these dolphins liberated and released back to the sea. Rio has joined dozens of school visits, explaining to his friends at schools from Jakarta to Flores all about dolphins, and the need to protect them and keep them wild and free.

Rio is the inspiration for our Dolphin Warrior book for kids. Photo: DolphinProject.com

On September 5, 2016 Rio had the chance to meet the Minister of Maritime Affairs and Fisheries in Indonesia, Ms. Susi Pudjiastuti. During her official visit to the island KarimunJawa, Rio handed her a copy of his book, “Dolphin Warrior: A Little Book About Dolphins“. He hopes she will be enlightened and inspired to put an end to the ongoing suffering of captive dolphins in Indonesia.

To educate international travelers about the plight of Indonesia’s dolphins, we turned the book into a 15-second animation that’s playing on screens at the new Bali International airport at the baggage carousels. Education equals empowerment, and the message is clear: say NO to the dolphin show!

Be A Dolphin Warrior