Another Alleged Death at Dolphinaris in Mexico 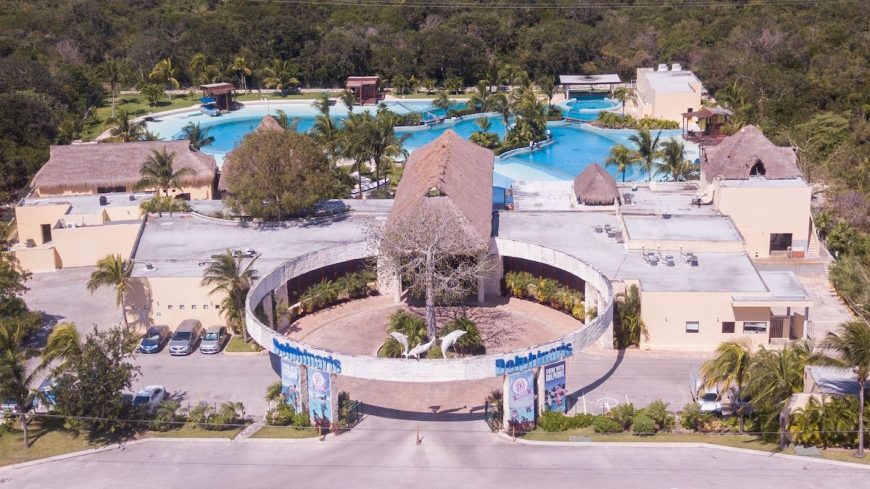 An anonymous source for the Empty the Tanks campaign in Mexico has informed our team that another dolphin has died at the Dolphinaris Riviera Maya location. A female dolphin named Ashin reportedly died nearly one month ago in her tank. Our source says that Ashin died due to medical malpractice and that she suffered from ailments due to her life in captivity. We have been told that Ashin had regular infections on her tongue due to poor water quality which resulted in staff having to cut away pieces of her tongue on a regular basis. We are told another dolphin named Vairon has the same medical problem and goes through the same procedures for his tongue infections as well. 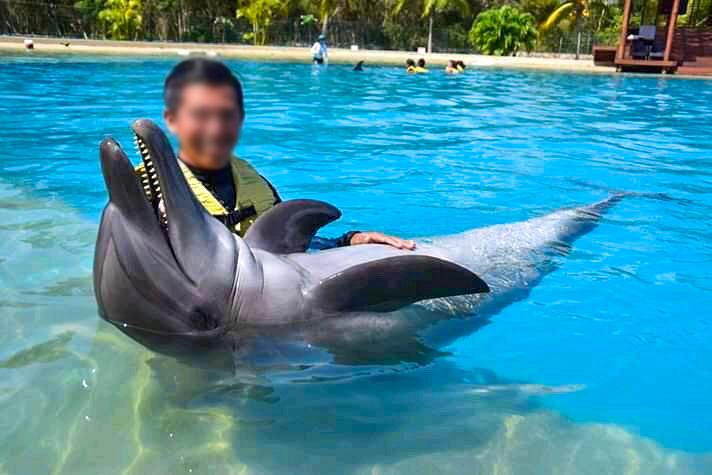 Ashin, reportedly a wild caught dolphin, was mother to Aqua and Kalla. Her death is just one more in a string of dolphin deaths in Mexico, particularly at Dolphinaris facilities. It is our understanding that employees of these facilities are told not to share information about any dolphin deaths that occur.

Dolphinaris was responsible for the four dolphin deaths that occurred at their facility in Arizona. The Riviera Maya location is also the same location that had a dolphin calf death which we reported on earlier this year. Dolphinaris never reported the calf’s death to the government according to our records. Former employees have told us that many of the dolphins at Dolphinaris suffer from eye and respiratory damage due to the harsh sun in their unshaded tanks, as well as from the strong chemicals used in the water. You can read more about our investigation about Dolphinaris here. 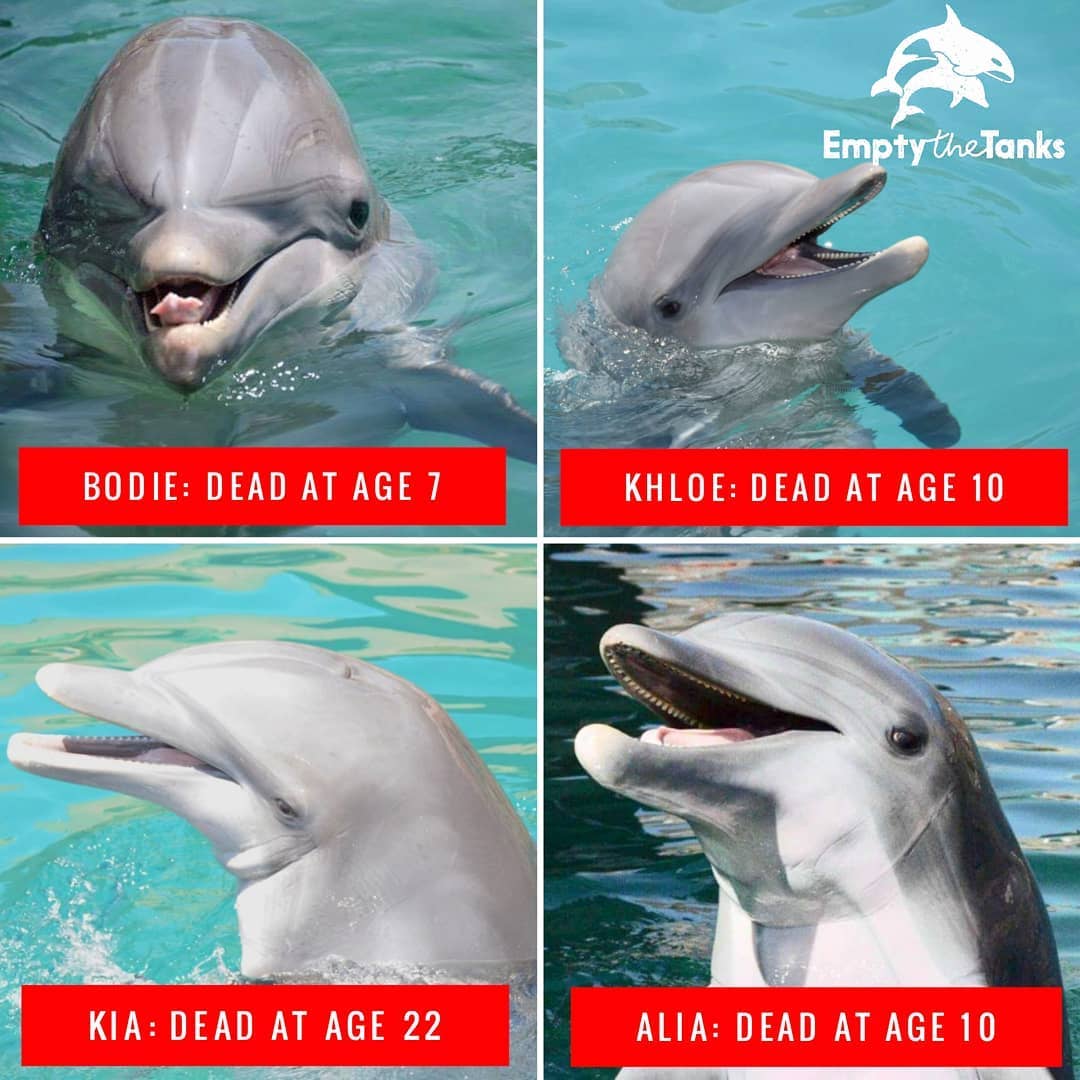 We called Dolphinaris to ask them about Ashin’s death. After a marked silence, we were informed nobody was there that could confirm the information. We have also emailed Arturo Dominguez, General Manager of Dolphinaris Riviera Maya and we are still awaiting his response

Empty the Tanks will be requesting that PROFEPA investigate this most recent dolphin death allegation. PROFEPA is the agency in Mexico tasked with regulating and overseeing the dolphinaria in the country.

Another disturbing allegation made by our sources in Mexico is that Dolphinaris is incorrectly reporting the number of guests that interact with the dolphins during the busy season. PROFEPA regulates the number of interactions each dolphin has with tourists per day, to prevent stress and exhaustion. Our source revealed to us that Dolphinaris allegedly doubles the interactions allowed during the high season. It would appear that employees are instructed to change the numbers on the reports before they are submitted to the government. We are requesting that PROFEPA investigate this allegation as well.

Empty the Tanks is working to create more accountability within the captivity industry in Mexico. Our end goal is of course to bring an end to this industry overall, but until that day comes, these companies must be held responsible for the welfare of the dolphins in their tanks. We will continue requesting information from Dolphinaris explaining the allegations against them, as well as pressuring the Mexican government to uphold their own policies for the welfare of captive dolphins.

We ask that you please never buy a ticket to a dolphin show or swim-with-dolphins program.