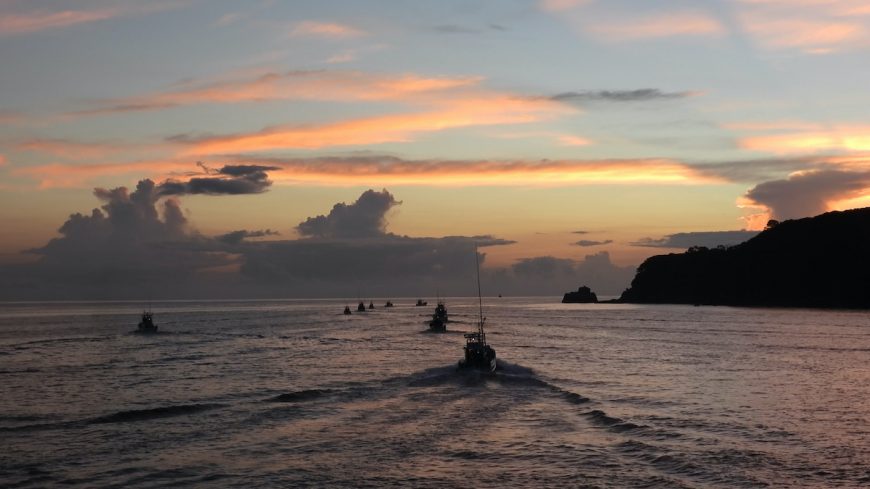 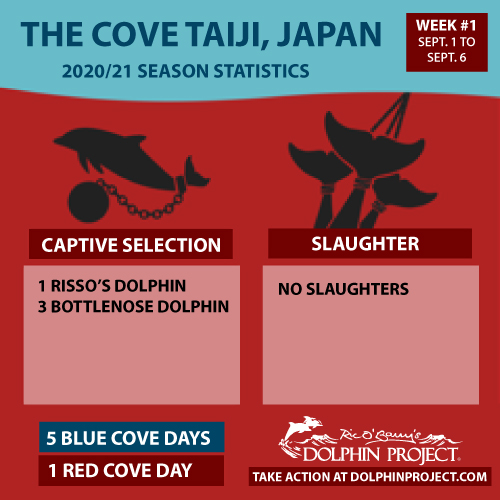 On September 1, on the first day of the dolphin drive hunts, over 30 concerned Japanese citizens spoke out in Taiji to express their displeasure with the taking of wild dolphins to be sold into captivity for financial gains. For the first time in 10 years, residents of Taiji were amongst those that participated. 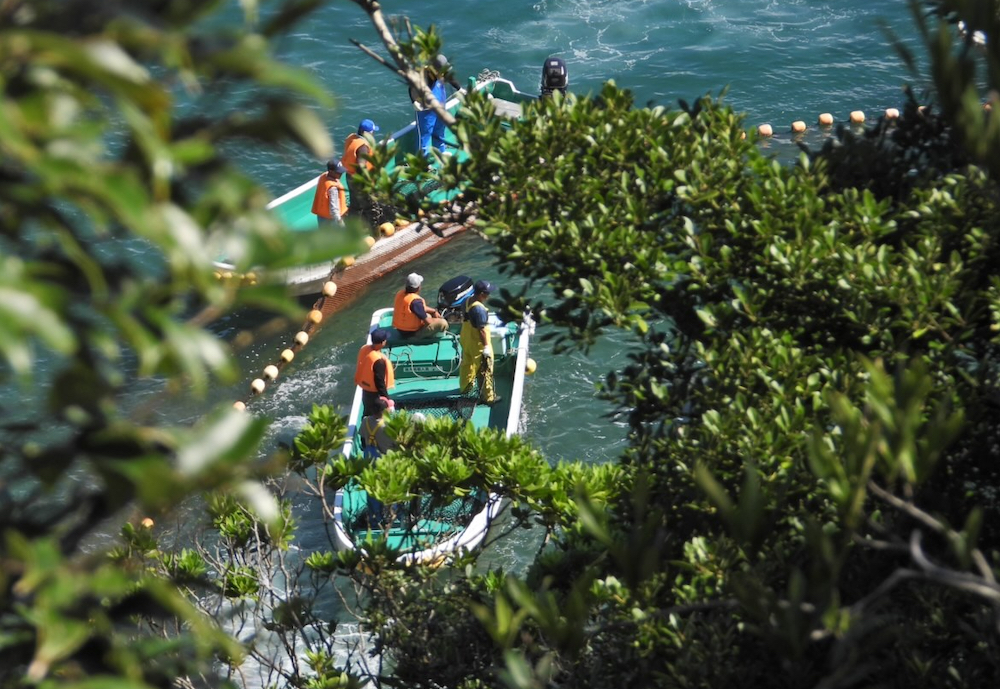 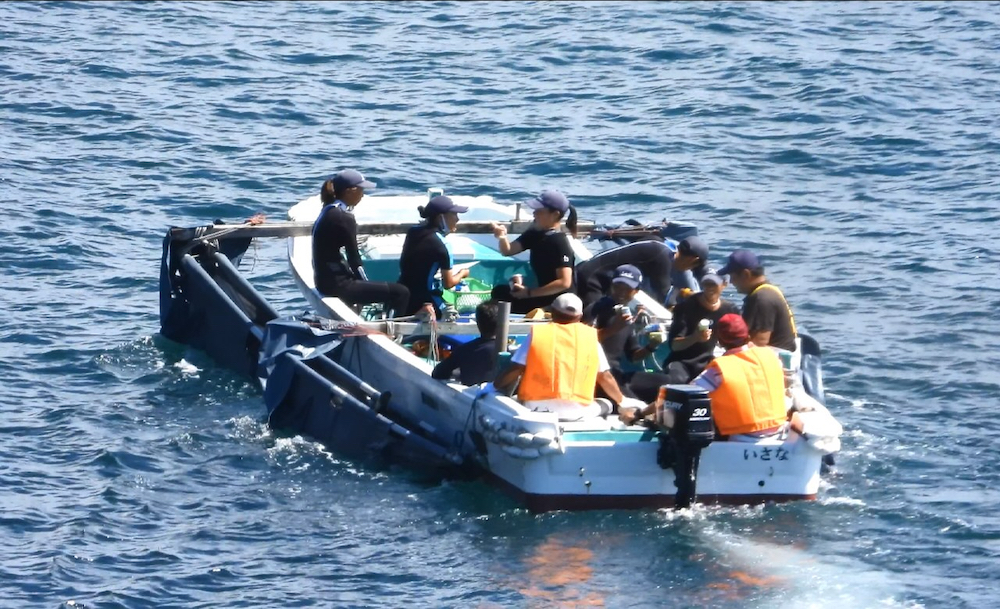 Also on the first day, dolphin hunters quickly located two pods of dolphins. They were driven into a single pod and four dolphins – 3 bottlenose and 1 Risso’s – were taken captive. For the rest of the week, two typhoons far to the south kept the boats in, and when they did head out, they returned early, likely due to poor weather conditions. 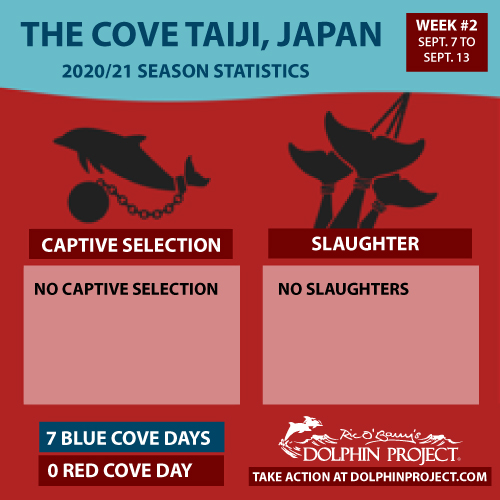 During week #2, the town of Taiji remained quiet. Despite the boats going out, no dolphins were driven into the Cove, and thus, no captures or slaughters took place. 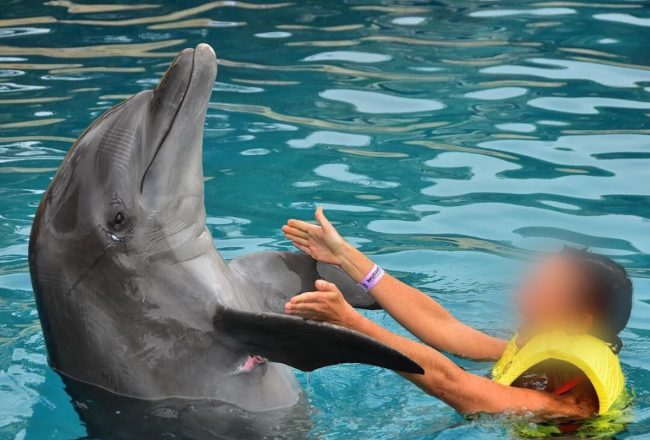 Open Letter to the Government of Mexico

Empty the Tanks has been investigating the dolphin captivity industry within Mexico since 2017, and we have learned disturbing information,...
read more