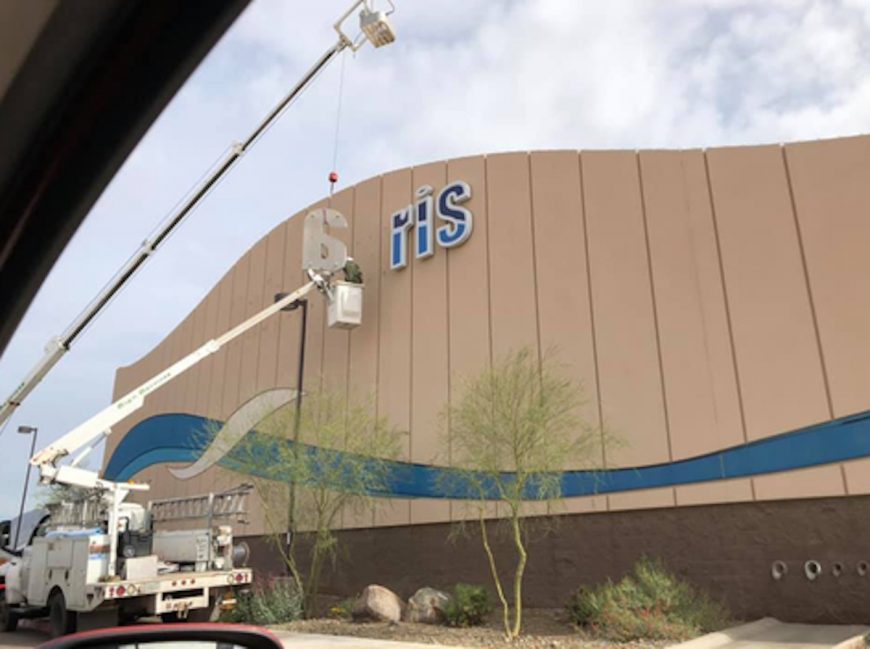 After multiple protests, including the hiring of a plane sporting a banner “Dolphinaris: Why Are 4 Dolphins Dead?” and worldwide condemnation against the beleaguered desert facility, Dolphinaris Arizona is closed.

Last night, the last four dolphins at Dolphinaris Arizona were shipped to their new home at the dolphinarium and captive dolphin breeding facility known as Coral World Ocean Park. This U.S. Virgin Island based park is another fairly new captive dolphin facility that has faced heavy opposition and controversy mainly due to its location being vulnerable to extreme weather and frequent contamination with runoff.

News of the move comes after Dolphinaris Arizona had a fourth dolphin die in their care in a mere 16 months since its opening. Earlier this month, Dolphin Project lent our support to Dolphin Free AZ, who held two major protests outside the park. We procured a plane which flew a banner – “Dolphinaris: Why Are 4 Dolphins Dead?” – over the area, exposing residents to the news of the recent deaths. This pressure led to a temporary closure of the captive dolphin facility and a terminated loan contract with Dolphin Quest who owns three of the dolphins, including the one involved in the most recent death. Despite Dolphin Quest’s original plans to take back their two remaining dolphins, they made a joint decision to send them to Coral World Ocean Park as well.

“This is a huge win for Arizona. The State no longer has Atlantic Bottlenose Dolphins in captivity and hopefully never will again. This is proof that protests, petitions and speaking out make a difference. Your voices were heard. These dolphins deserve to be retired in a real sanctuary and not just dumped at another dolphin abusement park. Dolphin Project will continue the fight for their freedom in St Thomas. This is far from over. A special thanks to Dolphins Free AZ and Advocates Against Dolphin Captivity in Arizona for their grassroots activism. We would also like to thank AirAds for their help with the arial banner.” ~ Lincoln O’Barry 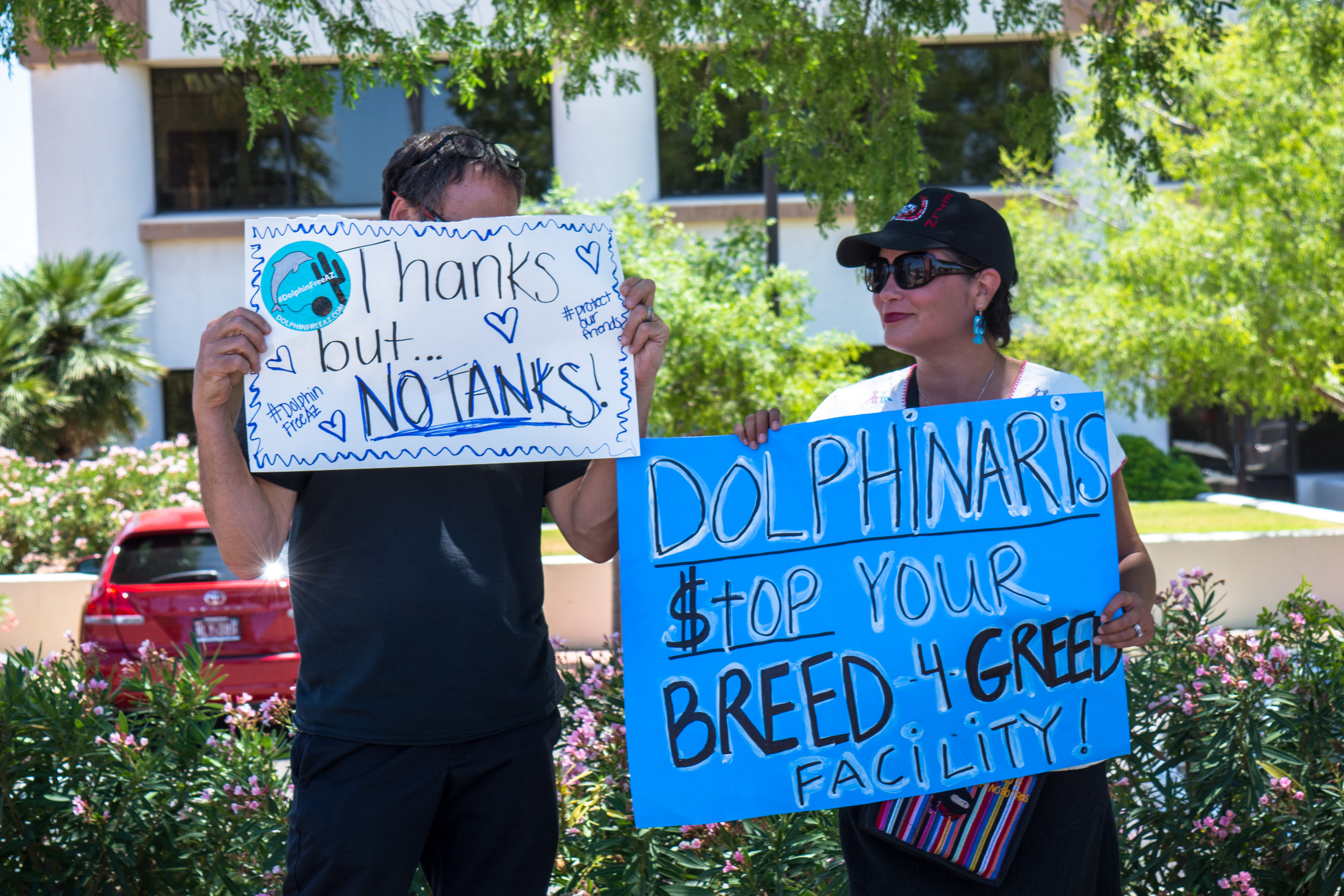 Dolphinaris’ choice to move the animals to Coral World Ocean Park raises many concerns. Without confirmed knowledge of what caused so many deaths in Arizona, it is reckless to place these four dolphins in an open water exhibit in the U.S. Virgin Islands where they could potentially spread any unknown virus or disease they may have been exposed to in their previous home. Coral World’s poor hurricane management has also sparked major concern. The park was still rebuilding from intense damage from Hurricane Irma and Maria in 2017, which caused them to release over 200 marine animals back to the ocean, when the construction permits were approved for the park’s new dolphinarium exhibit. The approval outraged both locals and animal activists worldwide.

With the dolphins off their hands, Dolphinaris Arizona announced plans to reopen with “a new concept” without a dolphin exhibit, insisting their closure is only temporary. 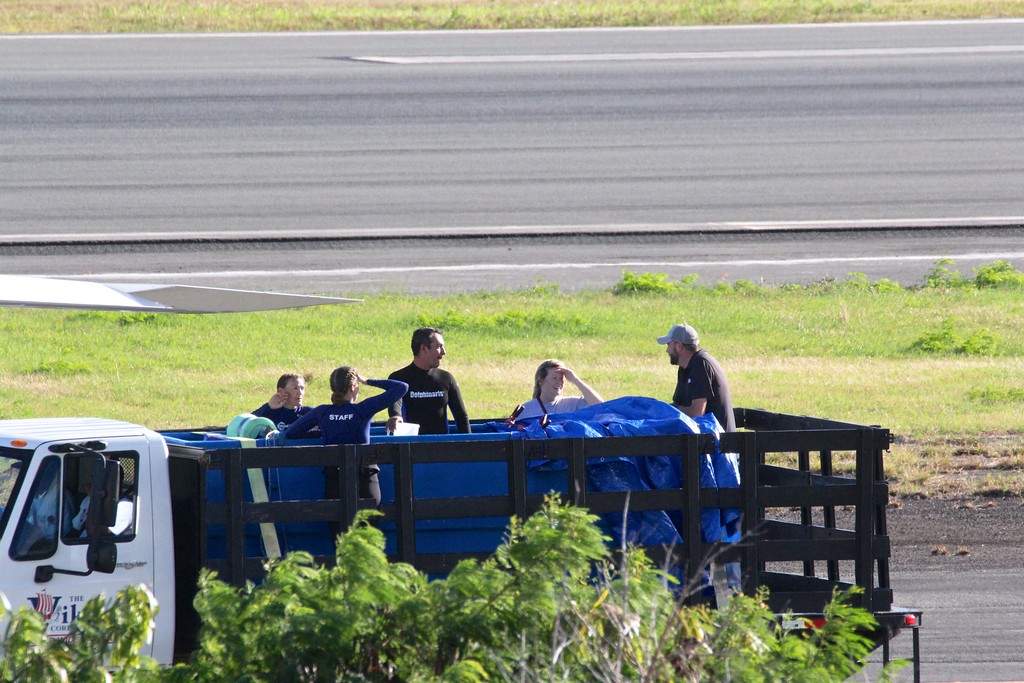 *Inside sources rumored that Bodie exhibited symptoms of “valley fever,” a fungal infection related to dust or soil-borne fungus prior to his passing.
**Source: AZ Central, 1/2/19 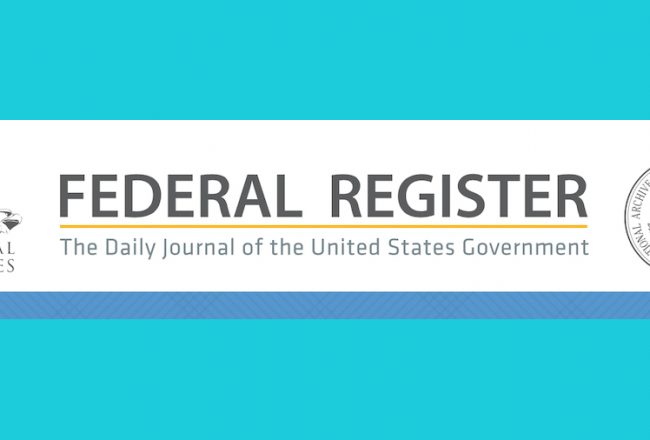 Say NO to Dolphin Import Application

The National Marine Fisheries Service in the United States is currently reviewing a permit application to import up to three captive-born...
read more 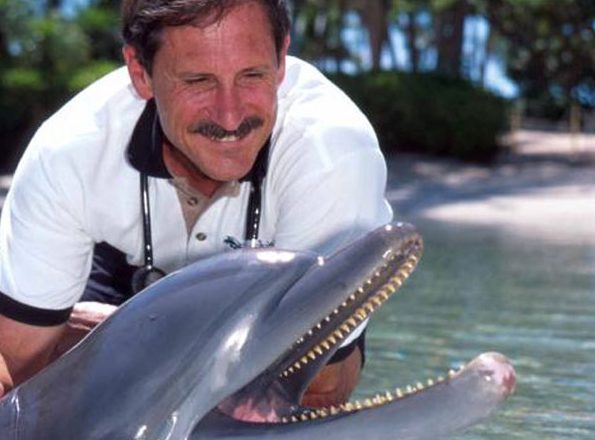 Op Ed: The Man Behind the Curtain

Updated 2/21/19: After multiple protests, including the hiring of a plane sporting a banner “Dolphinaris: Why Are 4 Dolphins Dead?” and...
read more 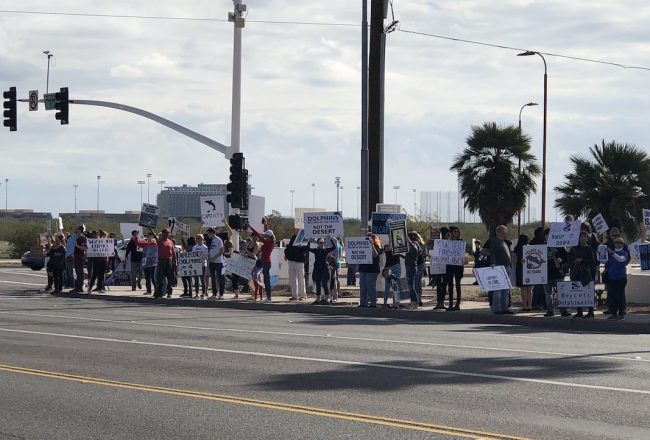 UPDATE: 2/5/19 8:50PM EST: Dolphinaris Arizona has announced the facility will be temporarily closing. According to the statement, an...
read more