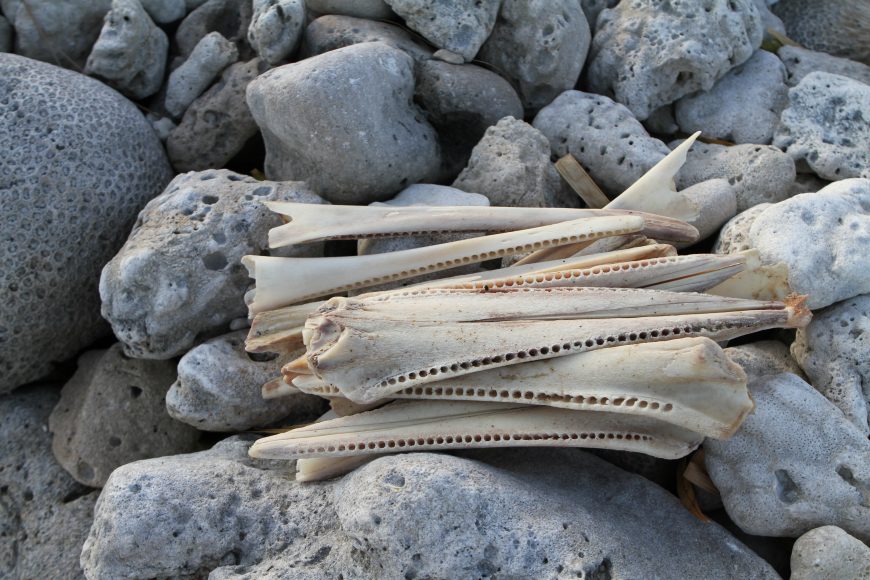 The dolphins traditionally provide meat for villages.  The teeth are also used for purchasing brides, which often leads to killing far more dolphins than are needed for subsistence.  A lot of the meat from these dolphins will likely go to waste.

As Lawrence has noted, the slaughter of so many dolphins will give new impetus to those dolphin exploiters in the Solomons who capture dolphins for sale overseas, such as the recent import by Singapore of several dozen dolphins that were caught in the islands and then transferred to the Philippines to train them.

My efforts and the efforts of the Dolphin Project Team won’t always solve the problems facing dolphins, but we will always try our hardest to do what we can when we can to resolve these problems.

That is my pledge to you – we will not give up protecting dolphins and whales.