A Glimmer of Hope

After all, it has been four years since the Faroese health authorities warned against consumption of pilot whale:  In 2008, Chief Physician Pál Weihe and Chief Medical Officer Høgni Debes Joensen warned that pilot whales are contaminated with dangerously high levels of mercury and other toxins. The toxins build up in marine species as they go up the food chain.  Top predators such as pilot whales eat and store more pollutants than other species.

The toxins found in their meat and blubber have been linked to increased incidents of Parkinson’s disease in adults, damage to fetal neural development, and impaired immunity in children.  Weihe and Joensen warned: “(P)ilot whales today contain contaminants to a degree that neither meat nor blubber would comply with current limits for acceptable concentrations of toxic contaminants.”  They recommend that pilot whale should no longer be used for human consumption.  Despite the threat to human health, Faroese people still hunt and kill pilot whales in large numbers.

At the MFS convention, Ric showed a compelling video documentation about the worldwide problem of mercury-contamination of our oceans and talked about its devastating impact on human health. His talk was well received and will be broadcast on national radio throughout the Faroe Islands.

Situated in the North Atlantic, halfway between Iceland and Norway, the Faroe Islands are breathtakingly beautiful.  We continue to come here to learn why
the pilot whale slaughter is still going on when so many factors speak against it. Mercury is the most toxic non-radioactive element in the world.  According to the World Health Organization, the developing brain is thought to be the most sensitive target organ for methylmercury toxicity.

Why anyone would expose themselves or others to the health risks linked to consumption of pilot whales is mind boggling to us.  And it is heartbreaking that so many pilot whales are eradicated and reduced to toxic piles of meat and blubber that no one should eat.

The people who live here are the only ones who can stop it.  Unlike the dolphin hunters in Japan, many Faroese dolphin hunters are very forthcoming about what they do.  They are willing to talk to us.

Ric with his daughter Mai Li, with Jens Mortan Rasmussen in the Faroe Islands.

A good example is Jens Mortan Rasmussen who is refreshingly open and honest about the pilot whale slaughter.   He knows of our position to the hunt and yet is open to dialog.

This gives us a glimmer of hope.

More about all of this later.  We are going to be here for a while, trying to win friends and influence people. 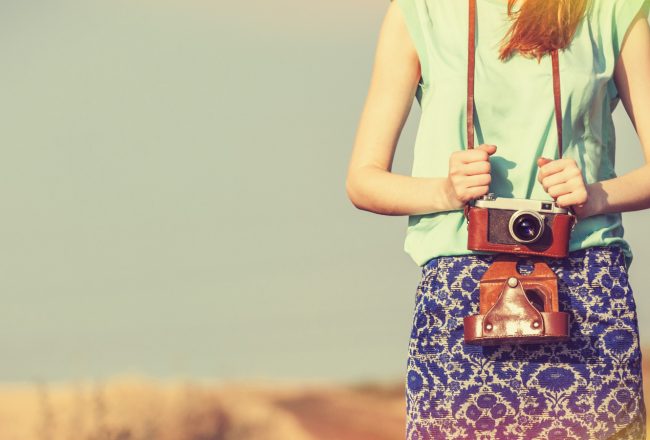 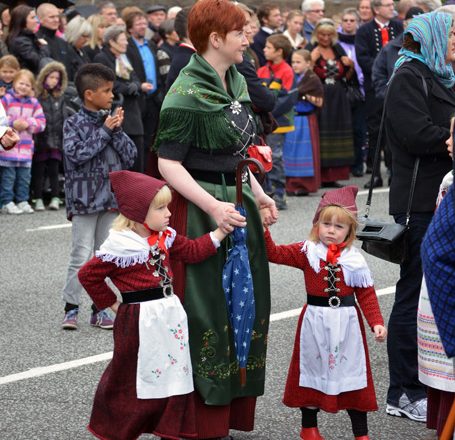 Of Motherhood and Mercury

By Helene Hesselager O’Barry Program Associate Dolphin Project   Having talked to many Faroese people, we now have the clear...
read more