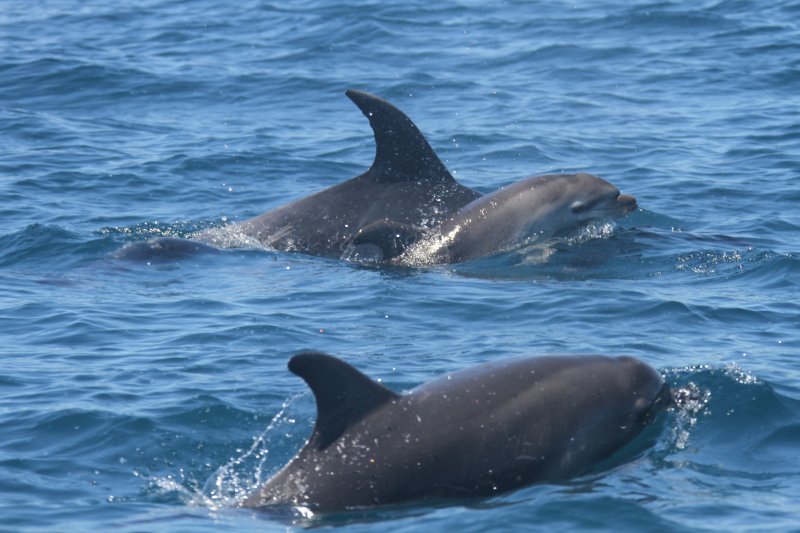 On January 29, 2019, a deceased dolphin calf was spotted in the Bay of Islands, New Zealand. The calf, thought to be stillborn, surfaced and sank gently through the water, carried on the back of its mother. The dolphin has been spotted carrying the tiny body for the past few days, vocalizing throughout her loss.

“The mother is grieving and needs space and time to do this.” ~ New Zealand Department of Conservation

This tragic scene is reminiscent of when Tahlequah, a critically endangered southern resident orca lost her calf. For 1000 miles, Tahlequah grieved – while her baby decomposed. Born on July 24, 2018, the calf would live only about 30 minutes before she perished. For 17 straight days, her mother carried the little body with assistance from members of the pod. 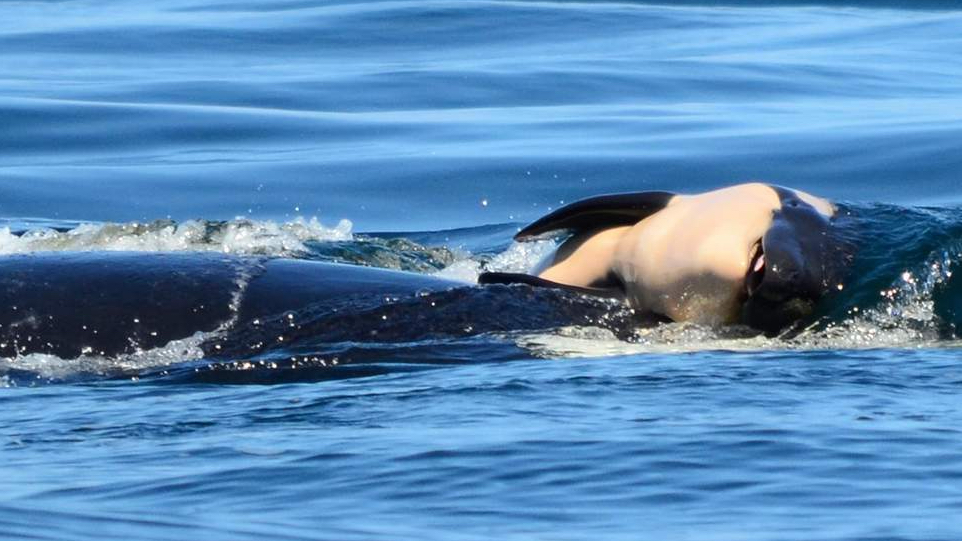 Tahlequah and her dead calf. Credit: The Associated Press

In both these instances, strong maternal instincts have been observed.

These are the same dolphins whose calves are separated from them in captivity, and for bottlenose dolphins, who are ruthlessly driven into the Cove, and separated from their young during captive selection and slaughter. Dolphin Project Cove Monitors have observed pilot whales hovering near the killing beach, refusing to leave their slaughtered pod members.

“Grief is the natural reaction to loss. Grief is both a universal and a personal experience.” ~ Mayo Clinic

Grief is a strong, overwhelming emotion – a natural response to losing someone, or something important. And grief takes time. The consensus amongst medical experts is that one in the process of grieving be given time and space to adjust to, and cope with their loss. For sentient beings such as dolphins and other whales, the same would appear to apply.

Wild-caught dolphins taken from their pods and placed in pens are not afforded this “luxury.” Immediately, they are put through a conditioning process to “wean” them from their natural lives into one of subservience. Once in captivity, if a dolphin calf is born stillborn, or dies, its body is removed from the tank without proper time given to the mother to adjust to her loss.

Contrast this to the wild, where dolphins are able to process loss in natural and healthy ways.

The next time someone claims to love dolphins and then visits a marine park or aquarium, please remind them the mammals are living a falsified life – unable to fully be themselves. Help us educate that when someone is compromised to the point of being unrecognizable, they’ve become a caricature. Only when dolphins and other whales are left alone to live full and instinctive lives will we truly be able to learn from them. And in the process, perhaps gain a better understanding of ourselves. 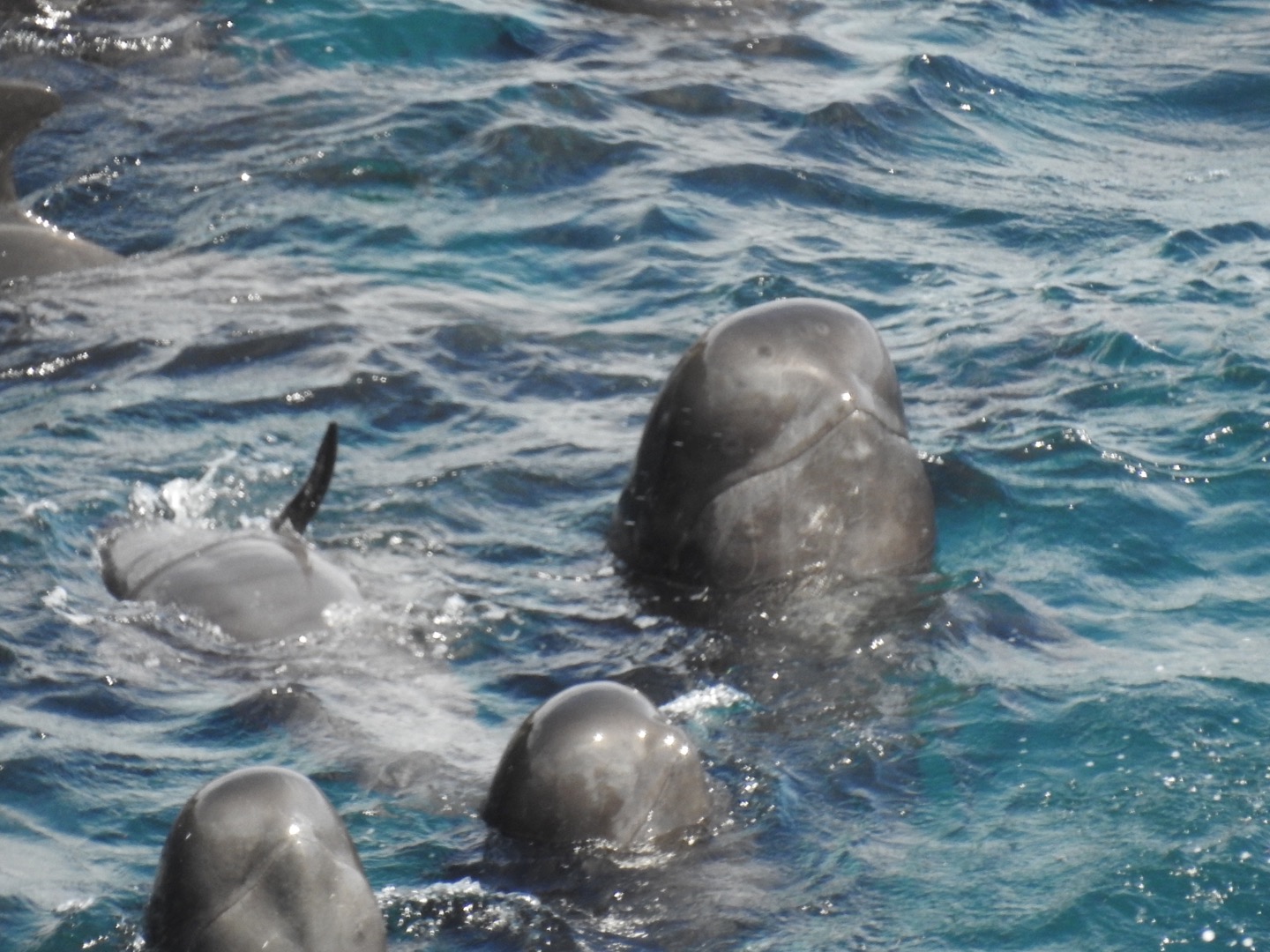 Pilot whales await their fate after being driven into the cove, Taiji, Japan. Credit: DolphinProject.com