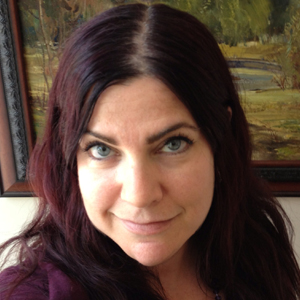 The use of animals for entertainment is nothing more than an abuse of dominance. Some of the most sentient species on the planet have been exploited to incomprehensible levels, all due to their inherent benevolence. Ironic, considering that we turn to the abused themselves for displays of humanity.” ~ Cara Sands

It might be true that we don’t recall many moments from our early years. However, Cara’s first memory of a dolphin had her begging her parents to ask the trainer to let the dolphin go! The problem with captivity was evident to her, even as a 4 year-old child.

A writer by trade, Cara has researched, investigated and documented dolphins suffering in captivity. From documenting dolphins incarcerated in buildings, cut-off from fresh air, sunlight and normal socialization to researching cases of animals imprisoned in solitary confinement, Cara is a dedicated dolphin welfare advocate.

It is her belief that education equals empowerment. The more information shared, the better our choices and knowledge of how to act as a positive and respectful voice for dolphins across the world. Cara is based out of Canada and makes time whenever possible to observe dolphins in their natural environments. She is writing her first fiction novel but knowing her, the marine world will play a prominent role in her book!